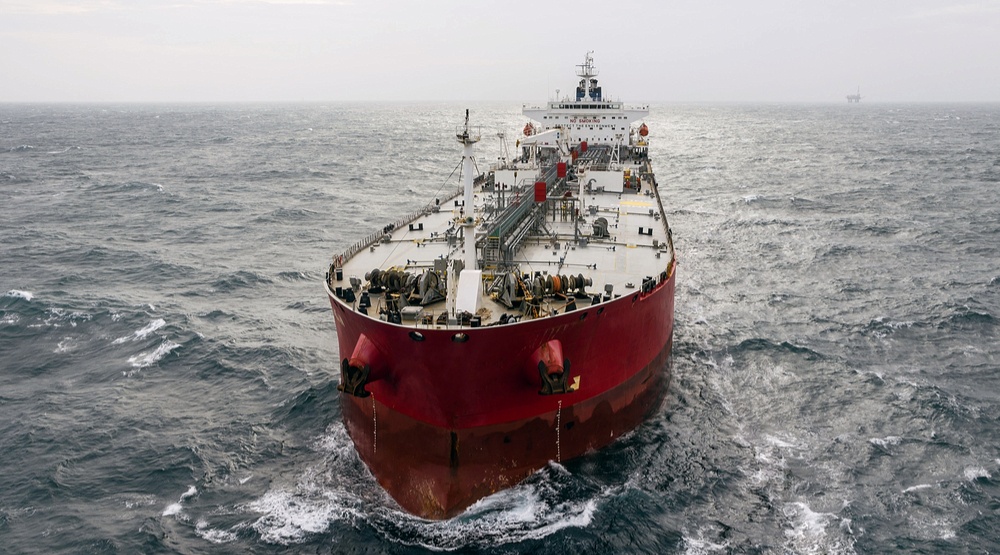 The Canadian government is planning to introduce legislation to impose a moratorium on crude oil tankers in British Columbia’s north coast, Justin Trudeau has confirmed.

The move is intended to provide extra protection for BC’s Great Bear Rainforest, which Trudeau called a “jewel” in BC’s coast on Tuesday, November 29.

The moratorium will cover the Great Bear Rainforest/Great Bear Sea area, which ranges from the Alaska/BC border down to the point on BC’s mainland next to the northern tip of Vancouver Island, including Haida Gwaii.

It will ban tankers carrying crude oil or persistent oil products as cargo from entering or leaving ports and marine installations in the moratorium area.

The new moratorium legislation was announced on the same day that Trudeau revealed the government have approved the Kinder Morgan Trans Mountain pipeline project.

In contrast, Trudeau has rejected the controversial Enbridge Northern Gateway pipeline proposal to transport Albertan oil to the BC north coast for shipping to Asia on tankers.

The two pipelines would have run 1,178 km between Bruderheim, Alberta and Kitimat, British Columbia, where a new marine terminal would have been built.