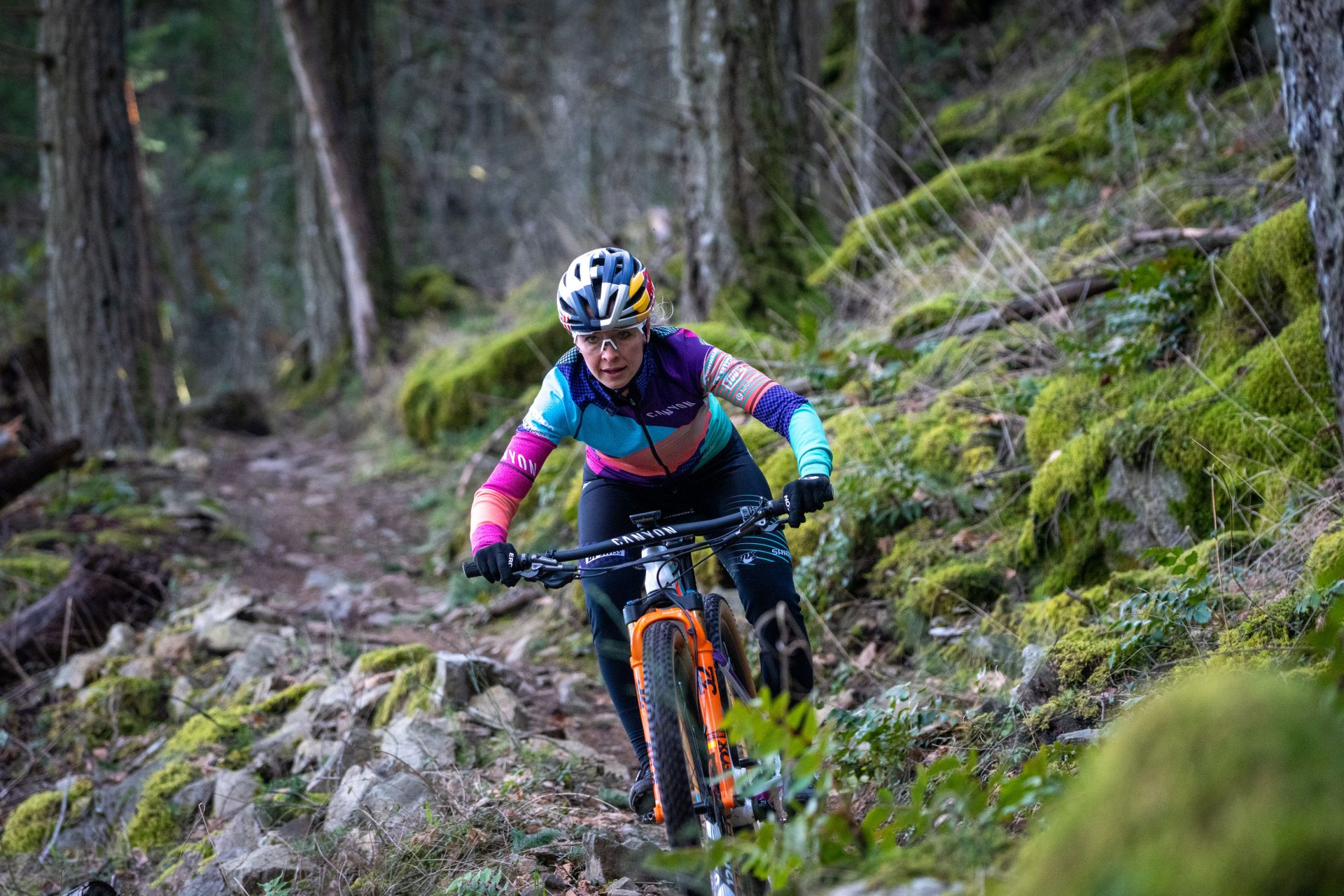 With the pandemic forcing the postponement of the Tokyo Olympics to this summer, many Olympians have had to adjust their training schedule as they face an uncertain future.

Mountain cyclist and Red Bull athlete Emily Batty is one of those Olympians.

Coming into this Olympic season, the Brooklin, Ontario native will be looking to claim an Olympic medal for the first time in her career. However, she will be doing so despite plenty of changes, mostly coming from the pandemic postponing the Tokyo Olympics for a year.

The IOC has limited determined that international fans cannot attend events in person for this Olympics, which means that Batty will travel to Tokyo with a limited coaching staff and no Canadian fans present at her events.

“I’ve been doing this for so long that I’m quite comfortable being on my own, but for the athletes that are new to the Olympics… I mean this is the thing that they’ve been probably dreaming about for so many years and it’s a very high pressure event in itself,” Batty said in an interview with Daily Hive. “To not have their network of people, I can foresee it being very difficult for some athletes.”

The IOC has also said that “unnecessary forms of physical contact,” like hugs, high-fives, or handshakes, won’t be allowed at the Tokyo Olympics. All attendees must wear face masks at all times, and athletes cannot watch other events as spectators during the entirety of the Games. 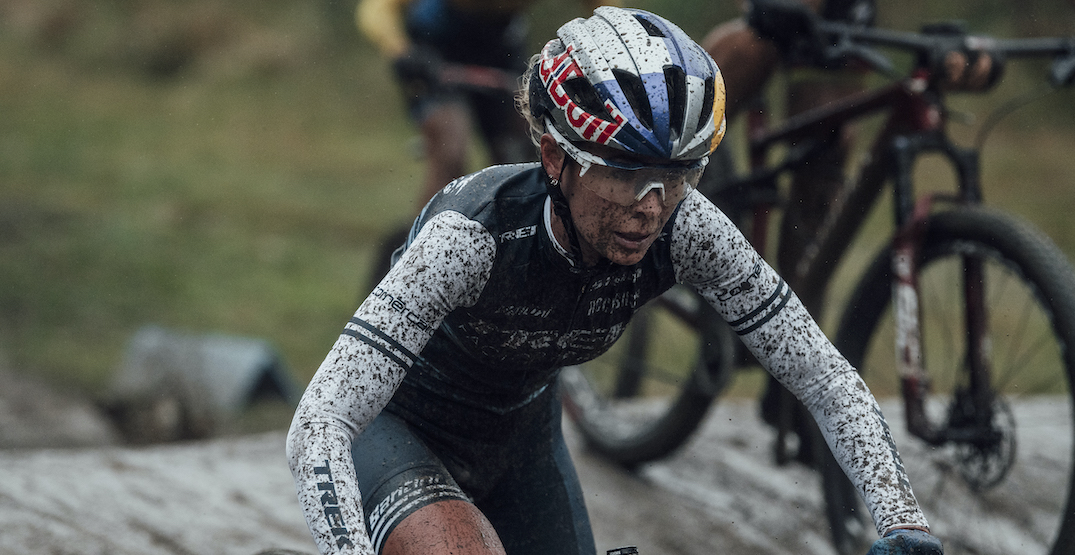 Batty says that mountain bike racing is a sport that incorporates a lot of fan participation, so taking a large portion of the spectators away from the events will make it more challenging.

“Mountain bike racing is such an interactive, engaging sport with the fans, they have direct access to us on the track and before and after [races] and so it’s a part of it, and to learn how to navigate without them, it’s gonna be difficult.”

Batty says that she cannot train in her typical locations like California and Arizona in the United States due to those same pandemic restrictions. At the same time, some other European athletes have been able to gain more training time.

These past two years, Batty has been training in Canada, which includes the harsh Canadian winter, so she admits that she has had to navigate through the snow at times, and that requires an entirely different approach to training. 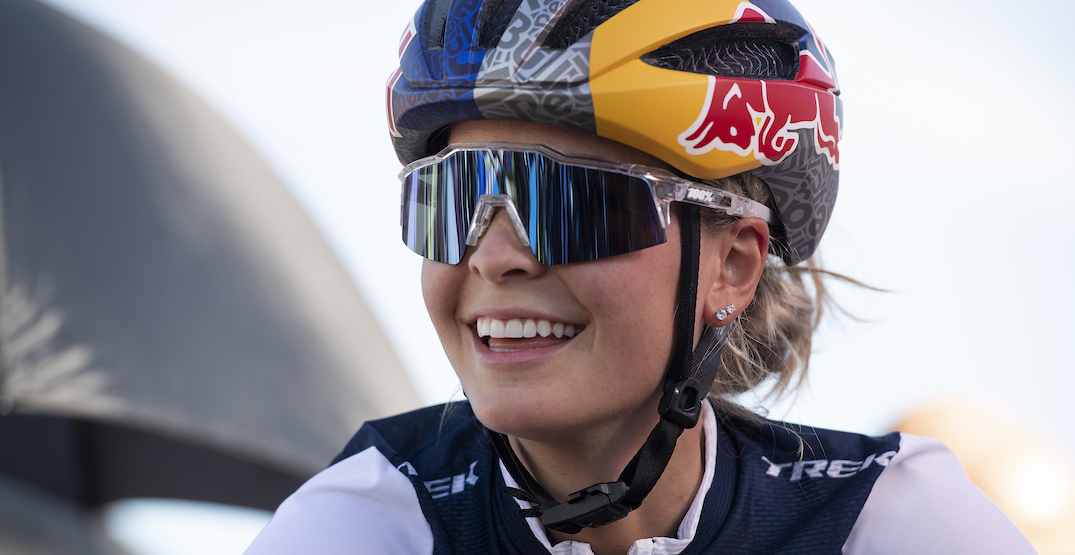 “It’s been good training here but I have been tromping through the snow for a few weeks at a time throughout the last couple months so it’s been difficult, but we’ve also made the best of it.”

Batty is currently ranked No. 46 in the world after placing 27th at the UCI MTB World Championships back in October of 2020. As she moves closer to the Olympics, she feels confident that she will achieve her medal hopes.

“[I’m] feeling good, in a good headspace and really excited about all of the new stuff that we have coming to the World Cup circuit,” Batty says. “[I’m] really just anxious to get there and to start racing.”

Batty says that although she has some reservations about travelling to Tokyo while COVID-19 case numbers rise in her home province, she is ready to get back racing at the international level and feels that the world is prepared to return to some sense of normal.

“I mean I’m torn,” Batty said. “I am a competitive person so my logic brain is ‘go and compete,’ but also the other part of it is that if you prioritize life… and prioritize everything, sporting events aren’t at the priority. At the same time, I want to compete and I think the world’s ready to be somewhat normalized in some areas.”