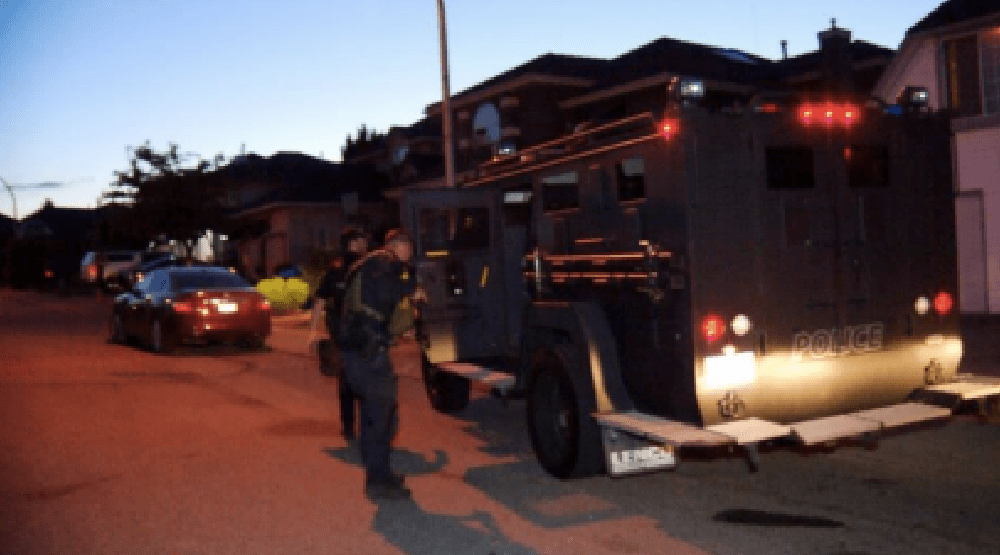 One man was arrested after Abbotsford Police (APD) uncovered what they said was a fentanyl processing operation during a search warrant of a home this week.

The search took place in the 32000 block of Golden Avenue on Thursday afternoon.

During the search, police also found and seized a large quantity of drugs believed to be fentanyl, approximately $1,000 cash, and firearm magazines and ammunition.

The search warrant and arrest is part of what the APD said are concentrated efforts to target associates involved in gang violence and/or trafficking in drugs.

“Our intention is to focus on these individuals and their actions, which pose a significant risk to our community,” said APD Sgt. Monty McInnes of the APD Drug Enforcement Unit.

The man, a 22-year-old Abbotsford resident, remains in custody.

Police said his name is being withheld because charges have not yet been sworn.