Niska Napoleon made a conscious decision back in June to change her life completely. She sold all her worldly possessions, quit her job as a nanny, bought a van, and set out on The Warmup Tour.

For Cree singer Napoleon, it was a now-or-never decision.

“I’d been planning on working towards my solo career for a very long time,” she told Vancity Buzz.

“This year, I said ‘I don’t want to make anymore excuses.’ I made a deal with my stepmother that if nothing was going on with me in my music career that I would have to go back to school by my 30th birthday.”

So now she’s giving it her all. At 29 years old, she’s starting over, and without a penny to her name; in fact, she describes her financial situation as “severely in the hole.”

Napoleon’s only been able to earn enough money to make her way from one venue or pow wow to the next, and yet to her, it’s been a successful tour so far. She’s completed her two original goals: to attend Aboriginal Music Week, and to jam with her idols, the group Digging Roots, who won the Juno for Aboriginal Album of the Year in 2010.

“I wanted to introduce myself to Native communities, I wanted people to know who I am. I feel that by going to communities that I normally wouldn’t even know existed, I’m really putting myself out there, and I’m meeting a lot of Native people that I wouldn’t normally have met,” she said. 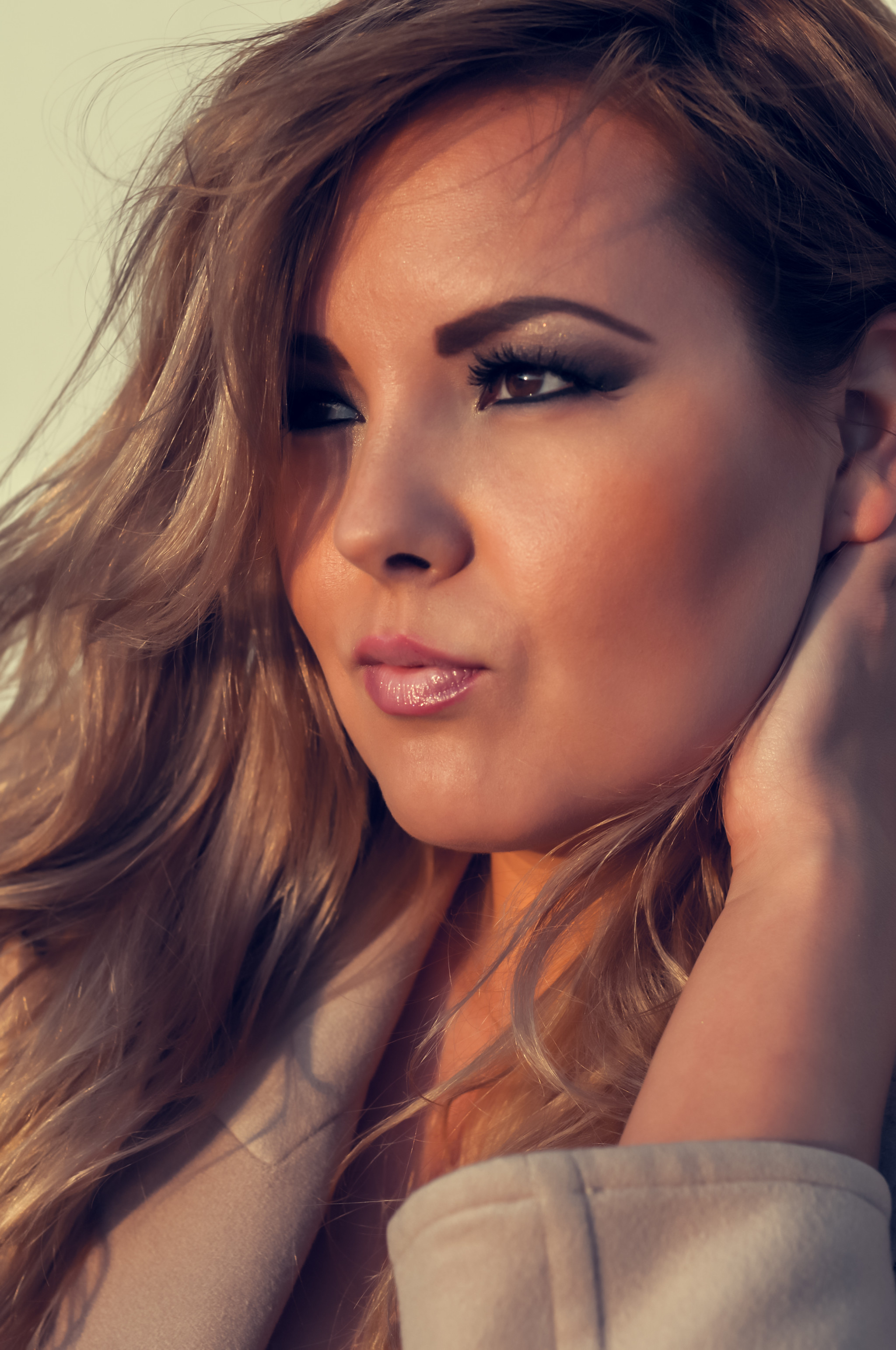 When she left Vancouver, Napoleon had set out with DJ Kookum, an electronic and house DJ, but they had to part ways in Winnipeg due to finances. Still, she’s carrying on with a purely acoustic sound.

Going from one town to the next without any money has been challenging enough, but Napoleon hit a major snag when she went to Edmonton. A show that she was supposed to play that would have attracted a big crowd and might have been fairly lucrative fell through.

“The venue was actually double booked and we couldn’t perform. That was a huge, huge blow,” said Napoleon.

She said the old her would have just gone home, but this time she refused to give up. Failure was not an option.

“I kind of have that fire to fight and do whatever I have to do to make it happen. That’s what has brought me this far.”

Napoleon was heartbroken. She was crying and felt devastated at losing what she describes as her one shot to keep her head above water. It was impossible to get a last-minute venue booking on a Saturday night, so she took a risk and drove an hour outside of town to a pow wow to try and get a spot.

It paid off. She was promised a 15 minute set the following day, but ended up only having time for one song due to scheduling issues.

“They threw me on stage and were like ‘make it snappy’ and as soon as I started to perform, you could see everyone sort of perk up. They wanted more,” she said.

She ended up signing autographs for kids once she finished her set.

“It made me realize that even though my people don’t know who I am, they are still here to support me. There’s a community there that I want to be a part of.”

The donations she received from that pow wow were enough to get her to Winnipeg. Napoleon was in Ontario when we spoke and trying to raise enough money to get to Toronto. Through CBC’s Kim Wheeler, she met Shy-Anne Hovorka who gave her gas money and invaluable advice on her time in the music industry.

Even though she doesn’t have a set plan to get home, she’s confident she will find her way back to Vancouver. She’s been getting in touch with her spiritual side for guidance and strength.

“I’ve been smudging and praying and I’ve been using a lot of my cultural traditions on this trip to ask for guidance and call for help. And I think that might be a difference that I hadn’t done in the past.”

Napoleon has a GoFundMe page to help her continue her tour. If you want to help her out, click here.

Below is a folksy, acoustic original song by Niska Napoleon titled “Again.”