In 2014, Port Metro Vancouver handled over 140 million tonnes of cargo, including lumber, cars and produce. This year, the port will be shipping out something a little unusual on the massive container ships: visual artists on a residency with Vancouver’s Access Gallery.

Access Gallery’s “Twenty Three Days At Sea: A Travelling Artist Residency” places four emergent visual artists “in residence” aboard a freighter from Vancouver to Shanghai. For the duration of the crossing, roughly 23 days, the artists will develop a new body of work inspired by the unique experience. They will also keep a personal log of the trip that will later be published as a book as well as connect with leading members of the Shanghai arts community.

Kimberly Phillips, Director and Curator of Access Gallery, said the initiative was inspired by a question: what constitutes a creative space?

“A freighter is a new generative space, where artists will be challenged by different time and space constraints,” Phillips said. “As a curator, I’m interested in constraints, new situations where you have to have a lot of trust as to what comes out. I’m intrigued to see what the artists produce.”

Due to overwhelming demand, Access Gallery has launched a Kickstarter to help fund Twenty Three Days At Sea as a multi-year program. With less than two weeks to go, the campaign is still $4,000 below the goal of $11,000.

“We’re a small organization. We can do a lot with a little, but we do need help,” she said. “Major projects like Twenty-Three Days at Sea aren’t covered by public funding, which means we can only undertake and sustain them if we can fund them some other way.

“The diverse responses we received from around the world has shown us the importance of this project.” 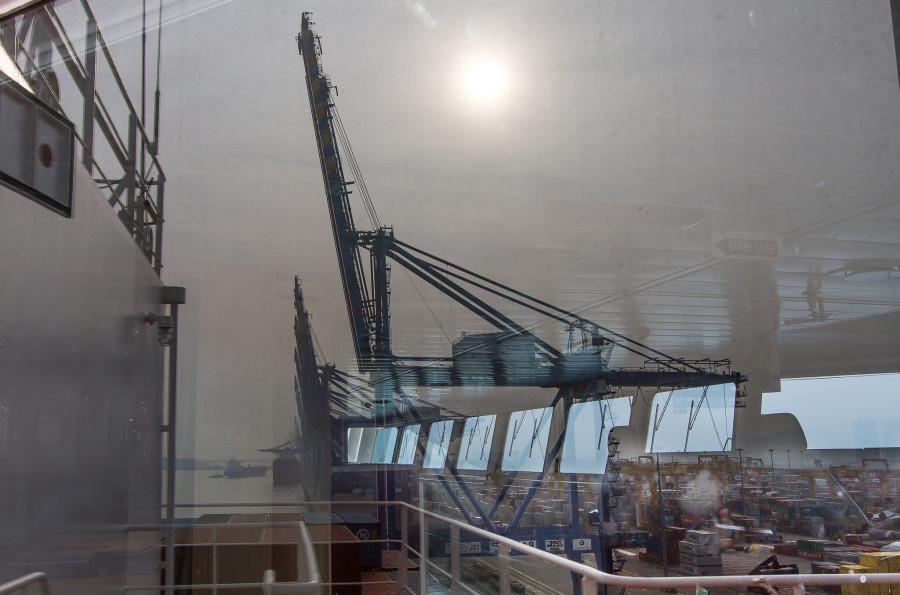 Access Gallery received almost 900 submissions from around the world from emergent visual artists wanting to be part of Twenty Three Days At Sea. The four selected artists reflect the international nature of the project: Elisa Ferrari (born in Italy, based in Vancouver), Nour Bishouty (born in Jordan, based in Beirut, Lebanon), Christopher Boyne (born in Halifax, based in Montreal), and Amaara Raheem (born in Sri Lanka, based in Melbourne, Australia).

Ferrari recently returned from Shanghai and told Vancity Buzz that she focused her art on witnessing the relationships between the workers on the ship.

“I followed the workers throughout the day with my camera. I became embedded with their routine,” Ferrari said, who works in various film mediums. “It was beautiful to be out on the ocean, but I focused on the dynamics, the hierarchy on the ship.”

“I am still processing the experience, so we will see what comes out. I’m sure that I will discover things that I don’t even realize is in there.”

Boyne is next to depart from Vancouver, and he is looking forward to the isolation.

“I can’t wait to be on the ship and isolated from the world. It may sounds strange, but I’ve been living in the city for a long time,” he said, who works in conceptual art. “Artists have many distractions, and they don’t always have the space they need. The isolation on the ship will give me introspection and the ability to completely focus on art.” 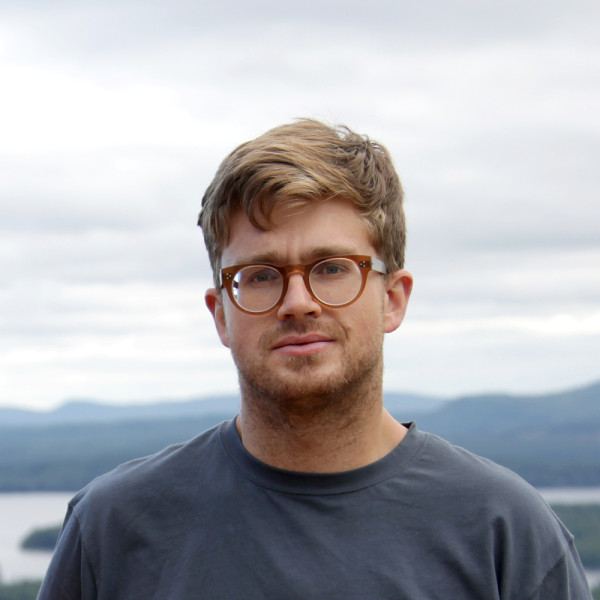