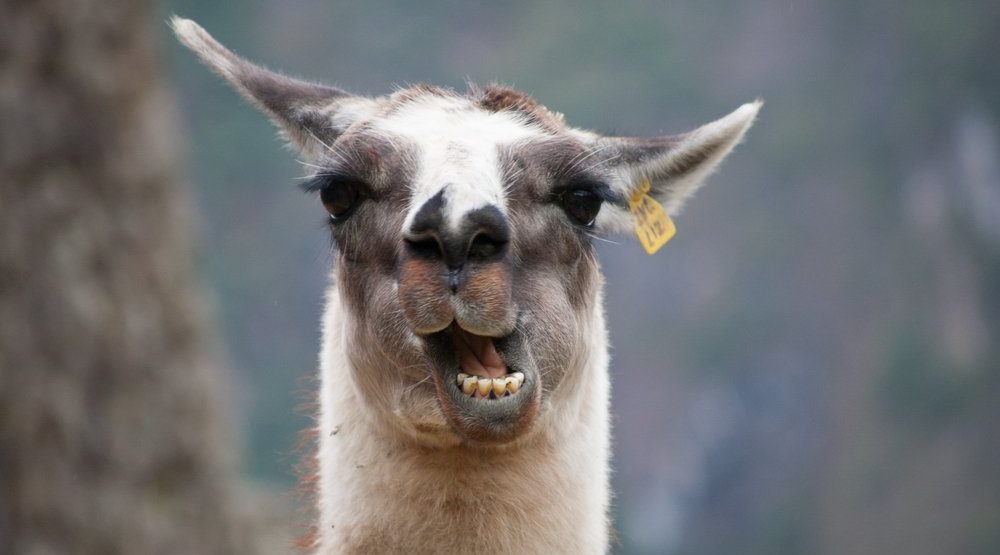 We’ve all called in sick to work once or twice, and when we’re not actually ill we’ve all had to think up a lame excuse.

Normally these involve some sniffles or a particularly graphic bout of food poisoning, but unfortunately some slackers just can’t seem to concoct a believable story.

Or at least that’s what we learned from a recent study from recruiting company CareerBuilder, which came up with a list of the craziest excuses employees have used to call in sick in 2016.

The data, which is based on a survey of 3,100 full-time workers and 2,500 HR people, came up with some absolute gems including new classics, such as “my llama is sick,” and “the ozone in the air flattened my tires.”

Of course we may be doing a disservice to those with sick llamas and ozone affected tires, but we think it’s pretty fair to say that these are some of the lamest excuses we’ve ever heard.

Want to see some more? Here are the weirdest excuses for calling in sick so far this year: