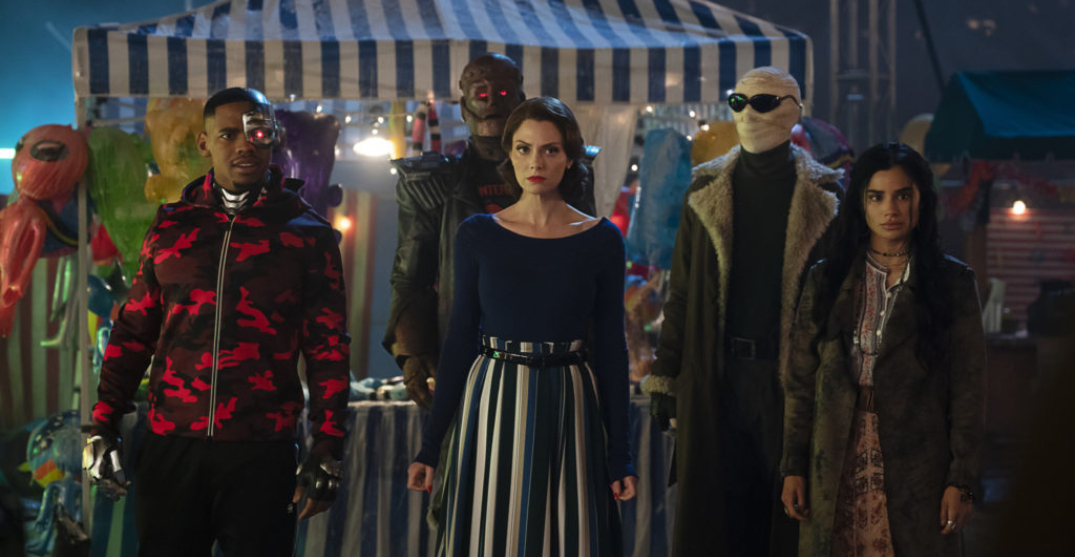 SCENES FROM A MARRIAGE - Bell Media

It’s the Thanksgiving long weekend which means it’s time for Crave AND gravy.

After filling up on all the Thanksgiving eats, dive into these new Crave titles and settle into the couch in comatose style.

Here’s what should be on your Crave radar this weekend.