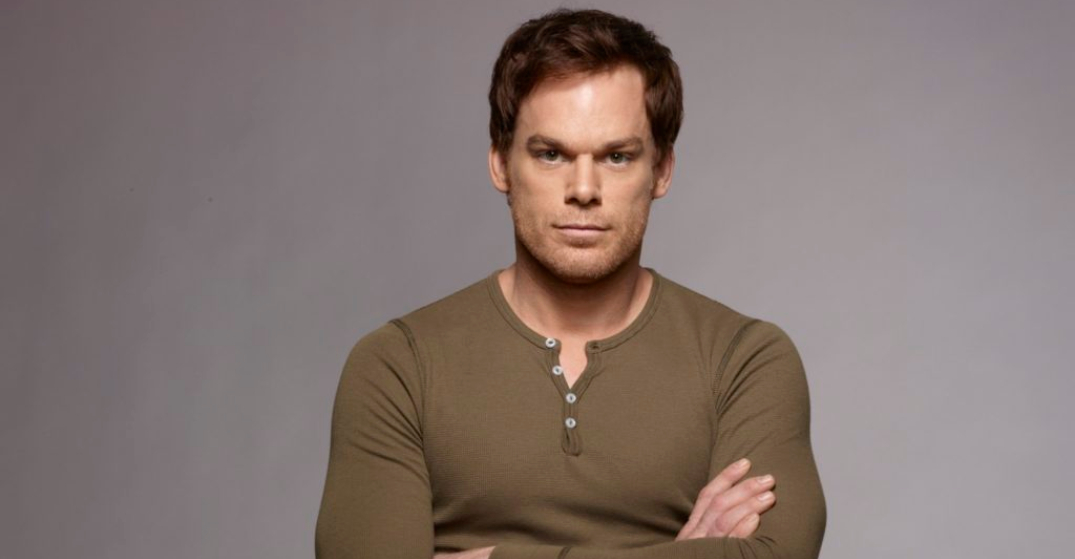 As we say hello to the first weekend of November, Crave is releasing an impressive list of new movies and shows to check out all weekend.

Whether you want to get caught up with the Emmy award-winning Succession, Larry David in Curb Your Enthusiasm, the new season of Dexter, or a bunch of great older titles, there’s no shortage of watching potential on Crave this weekend.

Heck, maybe there’s even some left over Halloween candy to dive into from last week?