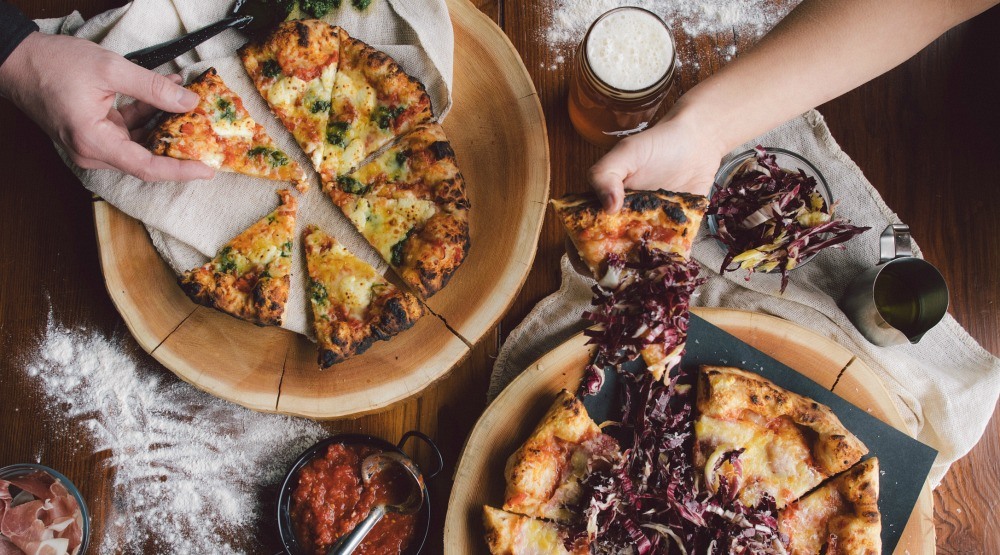 If you’re a craft-beer fan, chances are you’ve hit the latest spots in Vancouver. But the craft-beer renaissance has spread to the Fraser Valley as well. Who’s up for a road trip?

Located about an hour east of Vancouver, Abbotsford  has plenty of new craft breweries to explore. Here are three within easy proximity of one another, making for a nice day trip loop. Designate a driver and don’t forget to throw a growler or two in the trunk to bring home your tasting favourites. 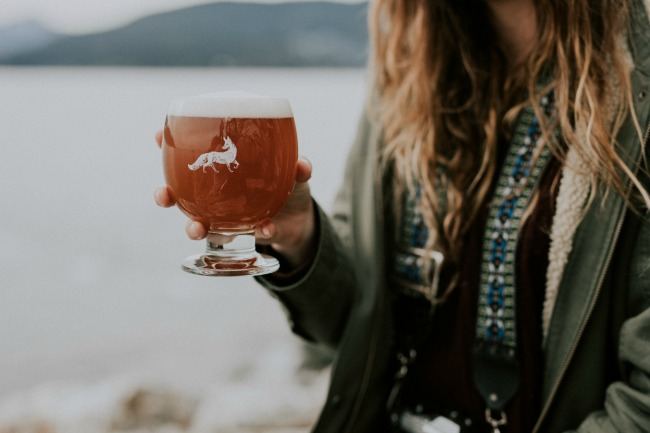 With copies of Kinfolk magazine to read by the wood-burning fireplace, Field House Brewing will appeal to those who enjoy a bit of style while they sip. Located just outside of historic downtown Abbotsford, this brewery has a comfortable tasting room that encourages lingering: think throw pillows inside and a grassy area with picnic tables for summer days outside.

Recognized at the 2016 British Columbia Beer Awards for its Sour Wheat Gose and Dutch Pale Ale, Field House Brewing also took the Rookie of the Year Award among BC breweries.

The tasting room offers nine beers on tap, including the two core options above, a Salted Black Porter, an Eastern IPA, and seasonal options. They also offer craft cider and local Kombucha on tap, as well as local wine. 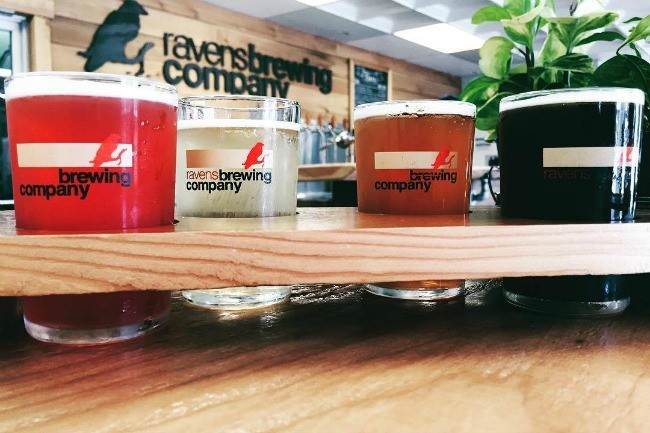 Located in an industrial area of West Abbotsford, Ravens Brewing Company has a small tasting room. This brewery is geared to quick growler fills rather than leisurely drinks since there’s no lounge licence or food on offer. But you can sit down and try a flight of four three-ounce samples.

There are seven beers on tap. The lineup of five core beers includes an English Dark Mild, a West Coast Pale Ale, IPA, and a Sumas Mountain Lager. Rotating seasonal offerings include a Dry Irish Stout, Raspberry Hefeweizen, and Rhubarb Strawberry Sour. A cider is also available for tastings and growler fills.

The largest of the three operations, Old Abbey Ales has up to 25 beers on tap and a spacious, industrial-style tasting room. The brewery focuses Belgian ale styles with a Belgian Tripel, Tripel IPA, and Quad. (The latter, at 10.1% ABV, packs a punch.) The Innovation Series includes selections such as Dank Tank Double IPA, Portrait Thief Amber Ale, and an award-winning Sour Raspberry. Choose four three-ounce beers for a flight, or for those who prefer, cocktails and red and white wine are available by the glass. French-pressed coffee is made to order.

If you want to grab a bite, snacks include a meat and cheese board, hummus and crackers, nachos, tandoori chicken bites, and mini pizzas.

Got more time to explore Abbotsford? Check out Tourism Abbotsford’s beer and wine tour of the area. For more craft beer tours around BC, see the BC Ale Trail.