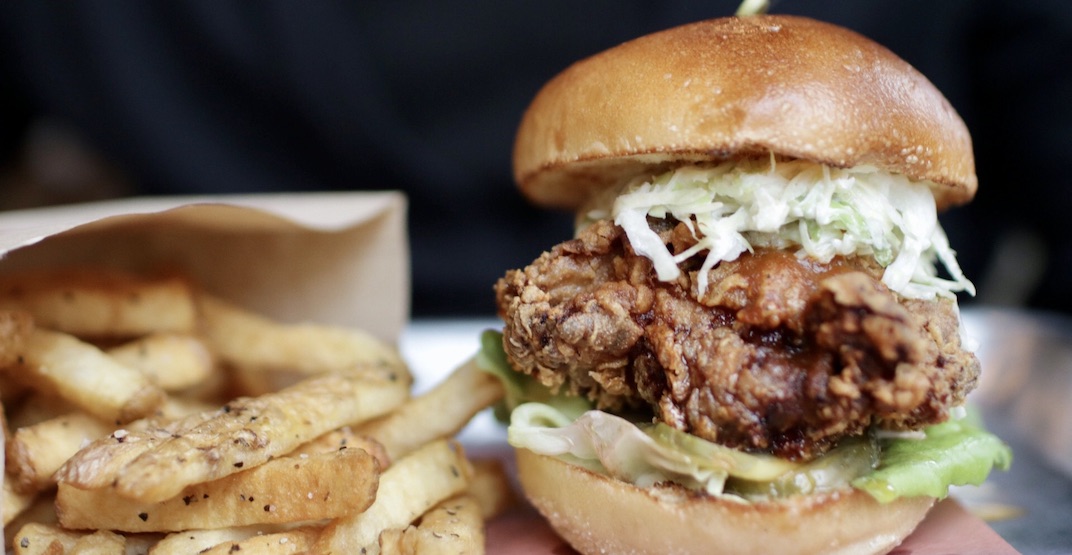 The Canadian restaurant, known for having the country’s largest selection of draft beer, is offering both delivery and curbside pickup in hopes of hiring back some of its staff.

Folks can order from a menu of grub like burgers, pizzas, and wings, along with several different beverages like beer, wine, growlers, and even White Claw spritzers.

CRAFT will also be using this initiative to raise funds providing meals to kids in need by partnering with social enterprise Mealshare.

“Lots of us are hurting right now. But if we’re hurting, that means the vulnerable families and kids that we help are surely experiencing even tougher times,” says Andrew Hall, Co-Founder Mealshare Aid Society.

People can contribute $5 and CRAFT will match that in order to provide 10 meals for youth and children in need through charities like Brown Bagging for Calgary’s Kids, Food for Thought in Kelowna, Operation Come Home in Ottawa, Kidsafe in Vancouver, and The Stop in Toronto.

The $5 donation can be added as an option on CRAFT’s online menu.