If you’re surprised to learn that Abbotsford is currently home to three craft breweries, and about to host a fourth later this year or early 2016, you’re not alone.

The craft beer market has been exploding in recent years, and British Columbians have an apparent thirst for locally-made brews.

Here is a brief look at the four breweries in the Abbotsford area:

The brewery began production earlier this year, in February. Owned by Don Piccolo, notable brews include a Belgian Tripel, Belgian Tripel IPA, and Belgian Quad. The brewmaster and brew house manager is Tony DeWald, who has been brewing professionally for over 25 years.

Having held their official grand opening in September, Ravens Brewing Company has been open for business since the spring.

A family affair visualized and executed by Paul Sweeting, the micro-brew house offers a place for patrons to fill their growlers and take a seat at the communal table. For the record, the Raspberry Ale is delicious.

Sweeting says: “Ravens Brewing Company is inspired by the agricultural roots surrounding the Abbotsford area…working with local growers and suppliers to craft great beers full of character and style.” 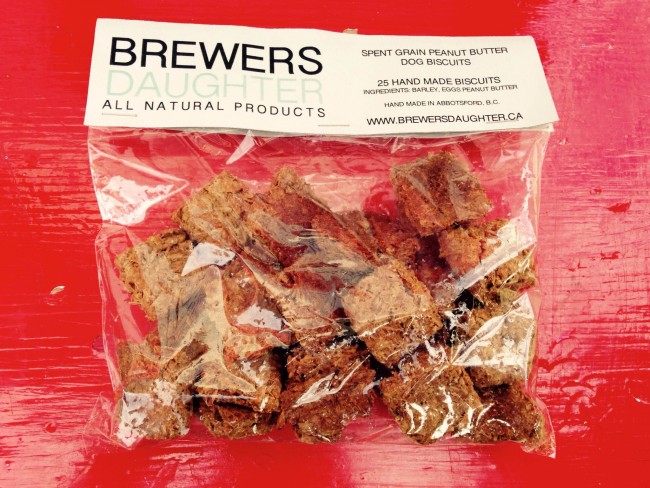 Outside the grand opening, one could find the owner’s daughter selling homemade, all-natural dog treats, created with spent grain and peanut butter.

Who says this business has to only be about the adults?

Originally launched in July of 2006, and technically located in Aldergrove, Dead Frog Brewery was successfully re-branded in 2012.

With around two dozen varieties of beer to their name (including a Nutty Uncle Peanut Butter Stout), Dead Frog is the most widely known of the four breweries taking up residence in the Abbotsford area.

Field House Brewing Company is slated to open its doors to the public late 2015 or early 2016. Owner Josh Vanderheide says that craft beer is all about creativity and community, two things he’s passionate about.

“My background is in design and art and I see the same opportunities in craft beer to create unique styles that people can enjoy,” says Vanderheide. “There are endless possibilities, and that’s what keeps it exciting. I also like the idea that craft beer can bring a community together for a unique experience.”

He adds that at Field House, there will be something for everyone: an area for beer experts to sample our beer styles, a place for kids to play while parents visit with friends or family, and a big lawn for social games, outdoor concerts and more. 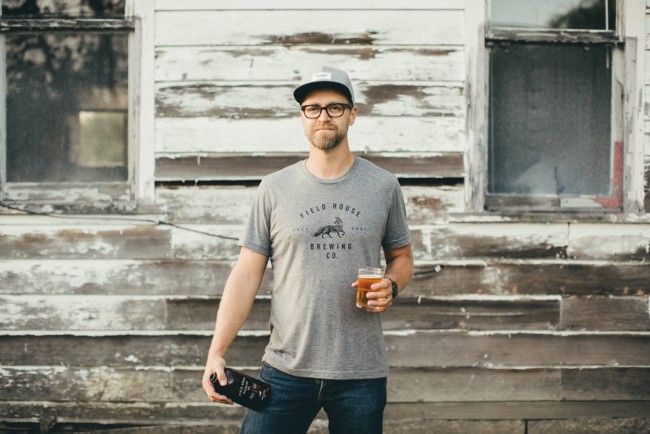 The idea for Field House is that after a long day of working in the field, you can head back to the ‘Field House’ for a quality beer because you earned it. And isn’t that what taking pleasure in a great, well-crafted beer is all about?