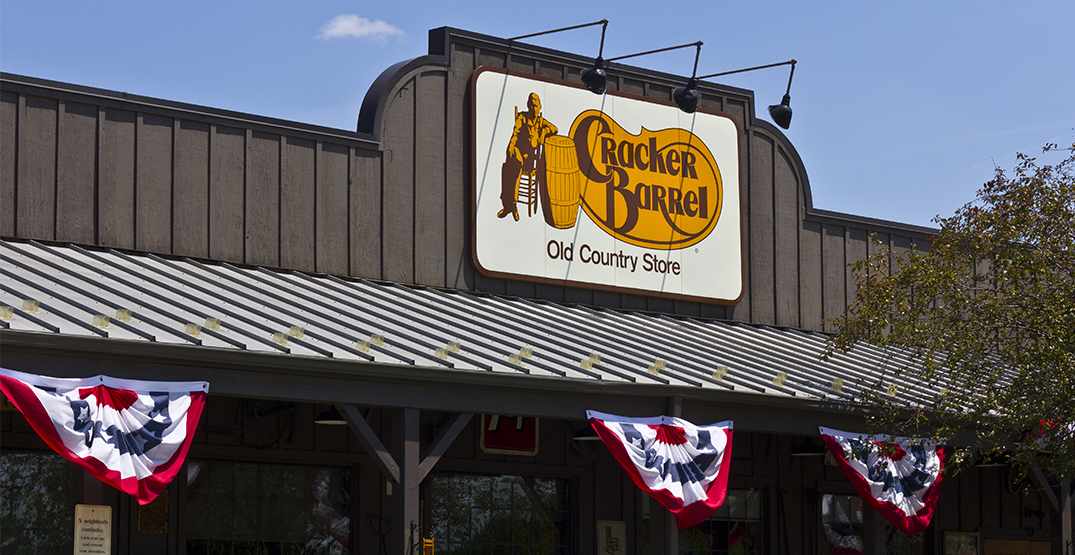 Cracker Barrel has been ordered to pay a customer $9.4 million for serving him a glass filled with bleach instead of water.

In April 2014, William Cronnon was having lunch at a Cracker Barrel in Tennessee when his server accidentally refilled his glass with “what she thought was water but turned out to be a mixture of water and Eco-San – a commercial-grade bleach,” explained the plaintiff’s attorney Thomas Greer in a media release.

After Cronnon took a sip, he realized “it was not ice water but was some chemical that caused a burning sensation in his mouth and esophagus,” according to court documents obtained by CNN.

According to Greer, servers used unmarked pitchers to mix water and Eco-San together and used that to clean parts of the soda machine. Cronnon had to go to the ER for treatment, and later developed gastrointestinal issues like cramping, bloating, diarrhea and reflux pain after meals.

The case went to trial at a Tennessee court, where it took the jury only 30 minutes to decide on a verdict — compensatory damages of $4.3 million. After only 10 minutes of additional deliberation, they ordered Cronnon to be awarded $5 million in punitive damages, added Greer.

“While we have great respect for the legal process, we are obviously disappointed by and strongly disagree with the jury’s award in this case, which involved an unfortunate and isolated incident that occurred at one of our stores eight years ago,” Cracker Barrel said in a statement to Insider.

The American chain restaurant added that they are considering their options with respect to the verdict.

The size of the award may be capped due to a Tennessee law on non-economic damages.