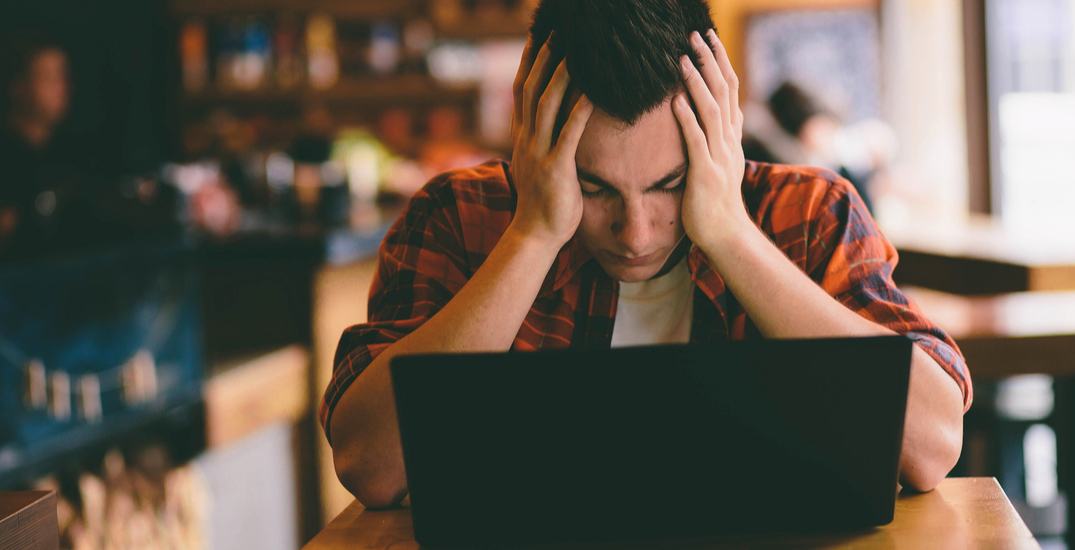 It’s a crucial exam that aspiring Canadian accountants take months to prepare for and it proved to be a nightmare for many this month.

Last week, Canadians across the country headed into the Chartered Professional Accountants’ Common Final Examination (CFE), only to be faced with a series of technology failures that disrupted the writing of the gruelling three-day accreditation exam.

The technical problems created difficult long days, disrupted students’ access to necessary testing materials, and left them unsure whether or not they passed.

As chaos unfurled, exam writers took to social media to express their anger and frustration.

Exam writers were especially vocal in a Reddit mega-thread, which now is filled with countless exam horror stories, particularly in Alberta in British Columbia.

Some commenters called the exam the “Fyre Festival for accountants,” which was arguably one of the most publicized music festival disasters in history, promising to be the world’s greatest “luxury music festival” until disaster struck on its inaugural weekend.

Instead of luxury villas and gourmet meals worthy of the pricey tickets, attendees were put up in FEMA tents and fed packaged cheese sandwiches.

Another post in the Reddit thread described seeing people in Edmonton as exhausted, after facing hours of delays, while another post revealed an exam writer was left feeling sick to their stomach.

“I literally did not sleep Thursday night, I was sick to my stomach. I went into day 3 a basket case because if I didn’t pass the day before, why in the f*** [sic] would I even bother to write day 3? Somehow I made it through but let me tell you it was not my best work,” the poster said on Reddit.

As for what caused the issues, a post said writers in Edmonton were told that since there were so many Ontario writers that had started before them, the server was overloaded which resulted in them not being able to get on.

According to the CPA website, the intense CFE exam requires candidates to analyze a series of complex accounting cases over the course of three days.

The final exam for accounting students to become professionally certified is typically offered once per year and caps off months of in-field experience and years of formal education.

Many people spend months preparing for the exam and even take time off of work to study full-time.