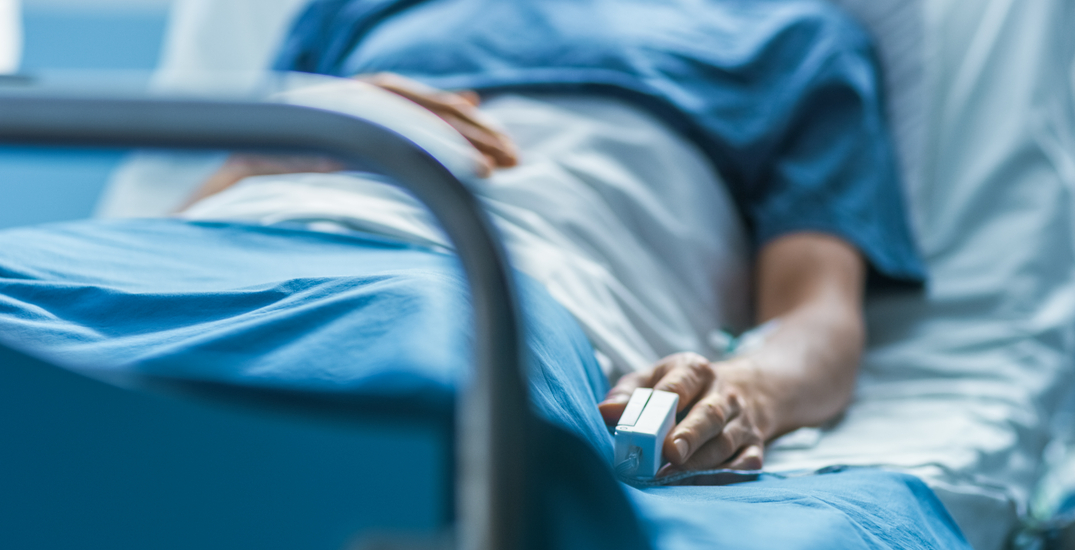 As BC continues to grapple with a surge in COVID-19 cases, Health Minister Adrian Dix spoke of the overall effect this is now having on BC’s healthcare system.

During a press conference on Monday, Dix said the recent growth in cases “is having a real impact on healthcare workers and, for the first time, is beginning to impact our efforts to ensure individuals receive needed, scheduled surgeries since we re-launched the surgical renewal plan in May.”

And in an effort to offset this impact, Dix said some staff are now being redeployed to help manage the rise in COVID-19-related hospitalizations.

However, this shifting of staff is having a trickle-down effect on surgical slates at a number of key hospitals in Metro Vancouver, particularly Surrey, Abbotsford, and Royal Columbian in New Westminster, and to some degree in Vancouver Coastal Health, he noted.

Dix said a surgical slate relates to the capacity of a typical OR room, running seven-and-a-half hours per day.

Within this time frame, some surgeries take more or less time, so adjustments have been made to ensure there is sufficient support for staff in critical care.

These adjustments, said Dix, “have been going on since the beginning of the pandemic and they will continue.”

On Monday, the province said 368 people were in hospital due to COVID-19, with 121 of these in critical care.

“That’s not a record, but it is getting close to a record in BC,” said Dix.

Although BC’s critical care overall capacity remains good, he says, there is concern with occupancy with close to 100% in a number of our key hospitals, especially in Metro Vancouver.

Dix said officials will continue to monitor the daily occupancy rates and take “specific actions to reduce stress on the health system as needed through this redeployment of staff.”

And while the minister didn’t go into detail as to what these specific actions might be, he stressed that the situation will not be like last year, “where scheduled surgeries were cancelled en masse.”

Instead, actions “will be targeted and for a short of a period as possible.”