Cues were missed, jokes fell flat, and the lacklustre broadcast received its fair share of negative feedback on Twitter. Yet somehow, that’s not the only thing this year’s Juno Awards in Hamilton got wrong. A staple genre in Canadian music was severely under-appreciated and it needs to change for next year.

Langley-born country singer and songwriter Dallas Smith snagged a Juno over the weekend for Country Album of the Year for his second solo album Lifted. While beating out fellow contenders Jess Moskaluke, Kira Isabelle, Mackenzie Porter and The Road Hammers may not come as a shock, the surprisingly thing is that many people don’t even know he won…because it wasn’t televised.

That’s right, the coveted country award was given out on Saturday night, while the main broadcast took place on Sunday.

For a country that is saturated in cowboy-boot-stomping-tractor-loving-beer-drinking-white-t-shirt-staining-yee-haw-howdy pride, it’s surprising that the award was hushed, rushed and handed-out without a peep of public recognition.

Many of the heavy-hitters currently on the country-music scene have come from Canada, including Nova Scotia-based Dean Brody, Ontario’s Tim Hicks, Alberta’s Gord Bamford and fellow Albertan Brett Kissell.

Canada even has a wide selection of country music events, some of which are internationally recognized and attract visitors by the thousands.

In B.C., there is the Sunfest and Rockin’ River Music Fest, but it’s our friends in Alberta who pack the biggest punch with the Calgary Stampede, Bud Country Fever, Big Valley Jamboree, and Canadian Country Music Week, just to name a few.

Country music is a welcomed epidemic and yet it’s not being properly represented at the Juno Awards – Canada’s attempt at an awards show. 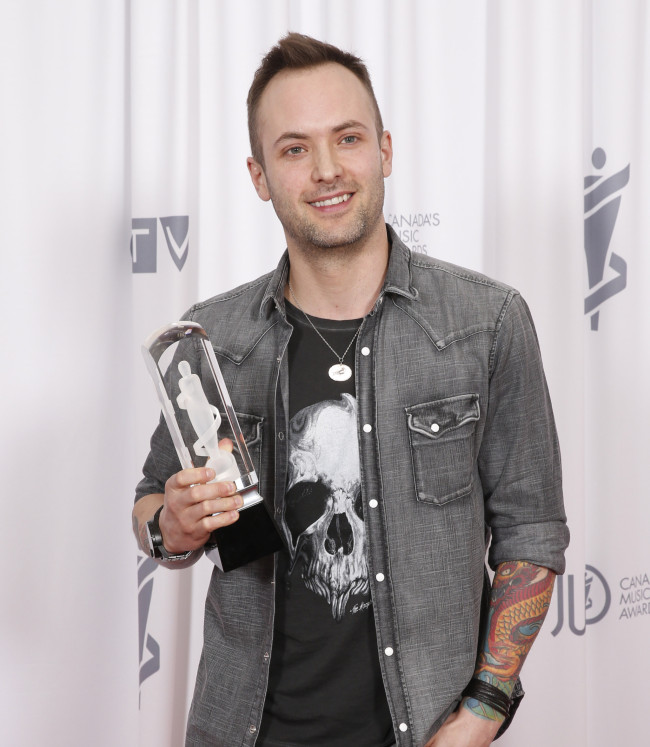 We had a chance to chat with Dallas Smith:

So no country awards were handed out at the actual Junos?

It’s extremely disappointing and it doesn’t seem right. I see firsthand the festivals and the excitement of the younger generation to see live music, and its not being represented in Canada. It doesn’t make any sense to me. But, it’s great to have peers recognize something that you’ve done [speaking to Saturday’s award ceremony].

Does it bother you that you’re not getting more recognition, considering how big country music is in Canada?

I think that, it’s a tough one to walk around, its business… and I respect the decisions they [the Junos] have made. But I do think there is a whole side of the industry that’s not being represented, and there are a lot of artists in Canada, in country music, that are doing great things and they aren’t getting the platform to show what’s going on.

Do you think growing up in a small town has changed your views on fame or the way that you react to being famous?

I’ve never come home and felt any different than I did when I left. I don’t view myself as that, I just hang out. Being from a small town of Langley, I think it’s only helped me maintain some down to earth values that I have. I just view it as a job, it doesn’t mean I’m better than anyone, it just means I’m good at what I do…it’s just that most jobs don’t have award shows.

It seems the genre still has a long way to go in Canada. Maybe with Calgary playing host to the 2016 Juno’s, country music will finally get the recognition it deserves – at the very least, a few minutes of air time, a performance, and an on-camera acceptance speech, instead of an untelevised pat on the back in a stuffy room full of journalists who may or may not write down what is being said. 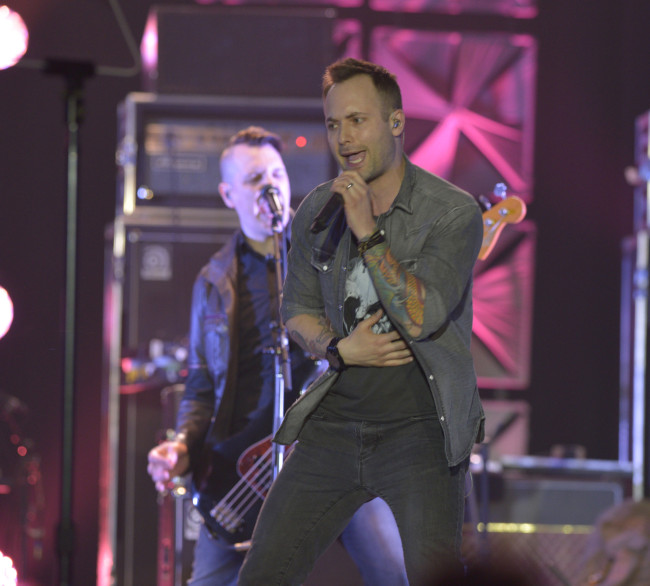