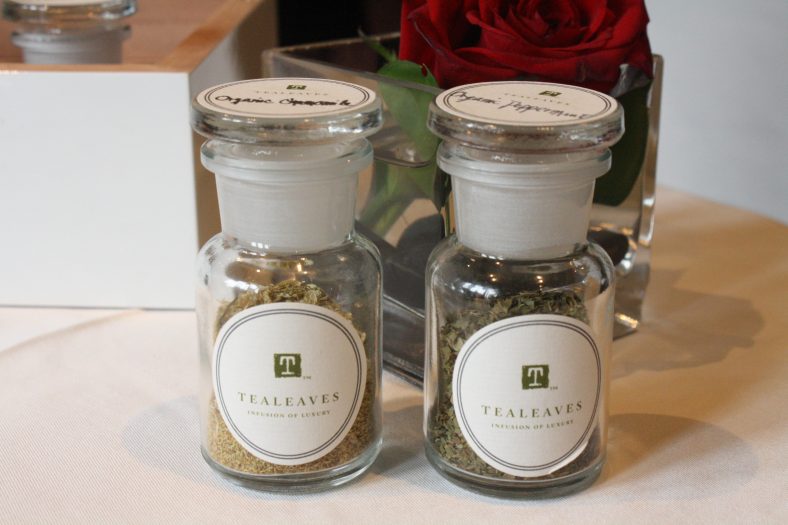 New coaches don’t just mean new strategies on the ice, but off the ice too. John Tortorella was asked on Monday about his thoughts on the presence of his players using Twitter, and his words didn’t sound hopeful for famous users like Roberto Luongo.

“I think that Twitter and tweeting is one of the most narcissistic things I’ve ever seen, as far as people saying, ‘I’m here doing this,'” said Tortorella to a packed media scrum.

The former New York Rangers coach has long held a tense relationship with the media, and has done his best to keep internal locker room information as far away from aggressive reporters, much like The Province’s Jason Botchford.

Despite this history, media influence goes a long way in a big market like Vancouver, and the incoming coach commented in his interview with Sportsnet about the importance of being progressive, and “meeting halfway” with the players on something like Twitter.

The coach himself holds a Twitter account, which he says is exclusively for his charity efforts. “It was a huge success for some of the things we did with media and all that stuff that goes on with that,” stated Tortorella.

But does a guy like Roberto Luongo get to keep Tweeting?

Probably, but with limits.

“There better be nothing coming out of our locker room, as far as what goes on there,” said Tortorella.

If anything, the tweets coming out from Luongo, Kesler, Bieksa and others, won’t contain anything about internal information. While nothing deeply revealing has ever come out of their accounts, don’t expect Luongo to be commenting on trade rumours even in the slightest way.

Is this fair to the players?

The beauty of this situation is that we get to see a complete change in team dynamics with the introduction of Tortorella’s locker room style. For seven years, the players (and especially the veterans) have never had much of a leash around their neck, and for the most part governed issues within themselves under Alain Vigneault. It’s safe to say that that culture will change under a new, more controlling coach, and it’s for the good.

If there was anything upsetting besides the disappointing losses last season, it was the lack of tenacity and desperation for a win – there was no fire in any players’ belly that we could see. Expect this coming season to be full of moments where more players will block more shots, rookies will be given primetime roles to help win games, and the veterans will step up and remind the league why they won two President’s Trophy’s in a row.

But if we don’t get that, we get to at least look forward to an exciting press conference game after game.

I’M WILLING TO STAY, BE THE BACK UP AND PLAY FOR FREE IF THEY LET ME SIT IN AT EVERY TORTS PRESSER! #MAN #MYTH #LEGEND