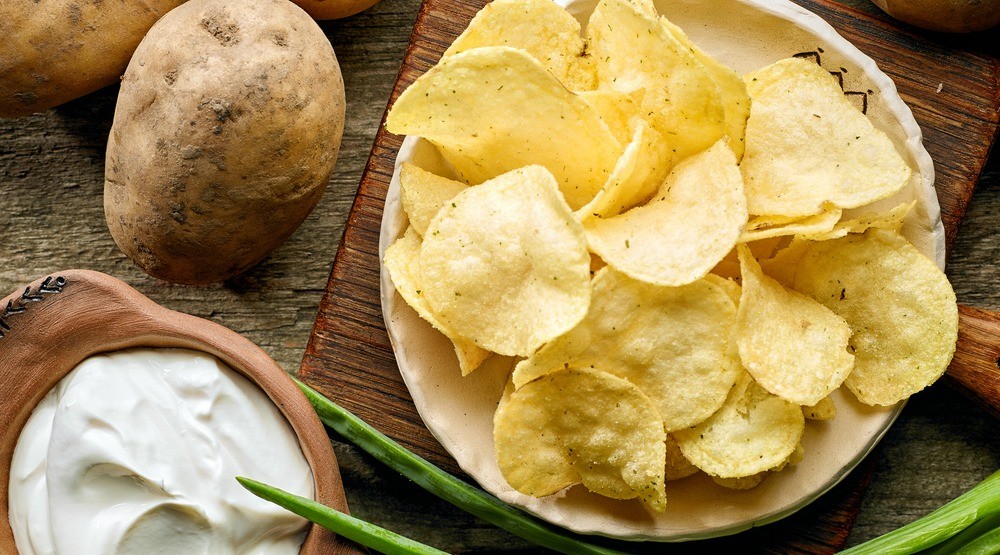 Vancouver welcomes the return of Cos & Effect, the costume, cosplay, and alternative fashion convention, held this Aug. 24-26 at the Student Union Building at UBC’s Vancouver campus.

Cos & Effect is held once a year bringing professional level costumes, SFX makeup, workshops, and indie film screenings, all followed by themed evening dance parties. Weekend passes are available at the door for $30. This year’s event is expected to attract over 3,000 attendees.

New to Cos & Effect this year is the Fantasy Character Makeup FX Competition, hosted by Dallas Harvey and VancouverMakeupEffects.com. This competition will feature the best makeup artists competing for over $1300 in prizes. This event is in addition to the Costume Contest where contestants are judged on the quality of their own costuming work, with outfits ranging from historical to fantasy, and the Final Fantasy Fight Tournament, where competing themed teams of three face off in “performance battles” as if they were part of a video game.

Also new to Cos & Effect this year is a charity photo booth hosted by the 501st legion on August 25th, with all proceeds going to BC Children’s hospital. Attendees will be able to take a photo with costumed characters in front of a Star Wars themed backdrop.

Cos & Effect is produced by IRL Event Management Inc., a Vancouver local company dedicated to the production and promotion of geek themed and other non-mainstream events. IRL Events also assists with other events such as The Vancouver Zombie Walk, Vancouver Mini Maker Faire, GottaCon, The Summer Festival at SFU, and VCON.

The 501st Legion is an all-volunteer organization which seeks to promote interest in Star Wars through the building and wearing of quality costumes, and to facilitate the use of these costumes for Star Wars related events as well as contributions to the local community through costumed charity and volunteer work.