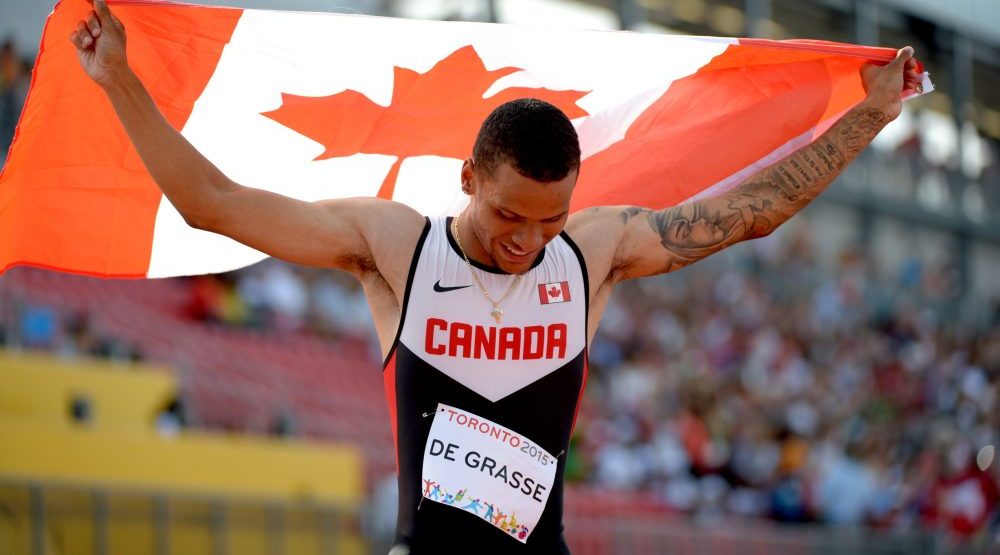 This is getting ridiculous. Last night a few tweets were even sent  my way for defending the Canucks and telling fans to embrace the hate. The tweets came from a few Oilers fans that linked to an article on Canada.com claiming Cory Schneider mocks, slams, disses, the Edmonton Oilers. Really? Judge for yourself.

By James Bisson of Canada.com

This is getting downright nasty.

In a Vancouver Province column chronicling why the Vancouver Canucks are once again (or is it, still) considered the NHL’s most hated team, backup netminder Cory Schneider weighs in on the matter. Schneider opens the Ed Willes piece – as expected – with a passionate defence of his teammates as a good bunch of fellas:

“If you talk to us and spend any time with us, you understand we’re good guys. Dan Hamhuis, the twins, Manny [Malhotra], Sami Salo. They play the game the right way and do great things in the community.”

Schneider is probably right – and there would be no need for a blog post if his comments ended there. Yet, in what appears to be a triumphant embrace of the heel role, Schneider goes on to say that while the Canucks may be loathed in NHL circles, at least they’re relevant:

“You look around the league and people don’t like us and Pittsburgh and we’re two of the better teams. You saw Darcy (Hordichuk) and Ben Eager in Edmonton. Nobody cares about Edmonton so nobody hates them. It’s that simple.”

You can guess what happened next. And if that guess involves yet another Twitter explosion – hot on the heels of Wednesday night’s Kings kerfuffle – you would be absolutely right.

Since when is speaking the truth slamming a team. The Oilers are a good young team, that will get better as the years go on. And yes Oilers fans you have Stanley Cup banners hanging from the rafters and the Canucks don’t have any but that doesn’t mean that your present day team sucks the big one. If you don’t realize that then really there is nothing more that could be said at this point. Back to the mall you go.

All this is just good old fashioned media spin. The Toronto media is the worst of the worst because they can’t stand the fact that a team out west is better than their beloved quasi-NHL team The Leafs. The rest of the Canadian media seems to be infested with Hogtown syndrome as well and now constantly hurl insults towards the Canucks. So be it.