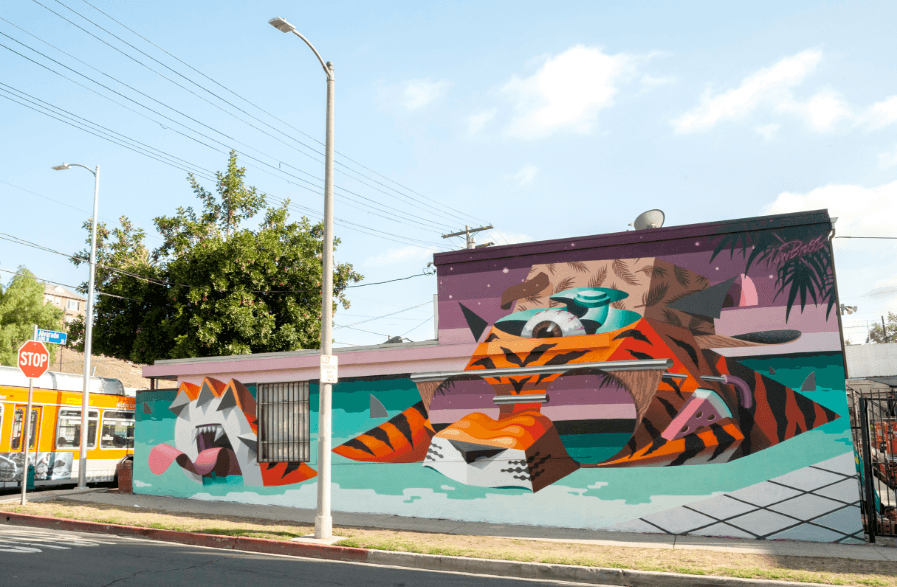 With all the trade talk currently surrounding Luongo, it is easy to forget that Cory Schneider still isn’t actually inked to the Canucks for next season. Schneider’s upcoming contract negotiations will dictate the goaltending situation in Vancouver for the foreseable future and will have serious consequences for the rest of the team. Gillis has a variety of options to choose from when signing Schneider, and each one impacts the Canucks differently in the long run.

The length and size of a contract affect both the player and the team to which he is signed; the weight of a contract can loom heavy when a player is not performing, or look fantastic when they are consistently making a difference on the ice. Larger contracts also chew into a team’s cap space and limit what other players can be paid. Here is an outline regarding the different contracts available for Gillis to put Cory on, as well as what they mean for the franchise:

Pros:
– This is an opportunity for Schneider to prove himself and play for a bigger contract in the future
– It’s a safeguard considering Cory has never actually played a full season as a starting goaltender
– Provides a bit more cap space in the immediate future for the Canucks to spend on other players

Cons:
– If Cory lives up to the hype, it could end up costing the Canucks fairly close (if not just as much) to what Luongo does when his contract comes up for renewal
– Allows Schneider to hit the UFA market sooner rather than later (unless Gillis can re-sign him before the contract expires completely)

What it means:
There is a mistrust of Schneider by the organization due to lack of experience, but also a belief by Schneider that in a few years time, he is going to be worth well over $4.25 million to this organization. It also shows the Canucks feel the extra cap space made available in the immediate future by a goalie switch up is worth more than the risk of free agency down the road.

Pros:
– Provides Security for the Canucks in locking up their starting goaltender and a guaranteed starting position for Schneider
– Don’t have to worry about overpaying on a re-signing compared to a short term contract which has a quick expiry
– If Schneider is everything the organization believes he can be, the Canucks will be getting one of the top tenders in the league at a bargain

Cons:
– Very little gain in cap space compared to Luongo’s contract, however the term is shorter which makes possible trades in the future easier
– Larger risk than the small term if Schneider can’t handle the #1 job, however this is an innate part of giving any goalie the starting position.

What it means: the organization believes in Cory, while Cory feels he is a legitimate #1 goaltender and is comfortable being paid a medial amount despite knowing full well he could earn more in the long run by taking the short term contract.

Pros:
– Goaltending Security (Schneider is only 26, so the tail end of the contract would be at roughly 35 years old as opposed to Luongo who will be 43 when his contract expires)
– Avoid free agency and all the complications associated with it

Cons:
– Puts immense pressure on the player to perform consistently (no player will have 10 fantastic seasons in a row)
– When the player gets older, can be difficult to offload if they don’t perform (Ex: Scott Gomez)

What it means
This one is fairly obvious – Gillis and Co. have complete faith in Schneider and see him backstopping this team for the long haul, while Schneider believes he can handle the pressure associated with high-end contracts in the NHL.

Schneider won’t settle for a small pay-cheque over an extended period of time (small contract over medium/long term) and Gillis won’t get enough of a return if he overpays Schneider in the immediate future (large contract over short term/medium term). The last option falls at the other sides of the spectrum, neither of which both parties would ever agree to for roughly the same reasons; a medium contract/short term is bad for the Canucks’ cap in the immediate future and a medium contract/long term locks Schneider in to a single contract and prevents him from ever possibly earning his big payday.

As of July 5th, The Canucks have the option of taking Cory to arbitration to protect him from offer sheets. However, from July 1st-5th, Cory will be ripe for the picking by other teams. This is a serious issue for the Canucks, and is one of the main reasons why it makes sense the Canucks would be trying to offload Luongo at the draft or on July 1st – if Luongo is still on the books and the Canucks are forced to match a large offer sheet for Schneider, it could severely damage their well thought out cap structure. It will also be a lot easier and quicker to convince Cory to sign a contract if Luongo is gone and Schneider has the defacto starting job. If it comes to offer sheets, the previous supposed contract variations are negated – the Canucks will pay whatever they have to in order to keep Schneider in Vancouver and prevent themselves from losing one of their most prized possessions for a couple of draft picks.