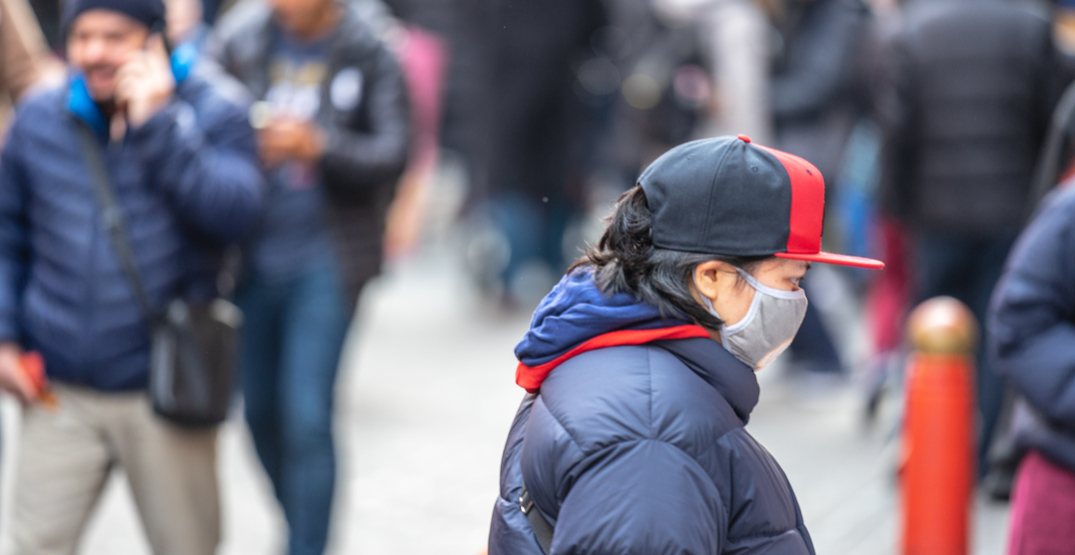 The Province of BC has confirmed its first case of the Wuhan novel coronavirus.

The man is a resident of the Vancouver Coastal Health region, which comprises Vancouver, Richmond, North and West Vancouver, along the Sea-to-Sky Highway, Sunshine Coast, and BC’s Central Coast.

“On Jan. 27th, our BC Centre for Disease Control public health lab locally confirmed a presumed positive test for 2019-nCoV. Following this, samples were sent to the National Medical Laboratory in Winnipeg for additional testing,” said Dr. Bonnie Henry, Provincial Health Officer, in a statement.

“This afternoon, those tests returned positive for 2019-nCoV, confirming the presumed case is indeed novel coronavirus.”

Public health officials are in regular contact with the individual, who is in isolation at home.

“It is not necessary for the general public to take special precautions beyond the usual measures recommended to prevent other common respiratory viruses during the winter period,” says the province.