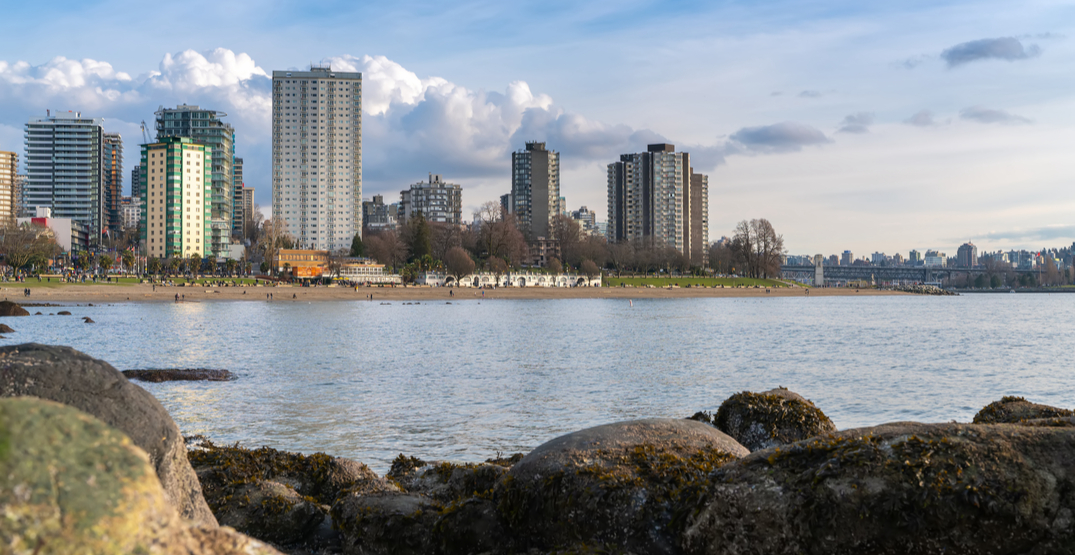 Each day in Canada, a lot of news regarding COVID-19 comes out nationally and locally.

Now, we’re bringing you the top coronavirus headlines from Vancouver and across Canada all together in one place on a daily basis, to help you digest all the information and stay in the know with the biggest stories and developments.

Early this morning, Prime Minister Justin Trudeau announced more financial assistance for young Canadians and businesses affected by the COVID-19 pandemic. Trudeau said the federal government is working with the opposition to recall parliament to pass the legislation needed to enact the Canada Emergency Wage Subsidy. The wage subsidy was announced last month, and the prime minister said he has since received input from businesses on making changes. The initial wage subsidy announced required businesses show a 30% drop in revenue in March 2020 compared to March 2019.

Official self-isolation plan required for travellers into BC

BC Premier John Horgan announced today that all travellers returning to BC will be required to present an official plan for self-isolation to officials. This plan “is not just a suggestion,” Horgan stressed. “It is a directive from the public health office, it’s consistent with the Quarantine Act that has been put in place by the federal government, and it’s mandatory for those coming back to British Columbia to have a plan.” This document, which can be submitted online or completed in person on arrival, must show that returning travellers have supports in place to safely self-isolate for 14 days.

Vancouver asking for $200M emergency grant from province BC Government

The City of Vancouver is calling on the BC Government for a $200 million emergency grant. Mayor Kennedy Stewart made the announcement during a press conference on Wednesday afternoon. Stewart said that Vancouver has already had to take action to stem financial losses, including laying off more than 1,500 staff, cost and spending reductions, and a capital spending review.

Looking for more information and further updates? You can view all the day’s headlines in real-time here.