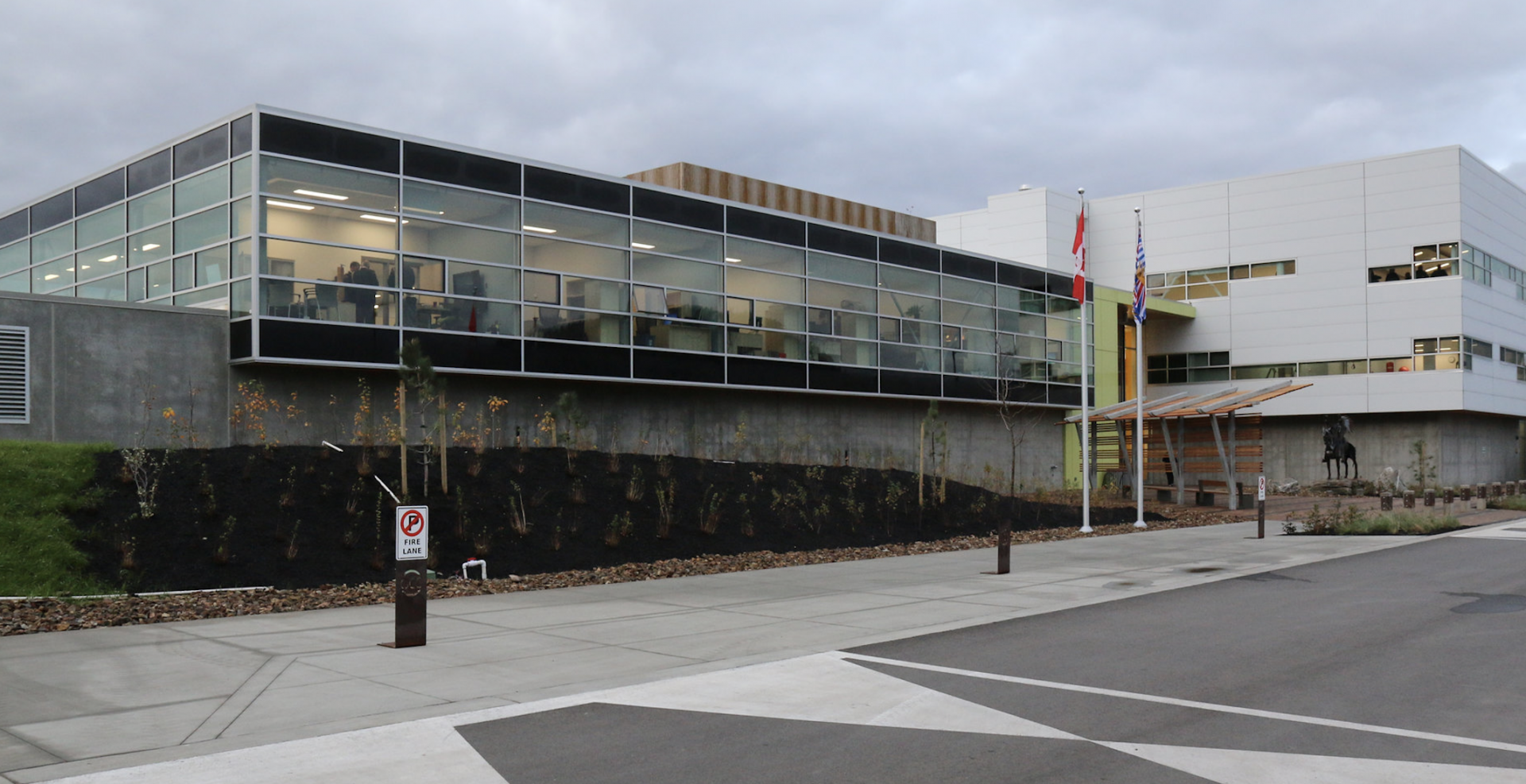 Okanagan Correctional Centre/Government of BC (Flikr)

BC health officials have confirmed another community outbreak of COVID-19 in BC’s Okanagan.

“This is, of course, something that we have been concerned about and planning for,” said Henry. “There was a number of measures put in place to try and reduce the risk of introduction of COVID-19 into all of our correctional facilities, both the provincial ones and the federal correctional facilities across the country.”

Henry added that an “active surveillance program” has been in place, and this is the “first test that has been positive in a [correctional] facility here in British Columbia.”

The Provincial Health Services Authority (PHSA) has taken over the case along with the Interior Health Authority.

Currently, 1,121 test-positive cases have been confirmed in the province and six additional COVID-19 deaths were announced Thursday.