Currently in her seventh year of owning and operating her first restaurant, Corduroy, in Kitsilano, Rebecca Matthews and head Chef “Figg” (as he likes to be called) have teamed up with Graham Marceau to open Corduroy Pie Company in the Cambie Village neighbourhood.

This new pizzeria offers made-to-order, traditional as well as other creative “pie” flavor combinations. Figg was head chef at Cassis before becoming head chef at Corduroy from it’s inception nearly 8 years ago. Marceau brings a strong pizza background from working at Pizzeria Farina and helping launch Bufala Pizzeria where he had input into the creative stages of the menu.

Matthews and Marceau actually met over a decade ago while working at Malone’s near Kits Beach. At the time, Matthews was waitressing and Marceau was a fresh out of cooking school, transplanted Ontarian busboy.

Upon leaving Malone’s, both Matthews and Marceau stayed entrenched in the service industry. Matthews waitressed and bartended around Vancouver while Marceau became a trained butcher, launched a small catering company, and bartended at both the Wildebeest and the Diamond, two Gastown spots that take their cocktail programs very seriously. 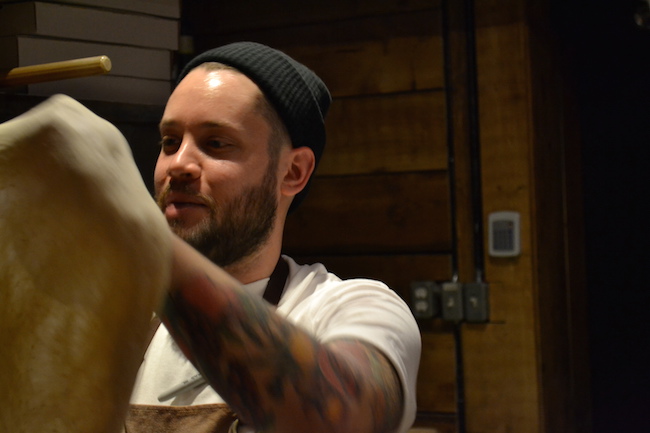 The three partners have spent months transforming the former Rebellious Tomato location into a 25 seat cozy getaway equipped with a liquor license which they acquired during renovations. Once they are more settled, their plan is to cure their own meats and a serious cocktail menu is in the works. 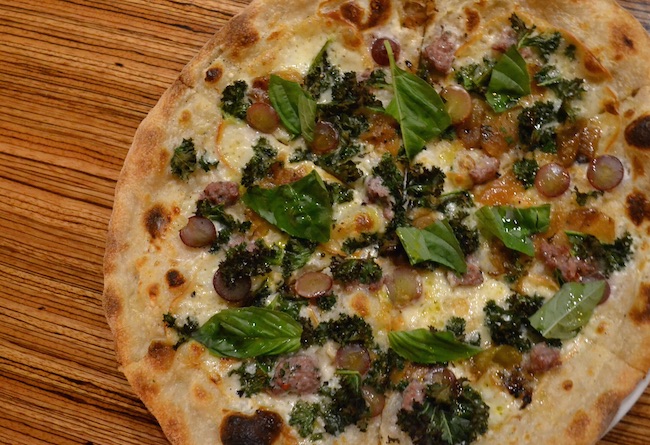 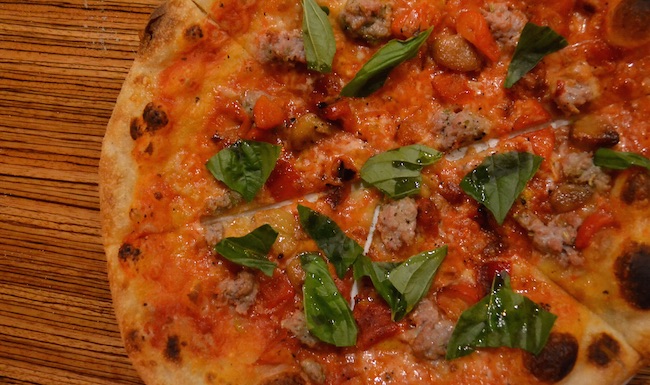 Corduroy Pie Company is off the beaten path, located at 758 W. 16th Avenue nestled between Heather and Willow streets.The restaurant offers an eat in and take away experience from 4 pm daily. Catch the Canucks games at Corduroy on one of their three big screen TVs, strategically placed for easy viewing.