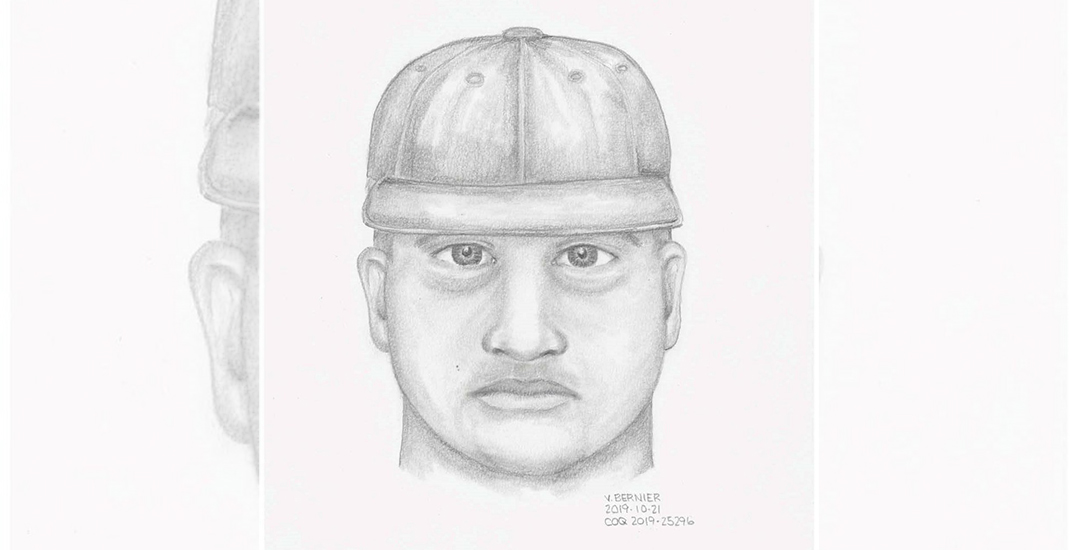 Police are seeking the public’s help in a sexual assault investigation in which the suspect is believed to be “protected by silence.”

According to a news release from the Coquitlam RCMP, the incident took place on Saturday, August 17, at a restaurant in the 500-block of Lougheed Highway.

At approximately 9:41 pm, a “regular customer” allegedly assaulted and sexually assaulted a female staff member during her shift.

Although the investigation has been underway for two months, police say that other witnesses have failed to cooperate with questioning.

“Restaurant management has been very helpful, but other witnesses have been less than cooperative,” says Corporal Michael McLaughlin, from the Coquitlam RCMP.

“If people are protecting the suspect with a ‘code of silence,’ we’re hoping those people understand that the victim is dealing with both physical and psychological consequences. Someone needs to step up and do the right thing.”

“It’s our job as police to be impartial and we’re ready to hear everyone’s side of this story,” he adds. “But it’s important that we identify ‘Jordan.’ This case cannot be closed until we do.”

The suspect, “Jordan,” is described as a Caucasian or mixed-ethnicity man in his late 20s or early 30s. He stands at approximately 5’10” tall with a medium, stocky build, strong hands, and flared nostrils and full lips. 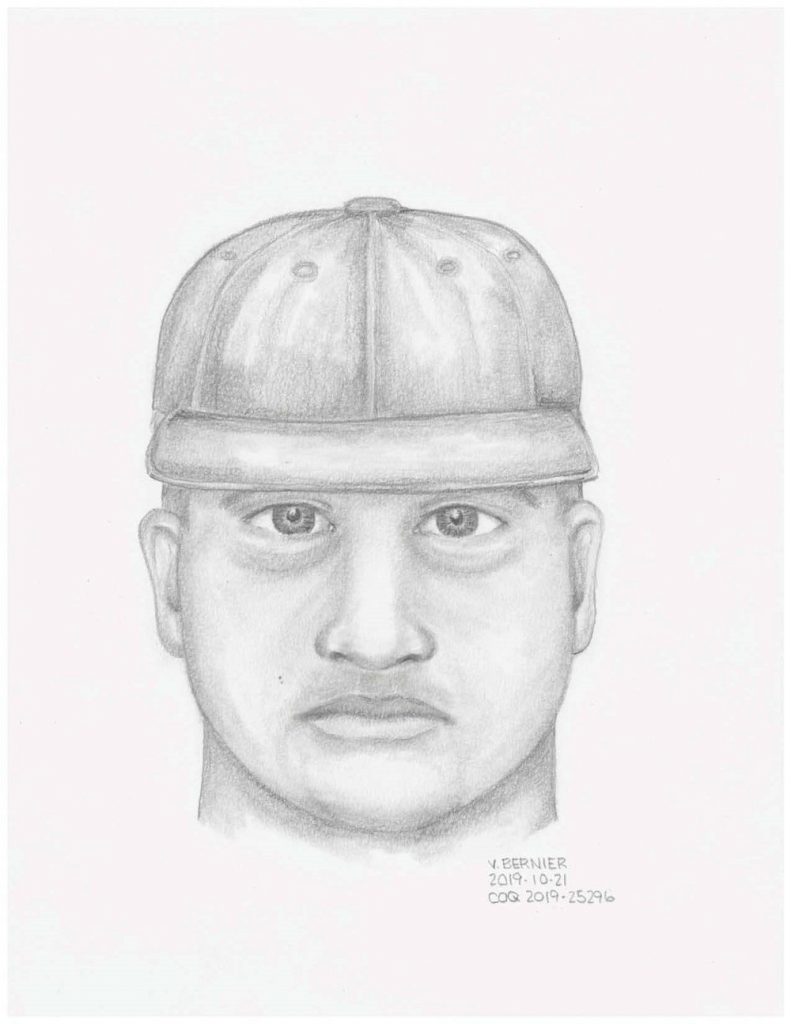 At the time of the incident, he had short, light brown hair that is shaved on the sides. Police say that he typically wears a snap-back baseball hat, a puffy jacket, and red Air Jordan pants.