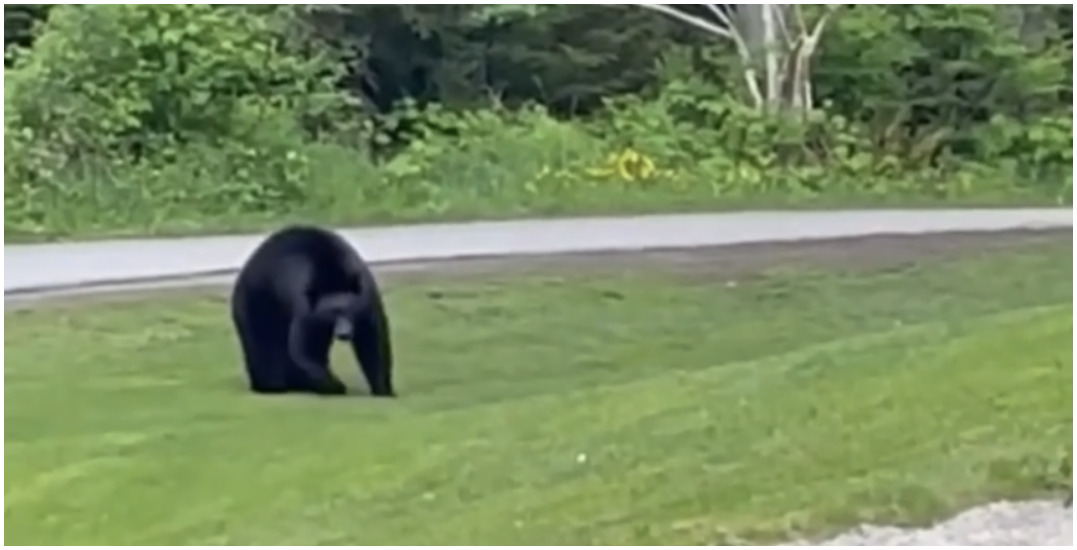 A black bear in Coquitlam has gained notoriety and is going viral for its antics in an encounter during a game of golf. Thankfully, it was all caught on video by golfer Mark Pettie.

While black bears are a frequent sighting in Coquitlam neighbourhoods rummaging through your garbage bins, or strolling down the street, they’re not as common on golf courses.  At least not like this.

The black bear in question was seen at the Westwood Plateau golf club.

The black bear was casually grazing on some grass as it found the golf ball that had landed nearby, angrily tossing it back towards the golfers with its mouth.

There were initially two black bears in the picture. One of them scurried off into the trees as the golfers approached. The one seen in the video held its ground and showed the ball and the golfers who’s boss.

One of the golfers had their camera out to witness the hilarity: 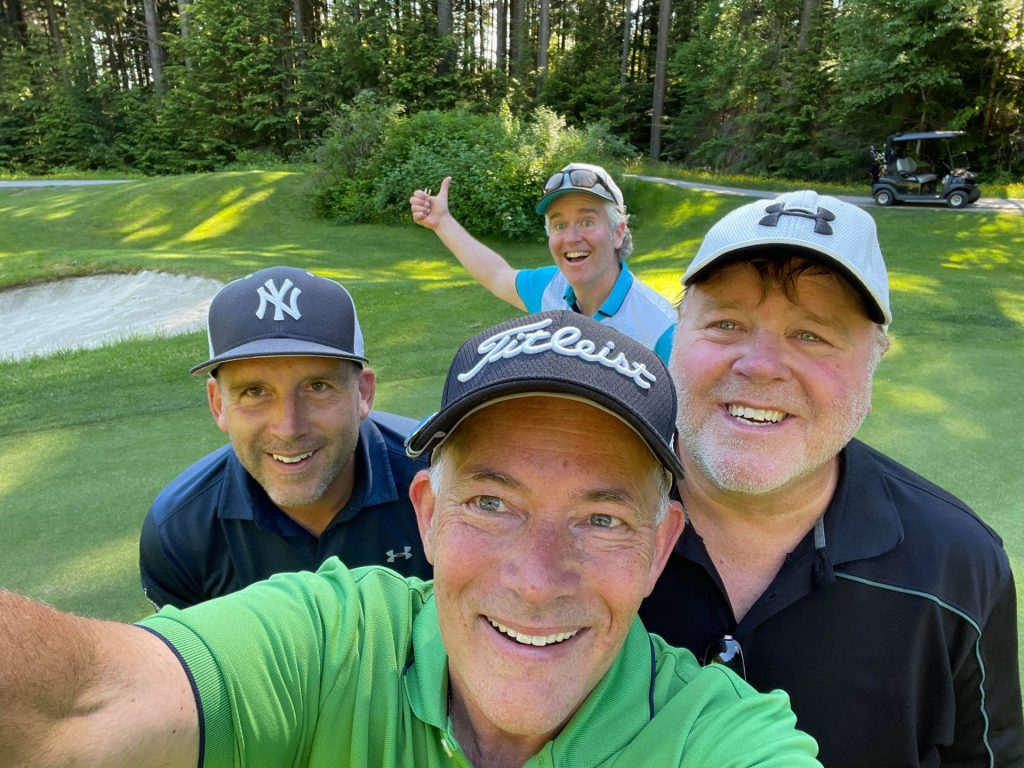 While it’s a rare event, this isn’t the first time an incident involving a black bear occurred at this particular golf course. In the summer of 2020, a bear that had been charging at golfers and going through their golf bags was put down according to the Conservation Officer Service of BC.

In April of this year alone, the the COS responded to 103 calls related to black bear activity.

The video of the encounter has now been viewed over 1 million times.