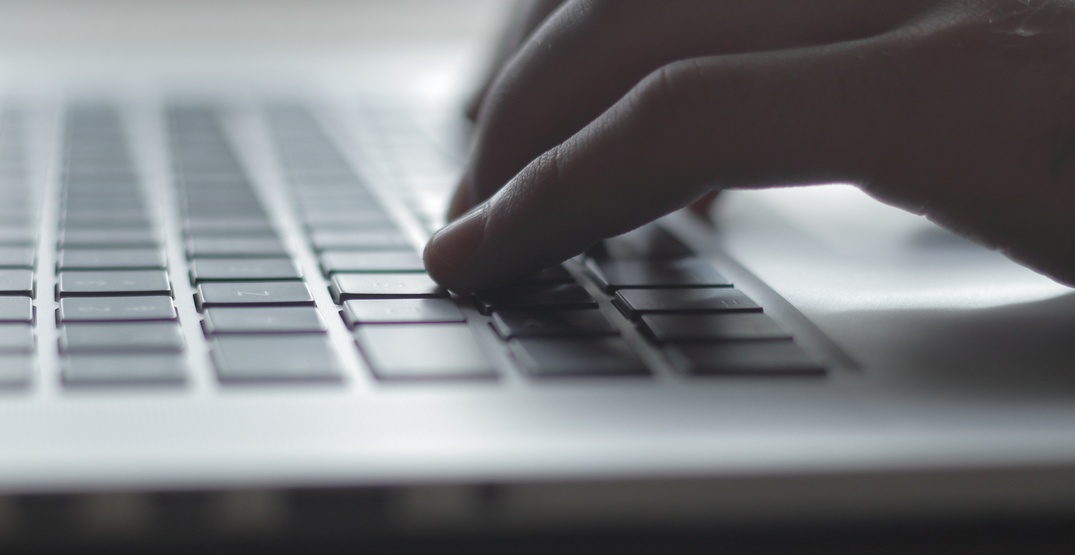 A couple living in Coquitlam recently received a vulgar, racist rant in the mail which tells them to “get the f**k out,” and makes other threats against them as well.

Now, the letter has been shared online, with the poster asking if anyone else has received a similar letter.

“My (brown) parents just got an anonymous letter in the mail with vulgar racist content,” wrote Reddit user taegre.

The letter is “not directed at Indians specifically,” but the initials of the poster’s mother are included in the letter. It includes multiple references to vulgar sexual acts, as well as the KKK.

“I think it could be someone scouring for address with non-white names,” the poster writes, noting that the postal code on the letter is from Richmond, and that police have been notified.

The letter, which is written in all caps and full of grammatical errors and non-sentences, makes numerous threats and contains multiple insults towards the couple, with the letter writer saying that “Trump will send his goons to devour you, and feed to [sic] the pets of Canada.”

In a statement, Coquitlam RCMP said they are currently investigating the matter.

Police said they have not received any other reports of incident like this, and are encouraging who may have information on this matter to contact them at at 604-945-1550.

A copy of the letter can be viewed here.