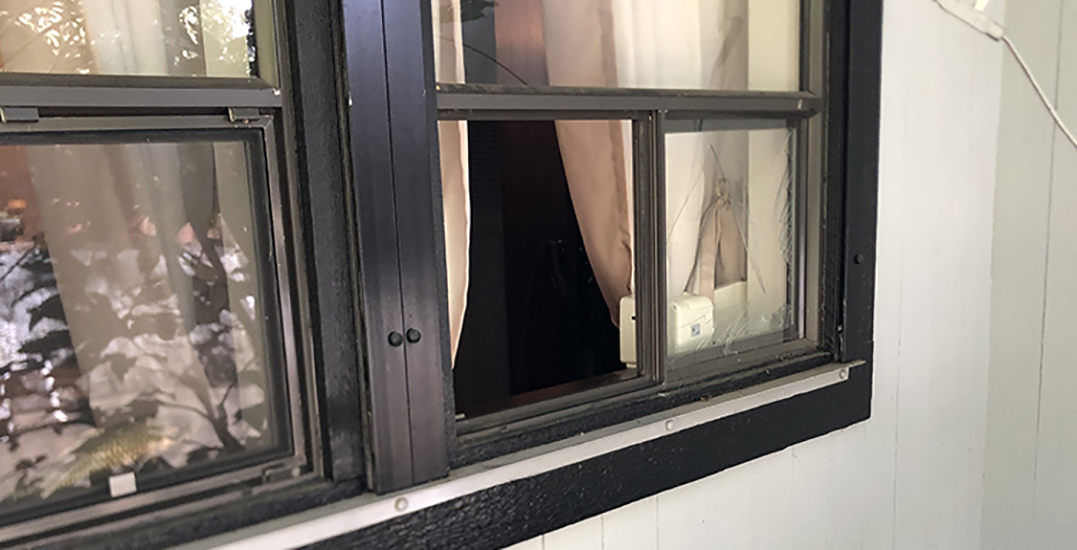 Earlier this week, a Coquitlam man was arrested for an alleged break and enter. Now, he’s facing charges for intentionally coughing on a police officer.

Tyson Helgason was arrested on Monday, April 6, after breaking into a home on the 2500 blocks of Ashurst Avenue in Coquitlam.

The 24-year-old used a rock to break and enter through a window on the ground floor. 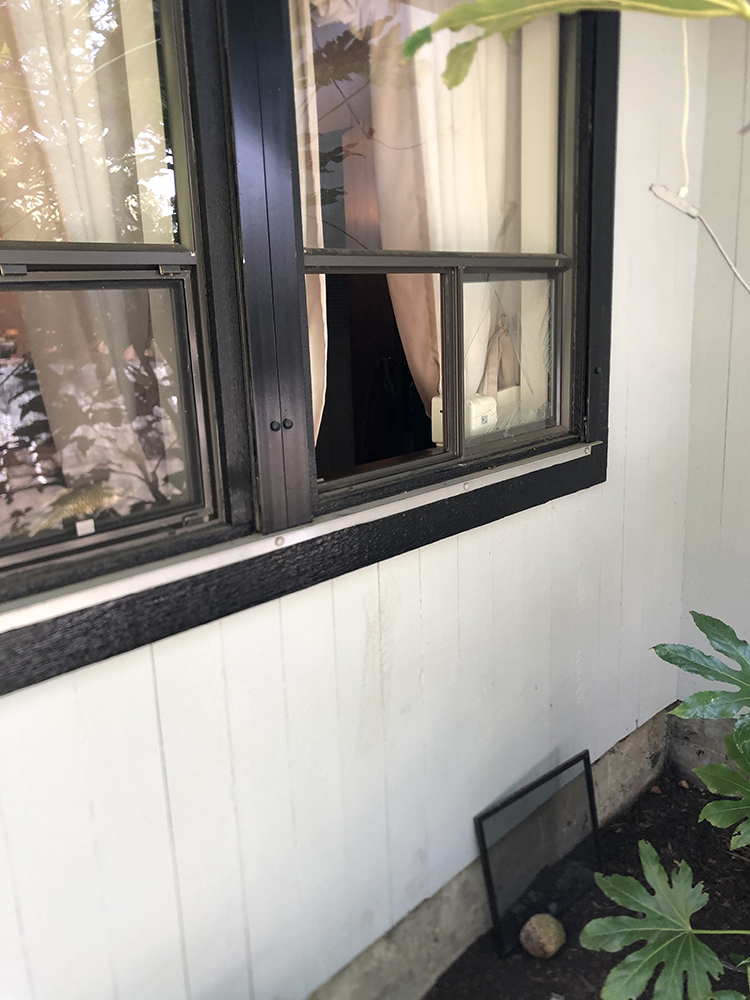 The Coquitlam RCMP says in a report that the victims, an elderly couple, were home at the time of the robbery. They were unaware that a crime had taken place.

Fortunately, police were able to recover and return the stolen jewellery and small amount of cash. 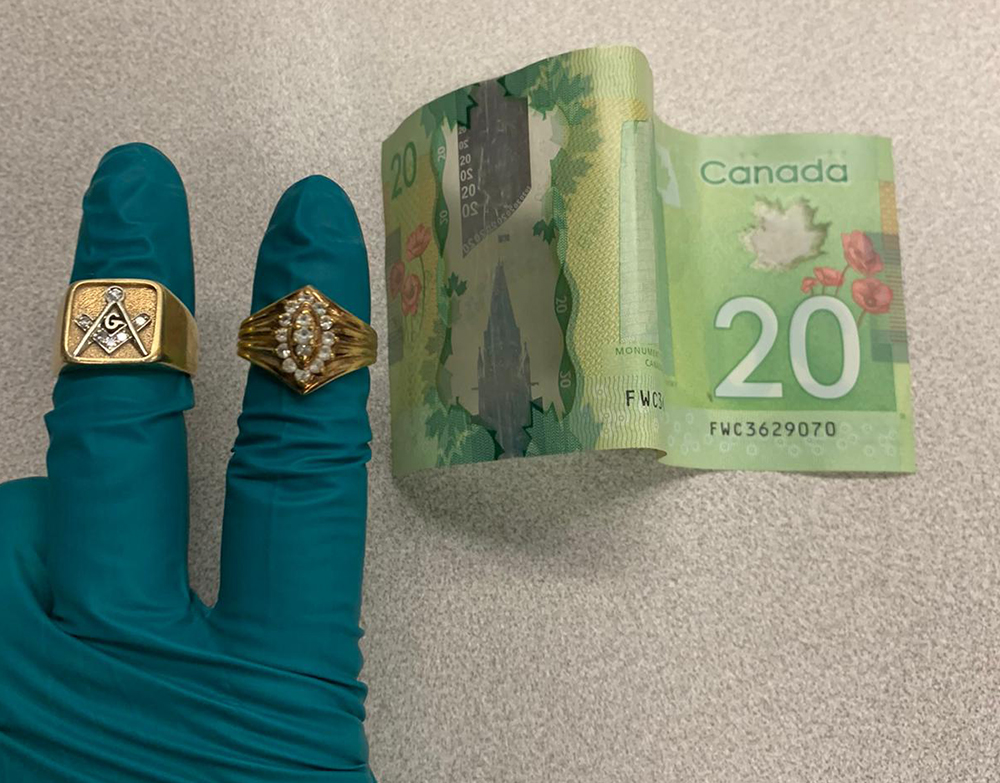 When he was arrested, police asked if Helgason was sick. He allegedly coughed in the faces of three police officers during the arrest.

We strive to be respectful even during an arrest, and with the new reality of COVID-19, we ask everyone that we’re speaking with if they feel sick or have any symptoms, said Corporal Michael McLaughlin of the Coquitlam RCMP.

In this case, the suspect confirmed with police that he was sick when asked. Despite being told not to face police, he allegedly turned his head towards three officers and purposefully coughed in their face.

As a result, Helgason has been charged with Break and Enter, Assaulting a police officer, and Theft under $5,000, as well as an additional charge for an unrelated theft.

He remains in custody until his next court appearance, scheduled for April 15, 2020.