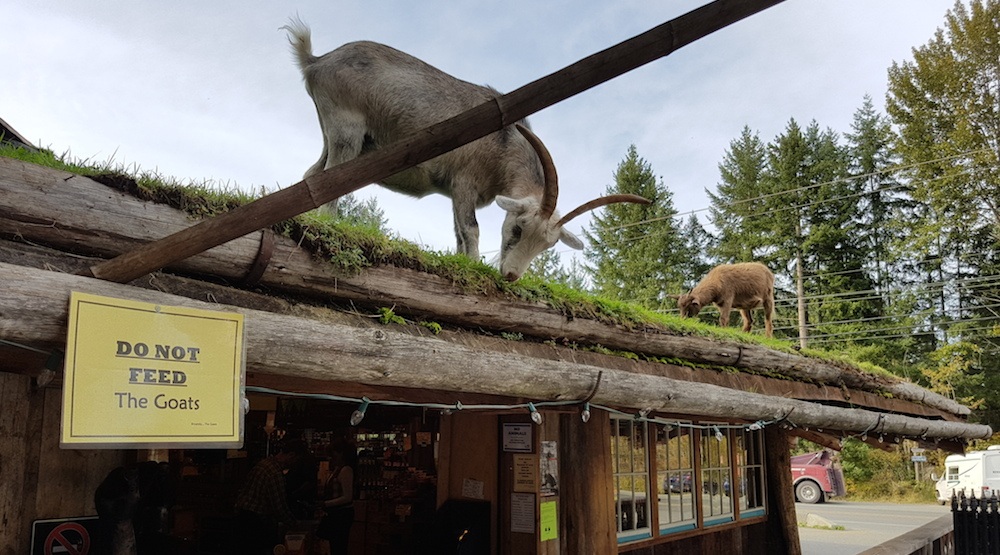 Seven nominees for Canada’s Best New Restaurant come together in on kitchen for the ultimate campaign party at Pidgin to create one-bite winning dishes. Guests are invited to taste and vote for their favourite(s) via smartphone at www.eatandvote.com.

The city’s top chefs, all of whom have been nominated for enRoute magazine’s Best Restaurants in Canada issue, will gather to cook for guests and vie for votes one at a time in the Pidgin open kitchen.

This event is to show Canada why we’re the nation’s best culinary destination and that Vancouver shouldn’t be left out of the Best New Restaurants issue, which hits stands this November.