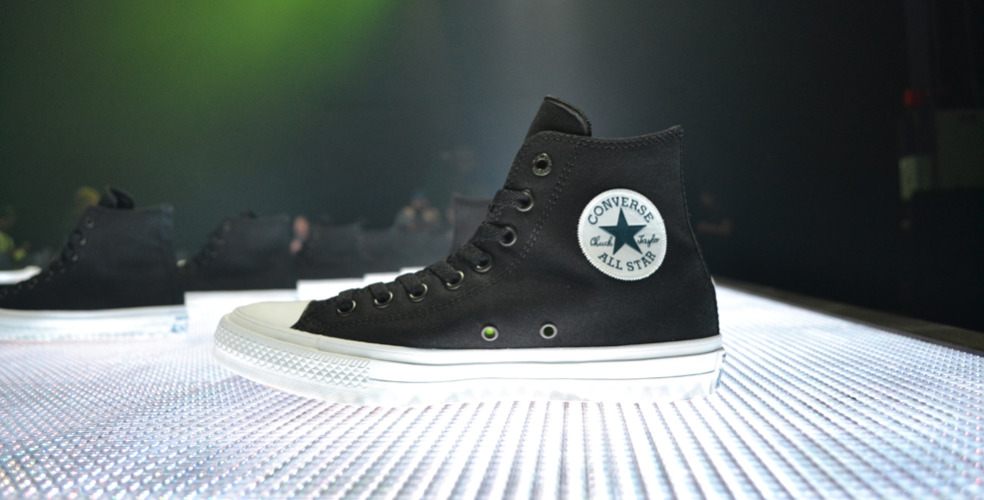 “The Chuck Taylor has evolved to become more than just a sneaker, it’s an idea and a launch point,” Jim Calhoun, Converse President and CEO, said at the global launch in Boston. “We wanted to take that idea, that premise, and add more to it, expand on it.”

Listening to consumers, Converse wanted to retain the core DNA of the Chuck while adding and upgrading features, abiding by one rule: “Don’t fuck up the Chuck.” 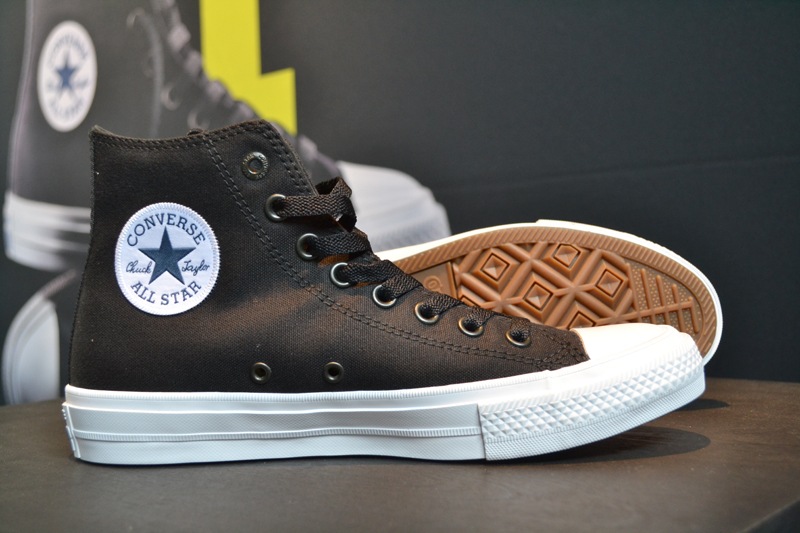 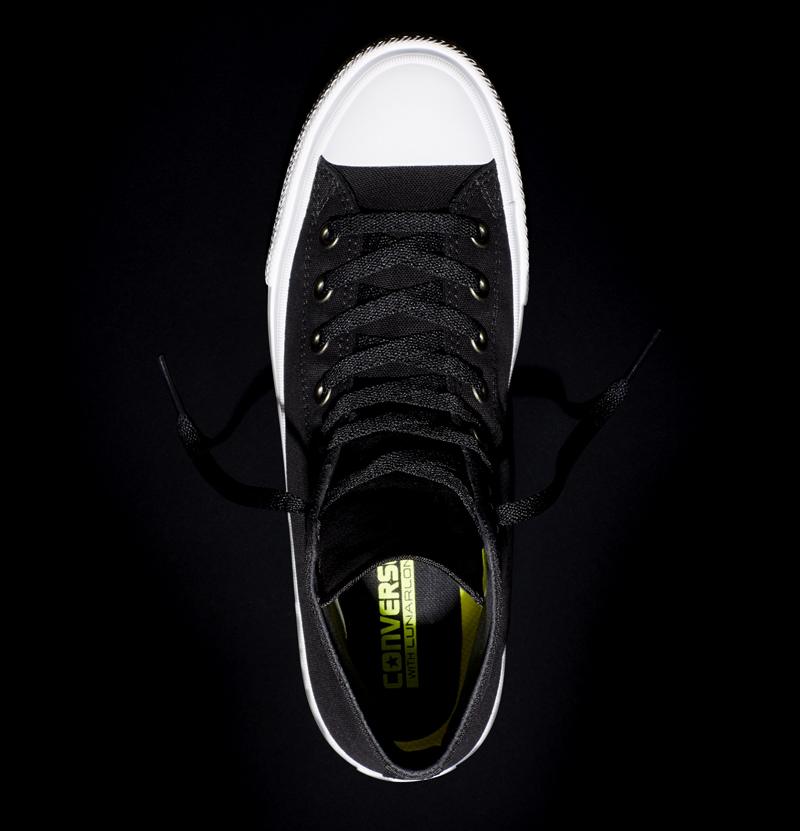 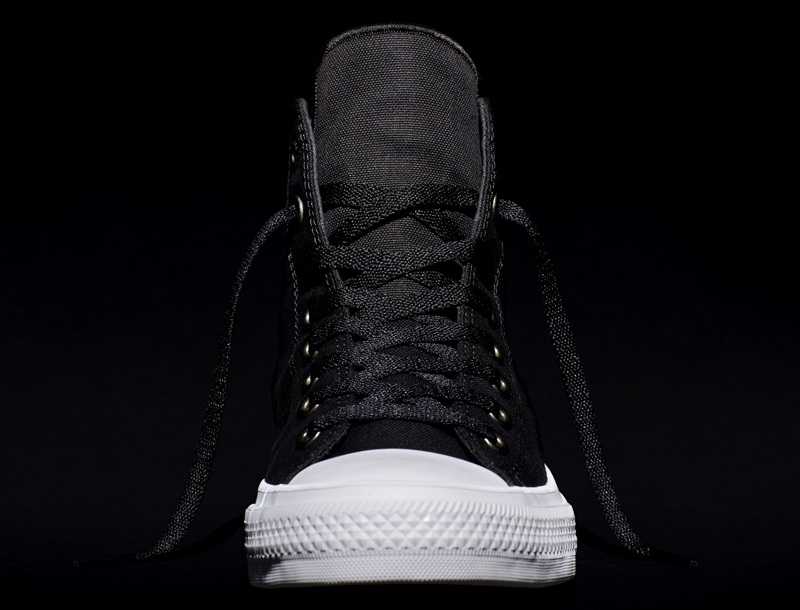 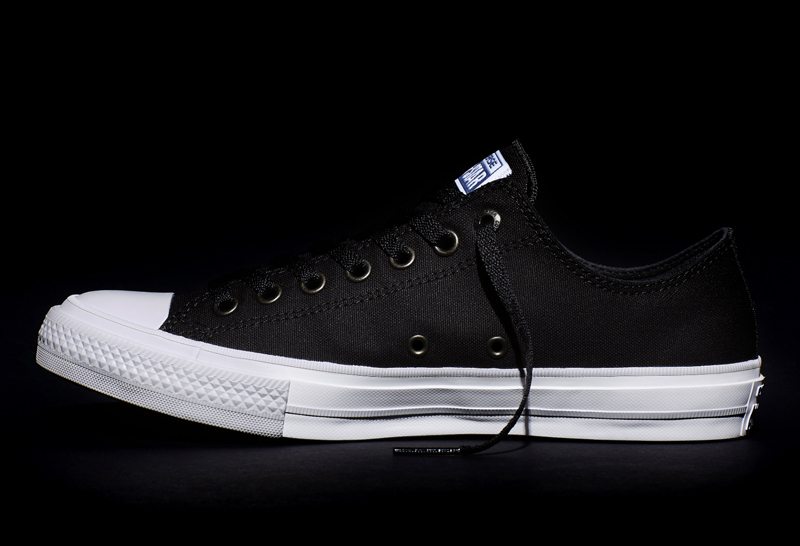 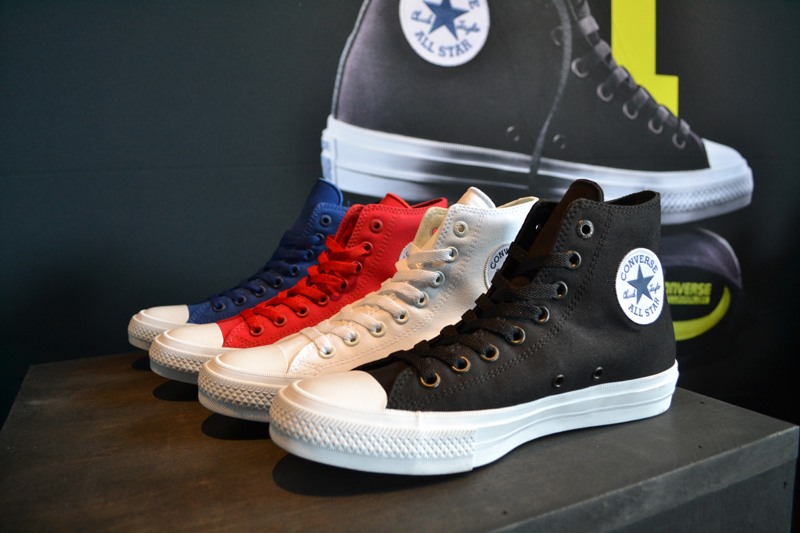 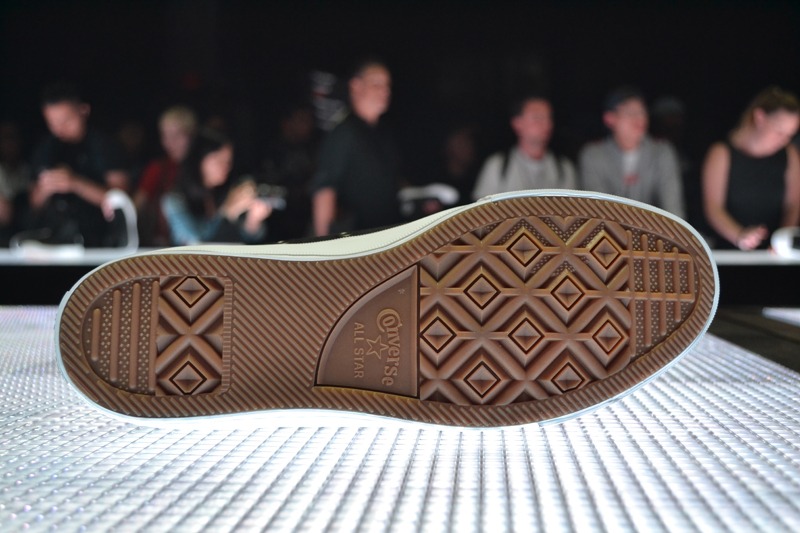