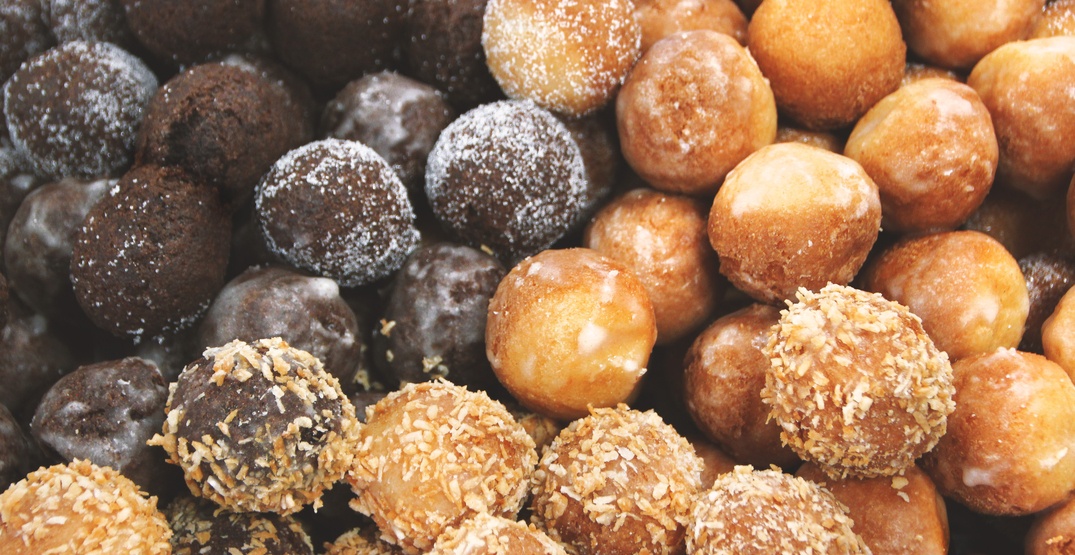 A study conducted by Environmental Defence and the Coalition for Action on Toxics has found traces of a controversial pesticide in a number of common Canadian foods.

Glyphosate, an active ingredient in a household weed killer, was declared a “probable carcinogen” by the World Health Organization’s International Cancer Research Agency in 2015.

According to their research, “glyphosate has been shown to contribute to non-Hodgkin’s lymphoma,” an aggressive form of blood cancer.

When tested on animals, exposure to the chemical was linked to endocrine or hormone disruption and adverse effects on the digestive system.

The following items, all contained amounts of glyphosate:

The study revealed that some samples, predominantly the grain products, “were found to contain [glyphosate] levels above Health Canada’s ‘safe’ limits.”

Chickpea and wheat-based products had the highest amounts of contamination; crops are typically sprayed with glyphosate several weeks before they’re harvested.

Muhannad Malas, with Environmental Defence, comments that it’s “disconcerting that a harmful pesticide is consistently showing up in food products that most children eat daily,” emphasizing that the “exposure adds up.”

Malas and the organization want to push for stronger laws to protect Canadians from harmful pesticides.

In 2017, Health Canada made the decision to continue allowing the use of glyphosate for another 15 years, a move heavily criticized due to using “outdated and unpublished data provided by the pesticide industry.”

Other countries such as France, Germany, and Austria, are all working to severely restrict or fully ban glyphosate in the next three to five years.