By now most fans of Continuum – Showcase’s time travel hit which is both filmed and set in our beautiful city – will have heard that the show has been renewed for a fourth season. The news came months after it was supposed to and was a huge relief to fans who had started to give up hope.

It is not all good news, though. Continuum is coming back, but the new season will be a shortened six episodes and it will also be the show’s final season. There were some fans who took this part hard and had trouble viewing the news as anything but a cancelation. Simon Barry, the creator of the series, had planned seven seasons. The fandom has switched its hashtag of choice from #RenewContinuum to #SaveContinuum. There is already talk of getting a kickstarter going to continue the series in some form.

“The world is a very interesting place right now in TV. You never know what might happen, but we are planning to end Continuum in style this year, so a pickup won’t be on our minds… But Never say Never…” Barry told fans in his Reddit ‘ask me anything’ on the 12th. The forum was used to clarify a lot of things about the upcoming final season and we learnt that Barry is confident about delivering a satisfying end to the story.

“Well the best way to look at it is like a book. I had 7 chapters in mind, but I could still tell the story with fewer chapters. That’s how I’m looking at it. Hopefully the other stories from the Continuum universe will get out there in other ways.” We shouldn’t worry about a rushed out ending, though. “I don’t want to spoil Season 4 by answering your questions, but please know I am not trying to squeeze 3 seasons of story into 6 episodes. I am building a bridge to the ending that was always planned.”

So we should expect big things from the final season. It will get a well-planned ending, although we may not see every single story arc threw to its best conclusion. We will not be left on that ‘Time Marine’ cliffhangar forever, though, and that is cause for celebration. 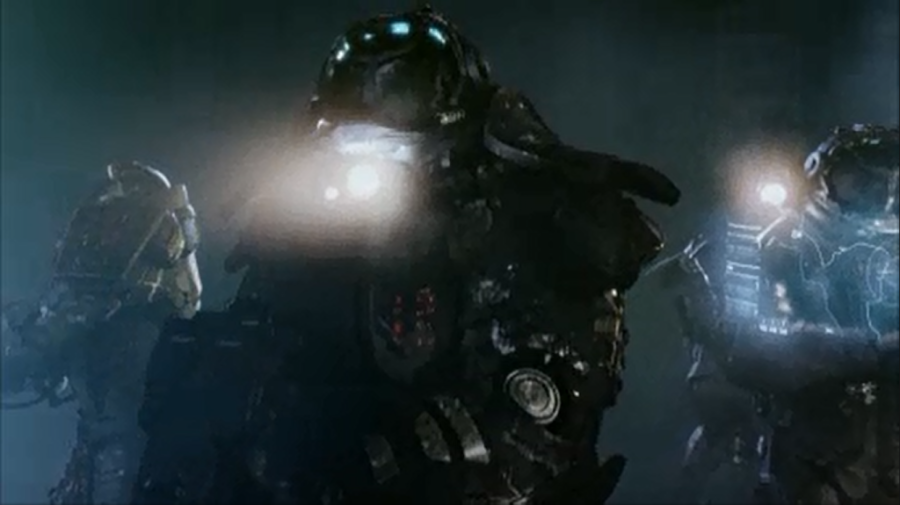