Construction has officially begun for the $535-million Parq Vancouver urban resort that will be located next to B.C. Place Stadium.

The construction site sits on the southern end of the stadium, in a vacant site that city council approved for the relocation of Edgewater Casino. The new resort will also house two luxury Marriott hotels on its sides with over 550 rooms.

The casino space will not be expanded, but the entertainment facility will also have three restaurants, retail space, conference facilities and a spa. Parq Vancouver is also aiming to build what will be the city’s largest ballroom.

Dundee Corp., 360 VOX and Paragon Gaming Co. are the company names under Parq Holdings Limited Partnership, a joint venture that unveiled the project in September 2013.

Edgewater currently has an expanded permit that allows it to stay in its Plaza of Nations location until Dec. 31, 2016. Construction of the resort is planned to finish late 2016. 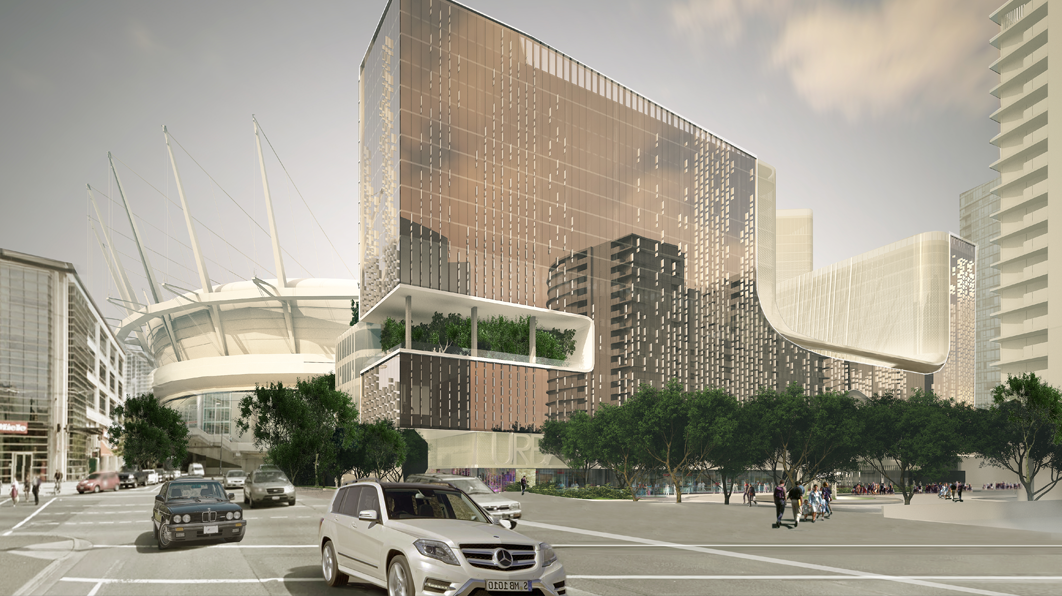 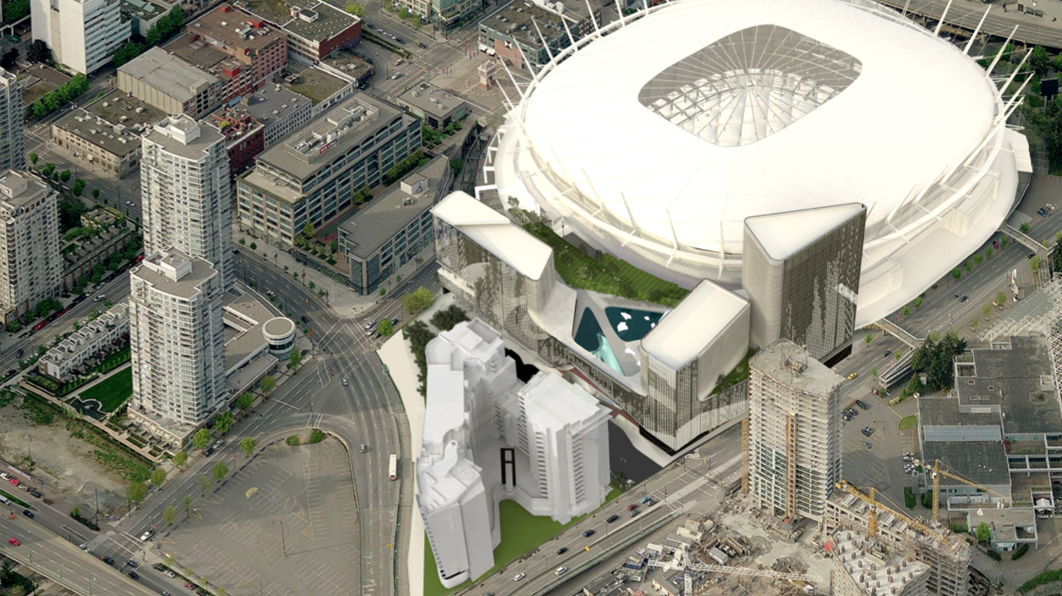 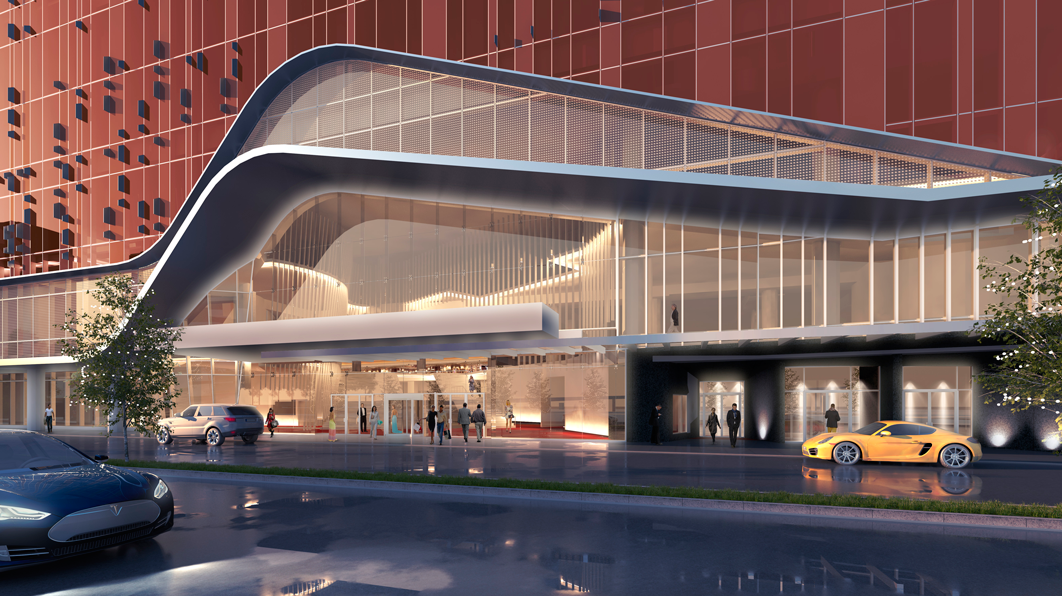 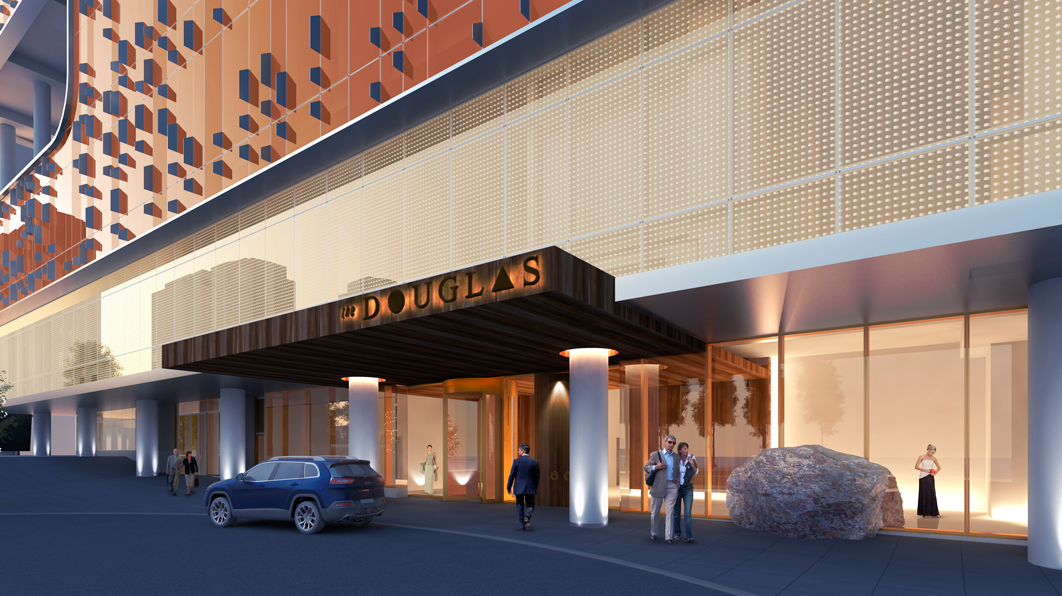