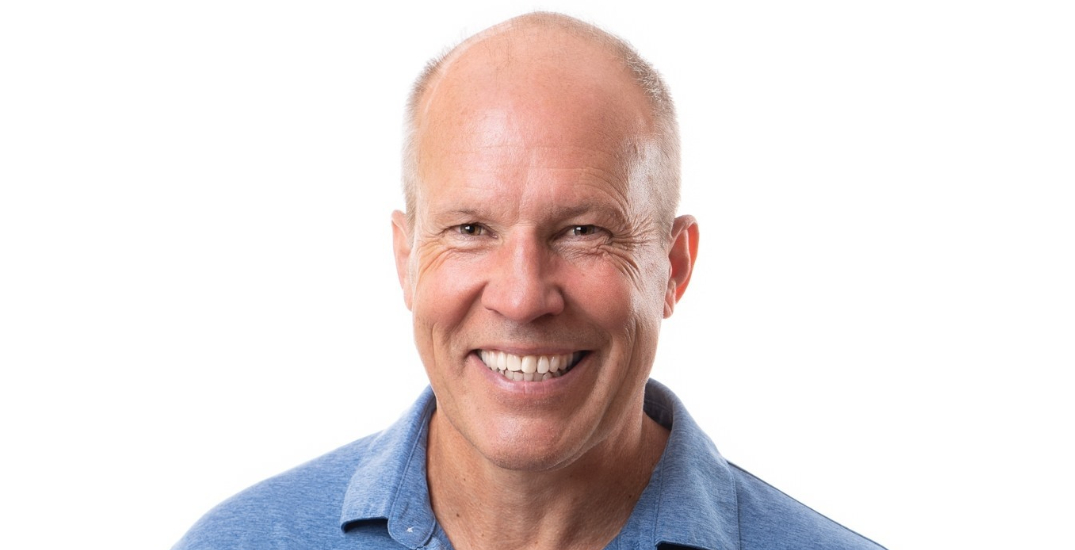 A Conservative candidate in Nova Scotia withdrew from the federal election Monday after an allegation of sexual assault surfaced on social media.

Troy Myers, the candidate for Dartmouth-Cole Harbour, issued a statement on his campaign’s Facebook page, saying the allegation is false and he intends to challenge what he called defamatory statements.

“These statements, about untoward behaviour and inappropriate contact are unequivocally false,” Myers said in his statement.

“I have spent my entire career working in and promoting an environment of respect and equality. For the best interests of my loved ones and my colleagues and career, I intend to rigorously defend my reputation and our family’s good name.”

On Sunday night, a woman posted a series of tweets alleging Myers had put his hand up her skirt while the two were attending a conference in Nova Scotia in October 2019.

The Conservative Party of Canada issued a statement Monday saying it treats such allegations seriously and it had asked Myers to step down.

Neither the woman nor Myers could be reached for comment.

“We take any allegations of sexual misconduct or harassment very seriously,” O’Toole said.

“That’s why this person is no longer a candidate for our party. We need to make sure that we have a slate of candidates that are here to serve the country and that we show support for victims and zero tolerance for folks facing allegations.”

The woman’s social media posts alleged that Myers said he admired her enthusiasm for her work, and then suggested he could create a job for her once she had graduated from university.

Myers’s LinkedIn profile says he is the CEO and chief librarian of South Shore Public Libraries, based in Bridgewater, Nova Scotia.

She concluded her statement by saying she was stunned when news of Myers’s candidacy recently appeared online.

Myers’s Conservative party profile says he has served as a board member on numerous community non-profit groups, including the Canadian Immigration Museum at Pier 21 in Halifax. He also served on several international election-monitoring missions with the Organization for Security and Co-operation in Europe.

It remains unclear whether the Tories will have a candidate in Dartmouth-Cole Harbour because the nominations for federal candidates closed Monday at 2 pm local time.