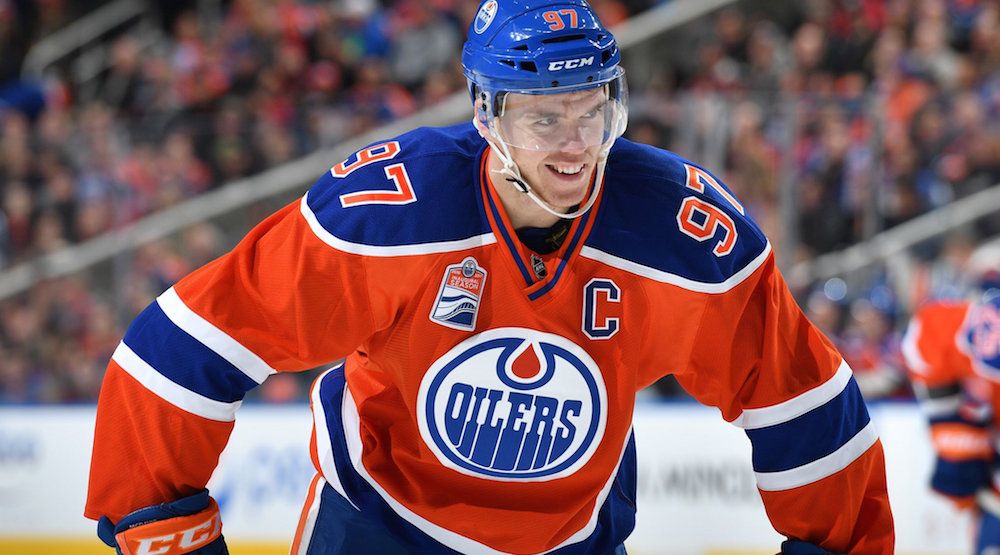 He will become the highest paid player in NHL history after next season, as the 20-year-old superstar signed an eight-year $100 million contract extension on Wednesday. While players have signed contracts worth more than $100 million before, there has never been an NHL player who had a higher average annual salary.

The contract, which averages $12.5 million per season, pays him $2 million more than any other player in the league. The term – eight years – is the highest allowable by the current collective bargaining agreement.

Jonathan Toews, Patrick Kane, and Carey Price are currently next on the list at $10.5 million per season.

McDavid, if you can believe it, actually left money on the table in this deal.

It appears the unselfish youngster dropped his ask after news filtered out last week that he was going to sign a $13.25 million AAV contract.

If any hockey player was ever worth this sort of money, it’s McDavid.

He led the league in scoring and won the Hart Trophy as league MVP. Not only did he lead the Oilers back to the playoffs for the first time in 11 years, the young captain helped them into the second round.

“It’s great to be a part of Edmonton for the next nine years. Money aside, I just want to be here, play here & win here.” @cmcdavid97 pic.twitter.com/SaoazjmNIZ