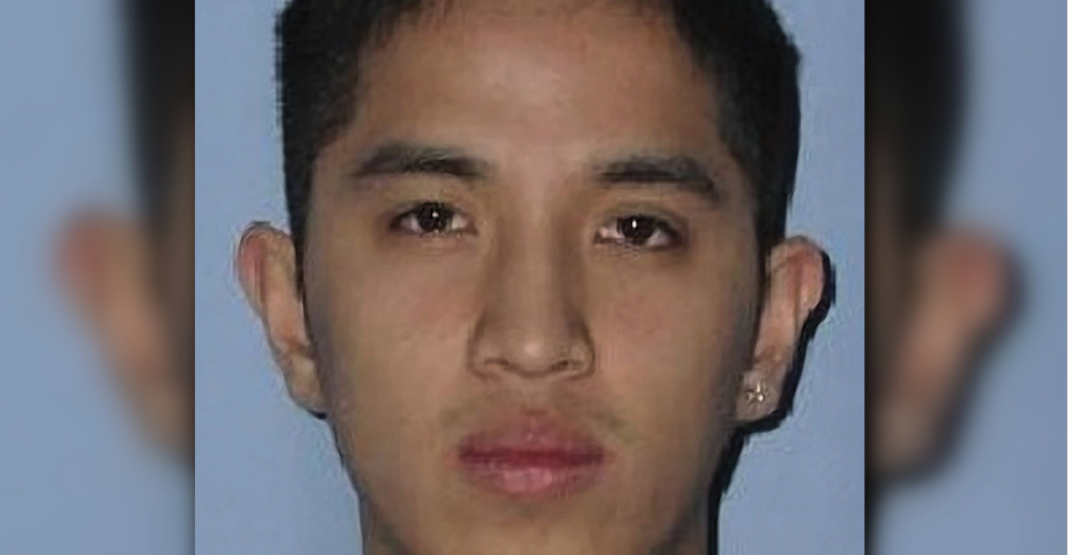 The BC RCMP is offering a $50,000 reward for any information leading to the arrest of a Burnaby man wanted for money laundering in Canada and the US.

According to the RCMP’s Bolo (Be On the Look Out) Program, 32-year-old Cong Dinh is wanted by the RCMP Federal Serious and Organized Crime (FSOC) on a Canada-wide warrant for five counts of money laundering and one count of possession of the proceeds of crime.

Police believe Dinh is part of a Vietnamese organized crime group that’s responsible for trafficking cocaine and ecstasy between BC and California.

Authorities say that over several transactions, Dinh provided an undercover officer approximately CAD $2.7 million to be converted into US funds. The money was to be dropped off at various public places like Starbucks and McDonald’s in California.

Dinh’s last known residence was in the 5600 block of Goring Street in Burnaby, BC.

Police say Dinh may have fled to Vietnam but also could be living in Canada under a false identity. 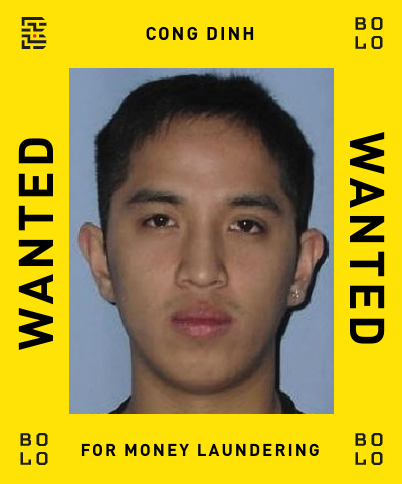 Dinh is described as being 132 lbs, 5’6″, with brown eyes, black hair, protruding ears, and a scar on his right eyebrow.

Police are warning the public to not take action in apprehending Dinh as he is believed to be armed and dangerous.

Any information about Dinh or his whereabouts should be reported to the RCMP Federal Serious and Organized Crime (FSOC) section at 778-290-4435, or Crime Stoppers anonymously at 1-800-222-TIPS (8477), online at www.solvecrime.ca or by downloading the P3 Tips app.