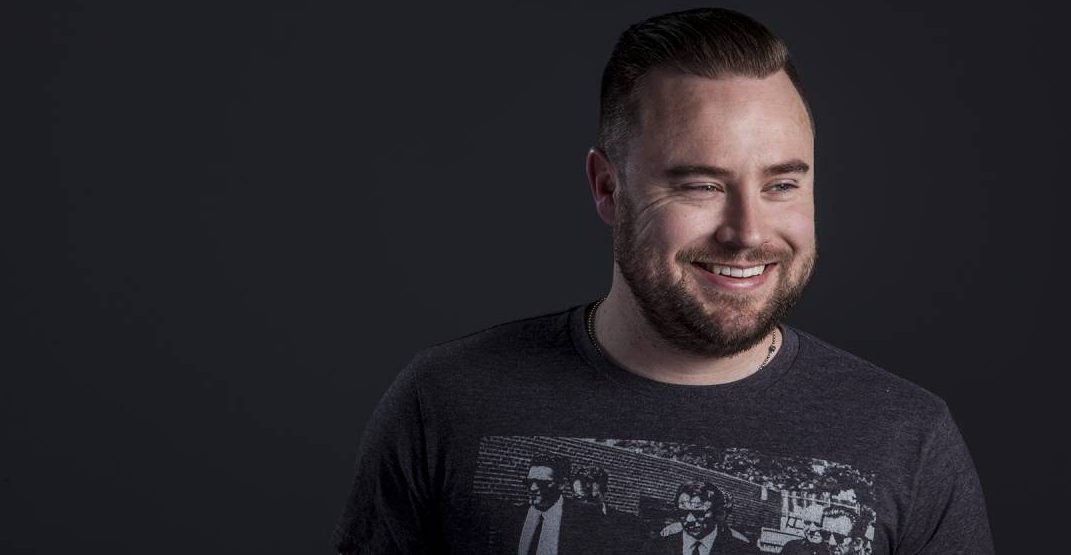 Presented by Daily Hive, the Confab Diary podcast features two friends who are from the opposite ends of the political spectrum.

On the right side there is Maz Artang, with his ballot ticked for the BC Liberals and the Federal Conservatives. On the left side there is Dammy Og, who supports the NDP.

The Confab Diary is a relaxed, no-holds-barred podcast. Both guys are not afraid to speak their minds, and they have come together to share their opinions on politics, international affairs, popular culture and sports.

Episode 5 features fearless News Talk host for CKNW, Justin ‘Drex’ Wilcomes. Drex’s passion for Canadian politics arose when he was first hired for CKNW and began to critically analyze who the key political players were. Drex has gained a reputation for bringing a fearless twist to Canada’s airwaves.

In this episode, Drex joins The Confab Diary crew to share his personal views on the BC Liberal leadership race, the BC NDP, federal Liberals, Australian politics, and municipal politics. Drex also spills the tea on his personal history with Christy Clark.

Listen to Episode 5 of the Confab diary: Dippity Do Todd.