Concord Pacific’s new ARC development at the foot of the Cambie Street Bridge will be the first in North America of its scale to be 100% EV ready. The development will also be the first in the city to have both a touchless and manual carwash for the exclusive use of its residents.

The company was the first in the country to offer EV plugs in 20% of their parking stalls in their Cosmo high rise constructed five years ago. The success of that first project told them there was a demand in the market that needed to be filled. 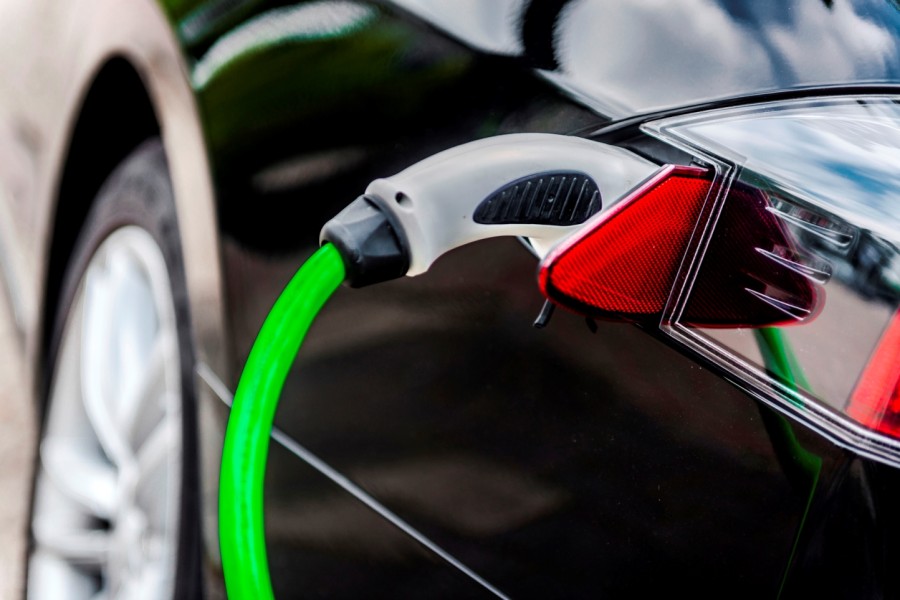 “Soon after we announced our EV parking commitment, the city of Vancouver adopted our policy for all future condo buildings. Now, with the advancements in electric vehicle technology and demand in Vancouver, we decided to have the first high rise in North America with 100 percent of its stalls with EV plug capability.”

While most people think of expensive Teslas when they picture electric cars, most vehicle manufacturers are coming out with affordable EV and plug-in hybrid vehicles. 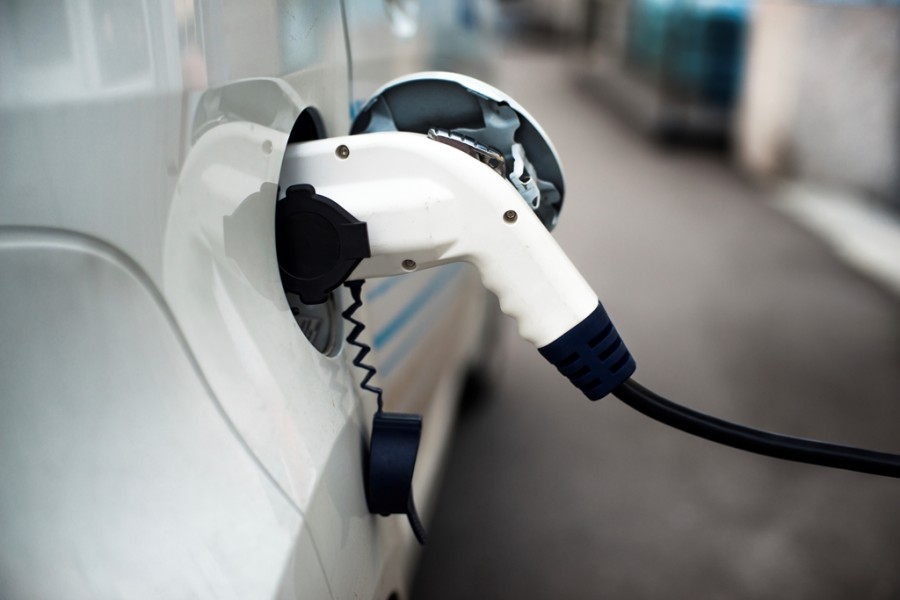 Murray said many investment property owners are looking to retroactively fit their parking stalls with EV plugs after they found potential tenants were asking for them.

The EV plugs in Concord Pacific’s ARC building will all have a 210 volt capacity, allowing for quicker charging capabilities – up to 50 kilometres worth of charge in an hour, according to Murray.

“If someone goes from Vancouver to Surrey – that’s roughly 40 kilometres– so in a return trip you’ve used up 80 kilometres of your charging power, and with a 210 volt, 50 amp breaker, it would charge at 50 kilometres an hour, so they would effectively be fully charged for the next day in under two hours.”

Murray said the best part of owning an electric vehicle – he’s a Tesla owner himself – is not having to stop at gas stations when it’s cold and rainy outside.

“You treat your car exactly like a cell phone. You plug it in at night and it charges up.” 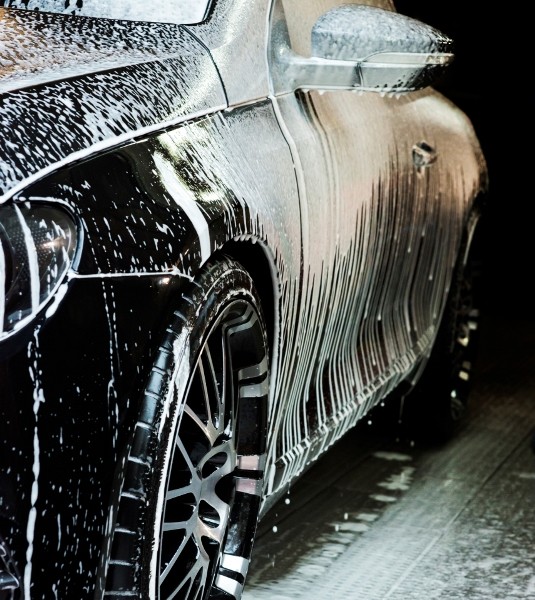 Not only will residents be able to charge up in the building, they will also be able to care for their vehicles without leaving the parkade.  There will be a state-of-the-art touchless car wash and for those that prefer to do it themselves, there will be an equipped carwash bay as well.

Thoughtful amenities and well planned infrastructure will help future-proof the ARC for its residents.