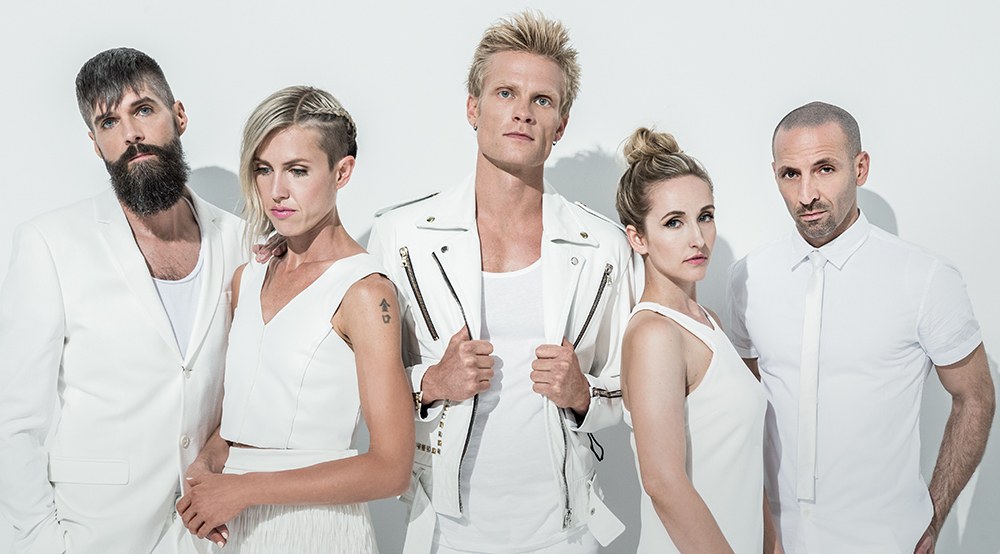 March is musical around Vancouver, so rock out with our monthly concert roundup. From pop to folk to stadium anthems, our checklist will have you ready to party.

Born and raised on the Canadian prairies, Joey Landreth has grown up with a guitar in his hands. Landreth won a Juno with his brother as The Bros. Landreth, and caught the attention of musical heavyweights such as Bonnie Raitt, John Oates and Jimmie Vaughan. He is currently touring solo in support of his album Whiskey.

Born and raised in Nashville, Tennessee, the trio of singer-guitarist Jaren Johnston, lap-steel player Kelby Ray and drummer Neil Mason are brothers in “hell yeah!” spirit and in music. The Cadillac Three are touring in support of their new album Bury Me in My Boots, their first recorded for Big Machine Records. Joining them are Quaker City Night Hawks.

Legendary singer Engelbert Humperdinck is celebrating the 50th anniversary of the release of his #1 single, “Release Me.” The track stayed on the charts for a record 56 consecutive weeks becoming one of the best-selling singles of all time with sales of over 150 million copies worldwide. Humperdinck’s popularity continues to cross every generation and gender as his fan club remains one of the largest today with over 250 chapters.

Rae Spoon is an award-winning Canadian musician, songwriter, producer, multi-instrumentalist and author. They were the subject and composer of the score for the musical-documentary My Prairie Home, which premiered at Sundance Film Festival in 2014. Carole Pope has won three Juno Awards, multiple independent music awards, a Genie Award. 4 gold, 1 platinum and 1 double platinum album. They join forces for Live at the Wise.

Eric Church is one of the biggest country acts in the world, with multiple chart-toppers and Country Music Academy Awards. Currently on the Holdin’ My Own Tour, Church recently made headlines by cancelling over 25,000 secondary market ticket orders on the tour and releasing them back to the public.

The Internet  began as two people – Syd and Matt. Syd taught herself how to record, engineer, and produce at age 15. She also sings, imbuing every song with a sultry, mellifluous, quiet power. Matt produces and plays synths. She’s now 23; he’s now 26. Like all post-modern relationships, the duo initially met on Myspace in 2008, only to meet in-person three years later.

Singer-songwriters Del Suelo of Regina and Kellen Saip from Ladner are teaming up for a Sea to Sky Tour. They perform in Vancouver on March 18 at Cafe Deux Soleils.

Red Hot Chili Peppers are touring in support of their 11th studio album, The Getaway. The Getaway made its debut at number one in ten different countries while reaching number two in the band’s home country of the United States along with the United Kingdom and Canada. Its first single, “Dark Necessities”, became the band’s 13th #1 single on the Billboard Alternative Songs chart.

After three years out of the spotlight, Japandroids returned with their latest album, Near To The Wild Heart Of Life, in January. Brian King (guitar) and David Prowse (drums) share singing duties, which they recently showcased on The Late Show with Stephen Colbert.

Mac Lethal is a rapper, videographer, author, producer, and entrepreneur from Kansas City, Missouri. He is known for his viral hit, “Pancake Rap,” and is also the creator of blog and book, Texts from Bennett.

Ariana Grande is on tour supporting her third studio album, Dangerous Woman, which debuted at No. 2 on the Billboard Hot 200. Grande began her career on Broadway before starring on the Nickelodeon series Victorious. More recently she guest-starred in an episode of Fox’s Scream Queens.

Lisa LeBlanc has sold over 80 000 copies of her first album (produced by Louis-Jean Cormier of Karkwa fame at Studio Piccolo) since its 2012 Canadian release. Lisa LeBlanc’s irresistible charm is the result of her unique musical style that she describes as folk-trash. Her words and music combined make for a light-hearted and touching effect.

Passenger has seen massive worldwide success since the release of “Let Her Go” from album All The Little Lights. The accompanying video just joined YouTube’s elite The Billion View Club, only the 23rd music video to do so. The UK singer/songwriter is touring in support of his new album “Young As The Morning Old As The Sea.”

Vancouver-based alt-rockers Mother Mother are wrapping their coast-to-coast tour with a massive five-night stand at the Commodore Ballroom. Joining the band on different nights are K. Flay, We Are The City, Beach Season, Little Destroyer and Youngblood.