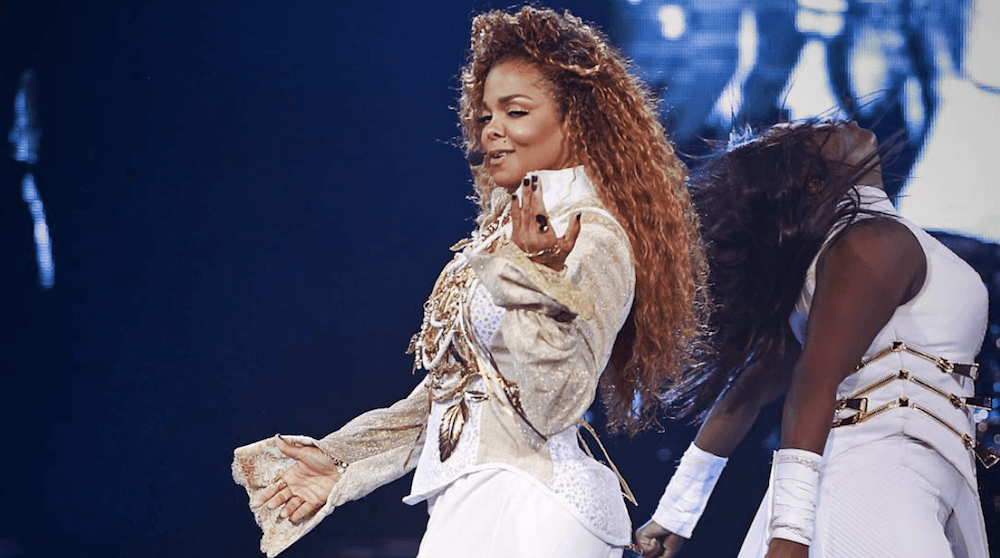 Put your hands up in the air and rock your way through a great September. From Lionel Richie and Mariah Carey to Simple Plan, Janet Jackson to Lang Lang, here are 19 concerts to check out around Vancouver. 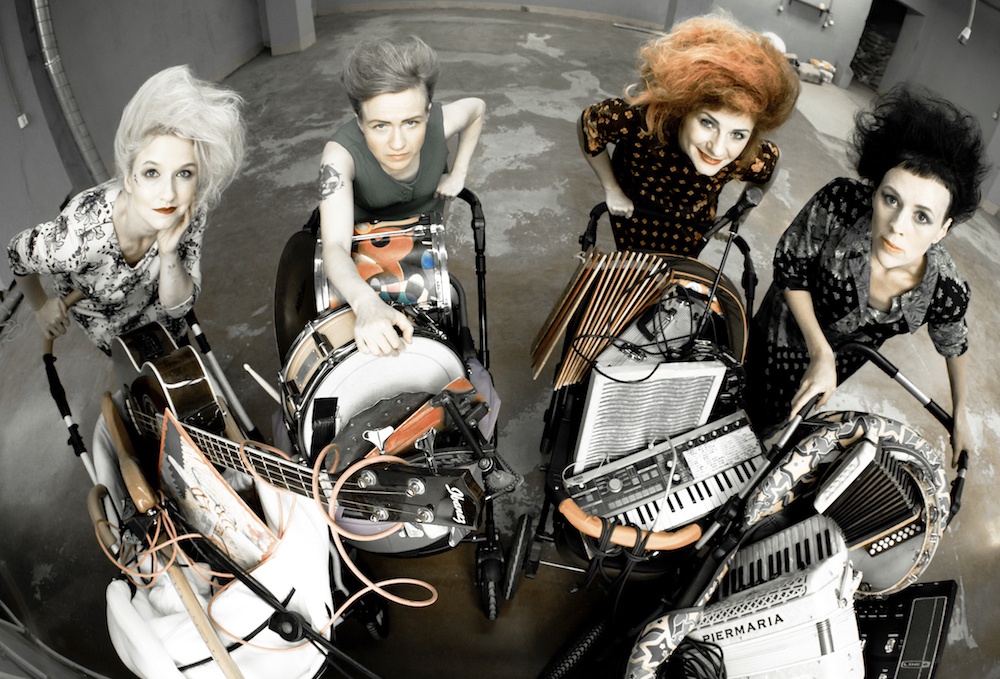 Lang Lang with the VSO

Austra with guest Ela Minus 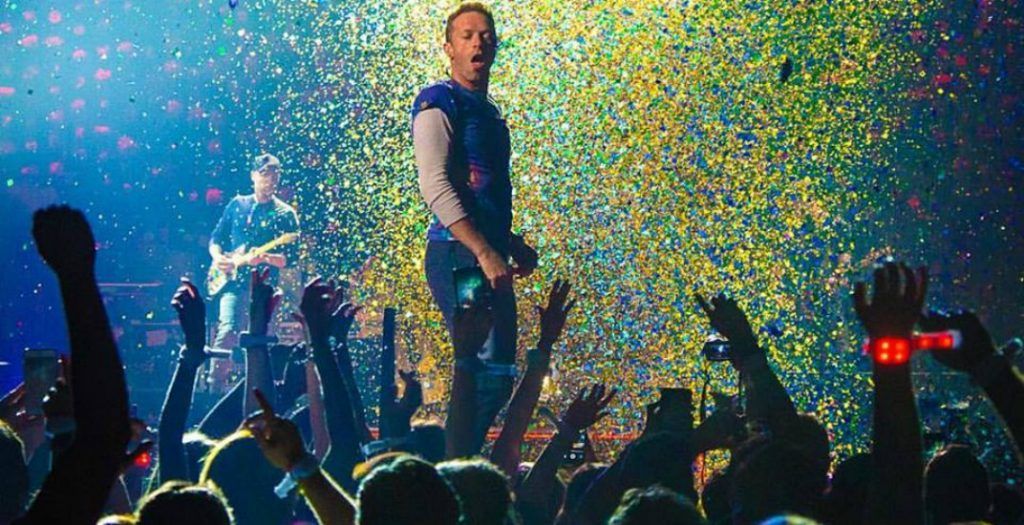