After his massive success with “Riptide” and a top charting album in Canada, Vance Joy finally brought his warm folk talent to two sold-out shows at Vancouver’s Commodore Ballroom on Sunday.

Over the past few months, it seemed like his name was everywhere. James Keogh, better known as Vance Joy, released his debut studio album in September, and it was all uphill from there. With shows selling out prior to the release of the album “Dream Your Life Away,” Keogh had additional shows added to his current North American tour – including the added matinee gig at the Commodore this past weekend.

For a 5 p.m. all-ages show, the Commodore was packed – although very few kids were spotted. It was certainly the same age group that would have attended the later show, had it not sold out. With bars closed for the matinee show, the crowd did not seem to mind. Fans were there to see Vance Joy, and at 6 p.m. sharp, the 26-year-old Australian was on stage greeted by plenty of applause. 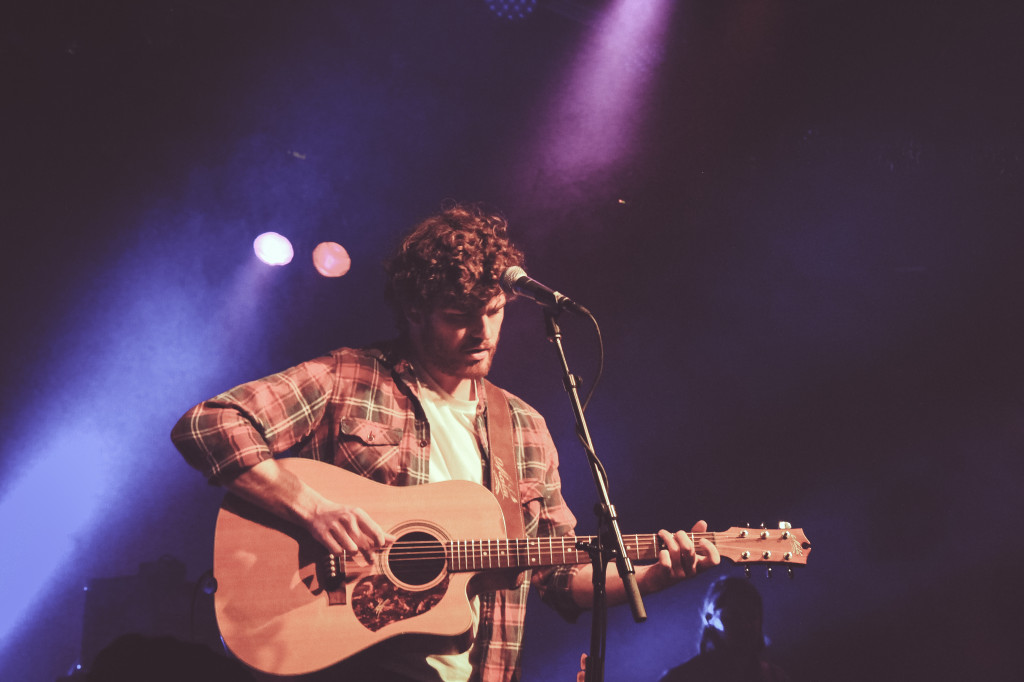 Opening with “Emmylou,” it was clear that the venue was perfection for the sound Vance Joy was producing. The acoustics were crisp, and the crowd was surprisingly quiet and attentive from the start. It was probably the quietest show at the Commodore – perhaps the lack of alcohol? Either way, Keogh – who appeared quite shy on stage – introduced each song, and spoke about some of them, making the show feel more intimate.

The bearded, curly haired, singer-songwriter is also known as a heartthrob to many young fans, who were sometimes heard screaming “I love you,” or “You’re a rockstar.” Fans were excited as Keogh switched from playing his guitar to a ukulele during “Play with Fire.” Keogh, who took every chance he got to say “Thank You,” filled the venue with his vocals during a beautiful performance of “My Kind of Man” – with just him and his guitar on stage. 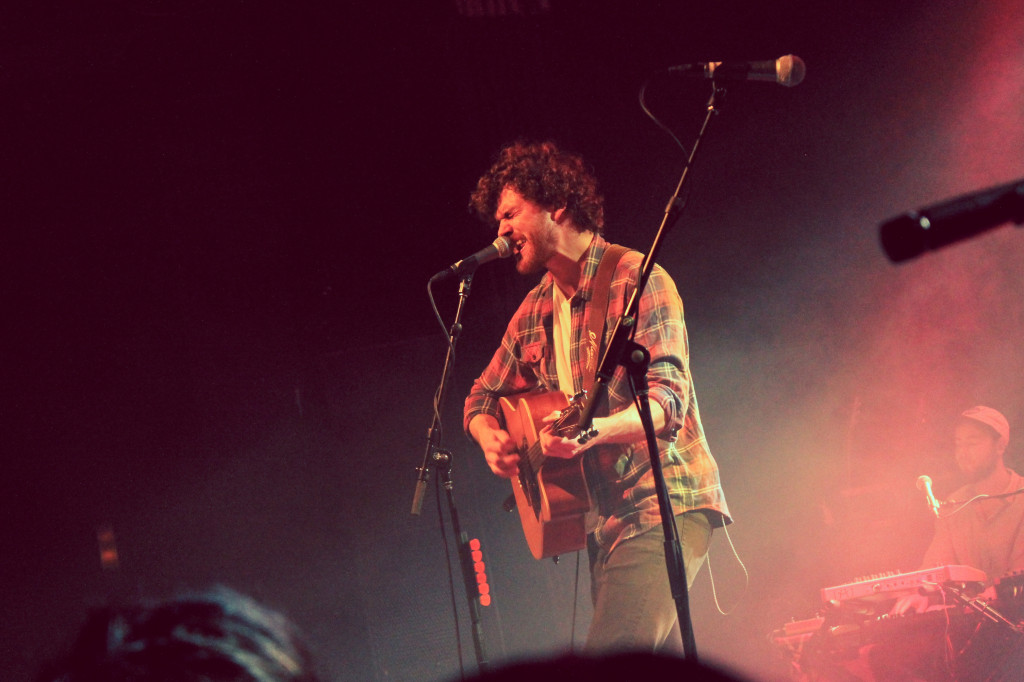 Often smiling, Keogh shared a humourous story about his day off in Vancouver, which he went to check out the Yelawolf show at Venue on Saturday night. Needless to say, many women were swooning over his accent and his shy, yet funny, storytelling manner.

The 60 minute show came to a close without any encore, as Keogh and his band jumped into his single “Riptide”, to which he let the crowd sing the chorus. Closing his set with “Mess is Mine”, the fans were clearly happy and left in awe. Vance Joy is supremely talented, and although relatively new to the music scene, Keogh can hold the stage on his own. Fans who caught the Commodore shows are lucky, knowing his next show in Vancouver is at BC Place (opening for one of his biggest fans, Taylor Swift), it may be a while before Vance Joy returns to a smaller venue, with such an intimate show. 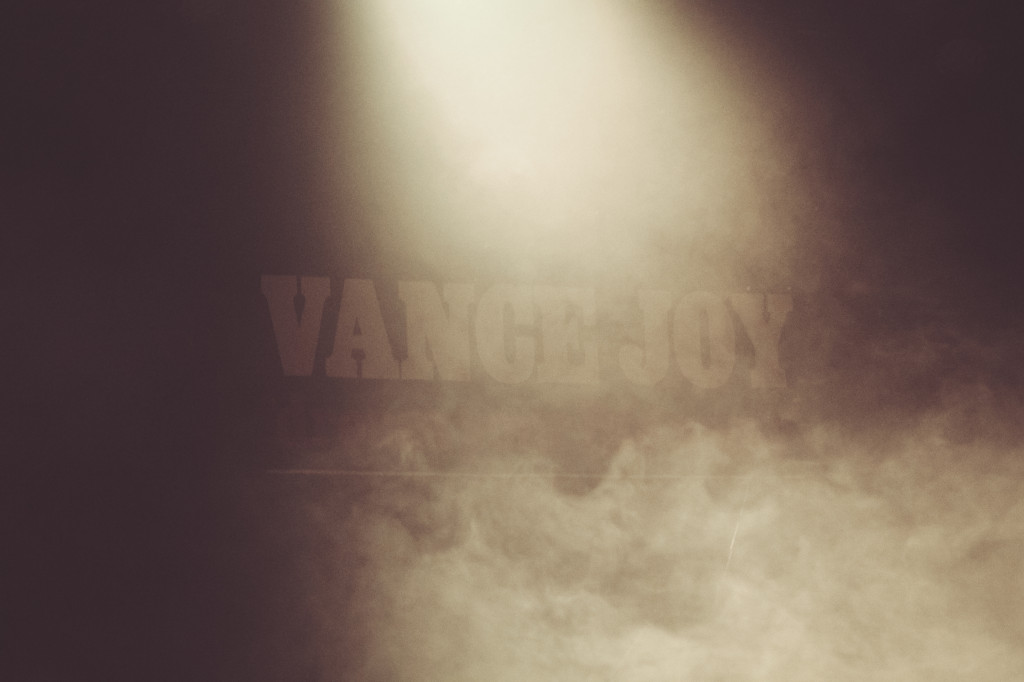 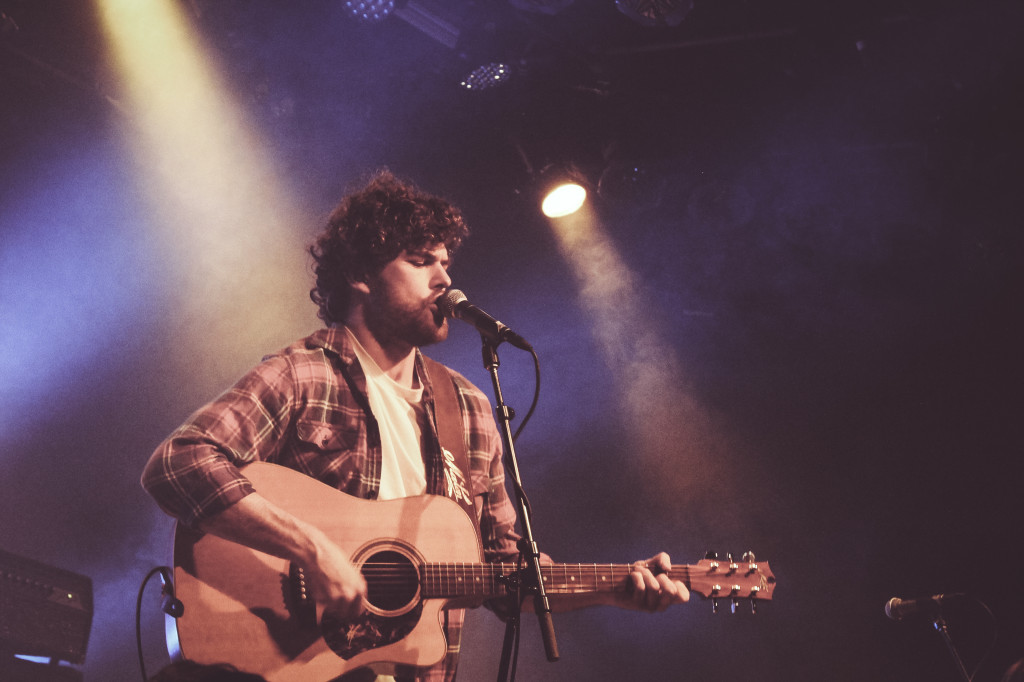 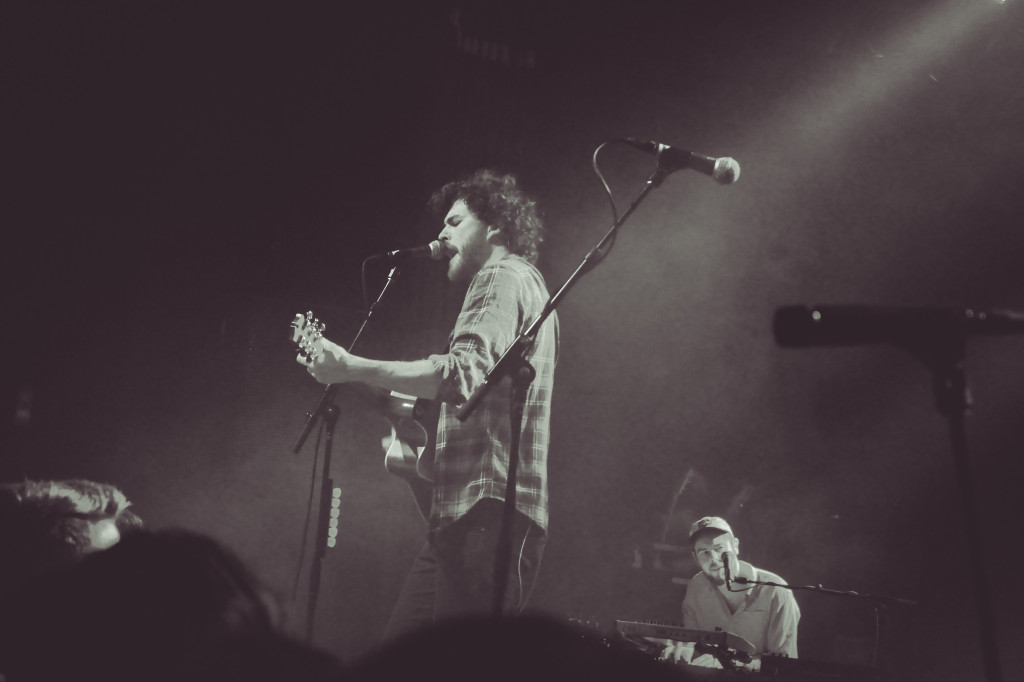