The Sheepdogs came from modest beginnings in Saskatoon, Saskatchewan. 2011 was when they got their first big break by winning Rolling Stone’s “Choose The Cover” competition, the first independent band to ever do so. Since then, the band has released two more studio albums, the most recent being Future Nostalgia.

Inspired by 70s rock and roll, the band consists of five members: Ewan Currie on lead guitar and vocals; Shamus Currie on trombone, keyboards, and tambourine; Ryan Gullen on bass; Sam Corbett on drums; and Jimmy Bowskill on guitar. 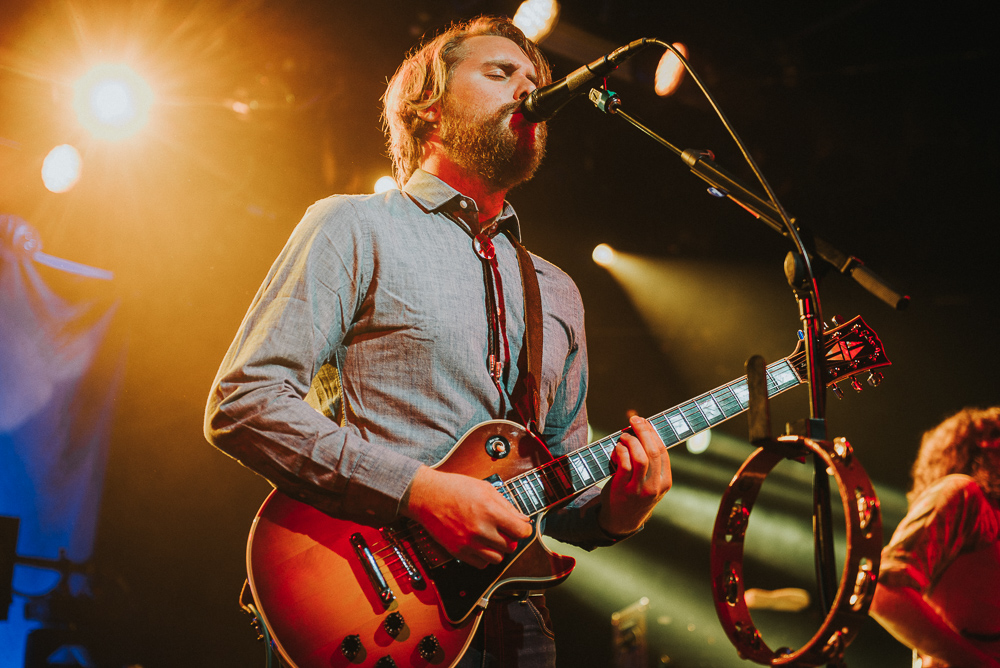 The historic Commodore was packed with a visibly diverse crowd for the sold-out show. As the lights dimmed, the crowd turned towards the stage with not a cell phone screen in sight; their undivided attention belonged to The Sheepdogs. 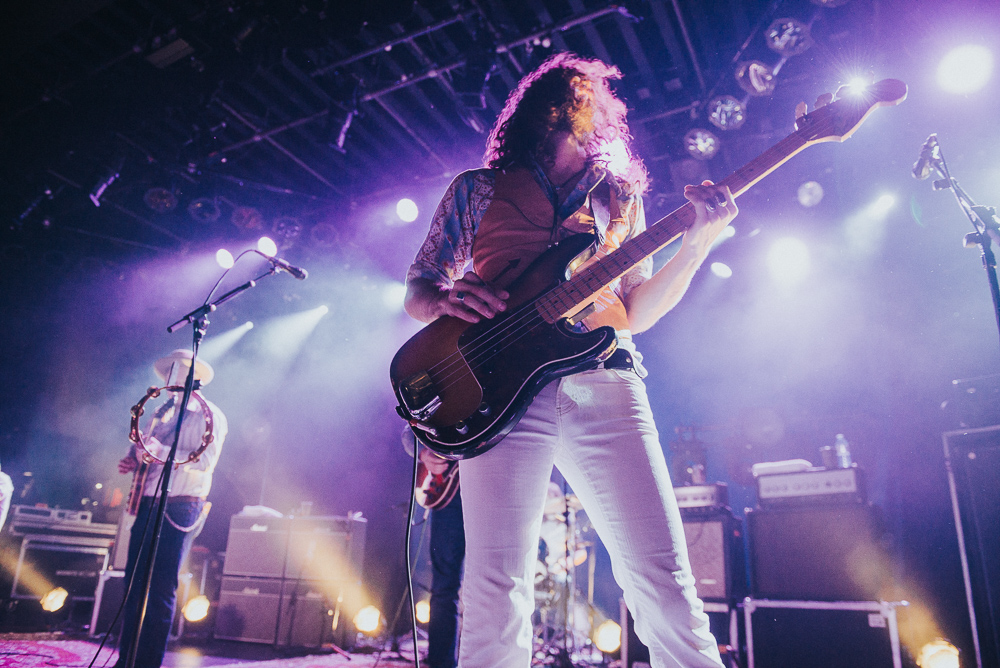 The band opened by sliding right into a performance of, “I’m Gonna Be Myself,” immediately setting the tone for the rest of the show. Right away, it was evident The Sheepdogs were doing exactly what they were born to do. Each guitar and keyboard solo from the band was met with cheers and wide ear-to-ear grins; the audience loved it. Playing many tracks from their expansive catalogue, memorable songs included “Southern Dreaming” where the audience clapped along for nearly the entire song, “Help Us All” (where Sheamus picked up his trombone,) and “Downtown.”

Check out the rest of the photos from the feel-good night below. 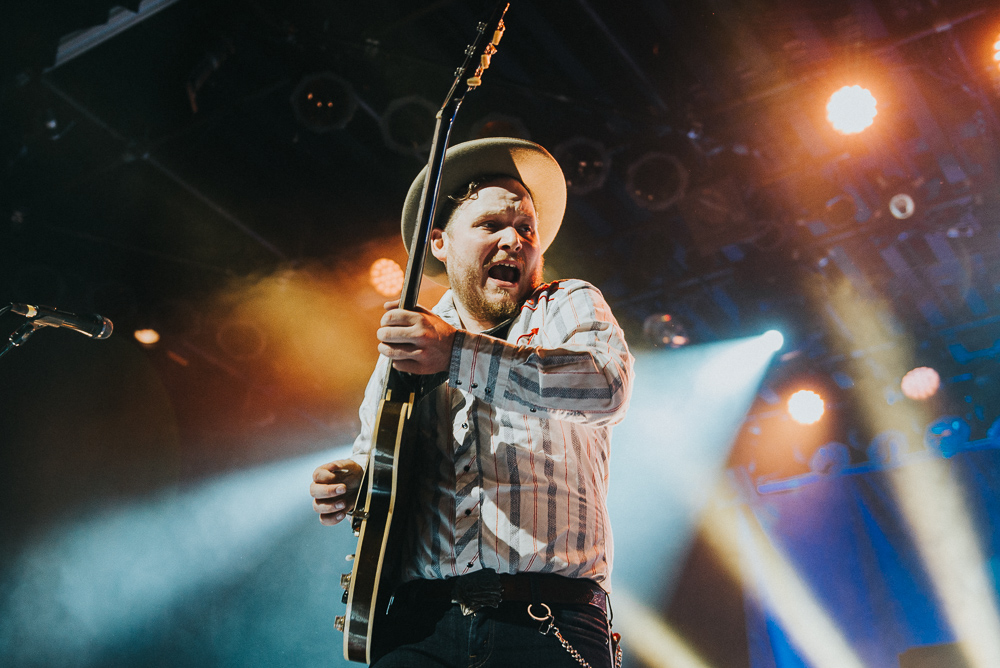 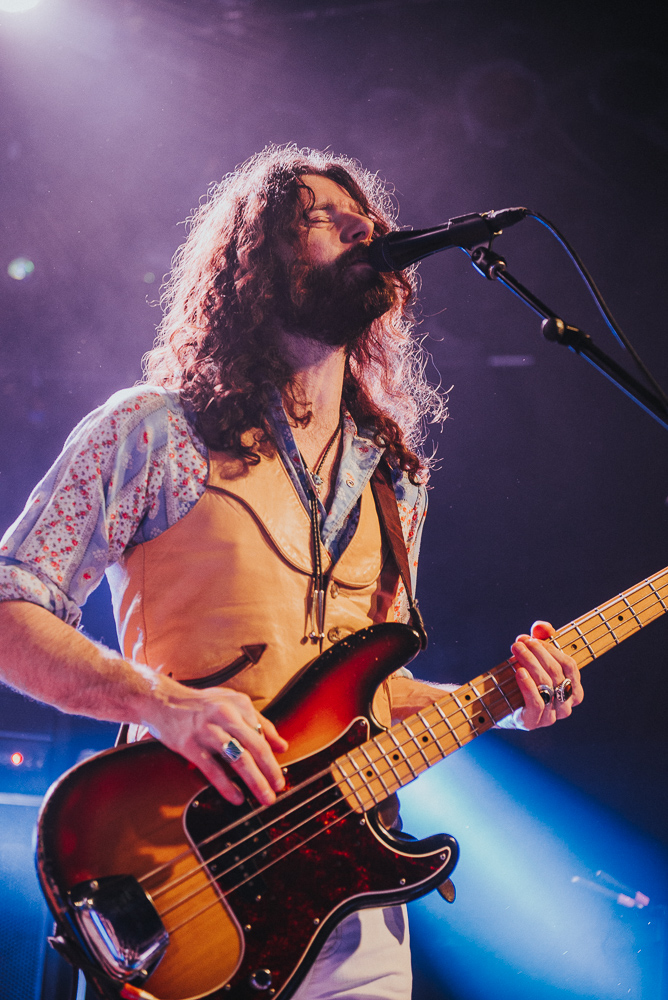 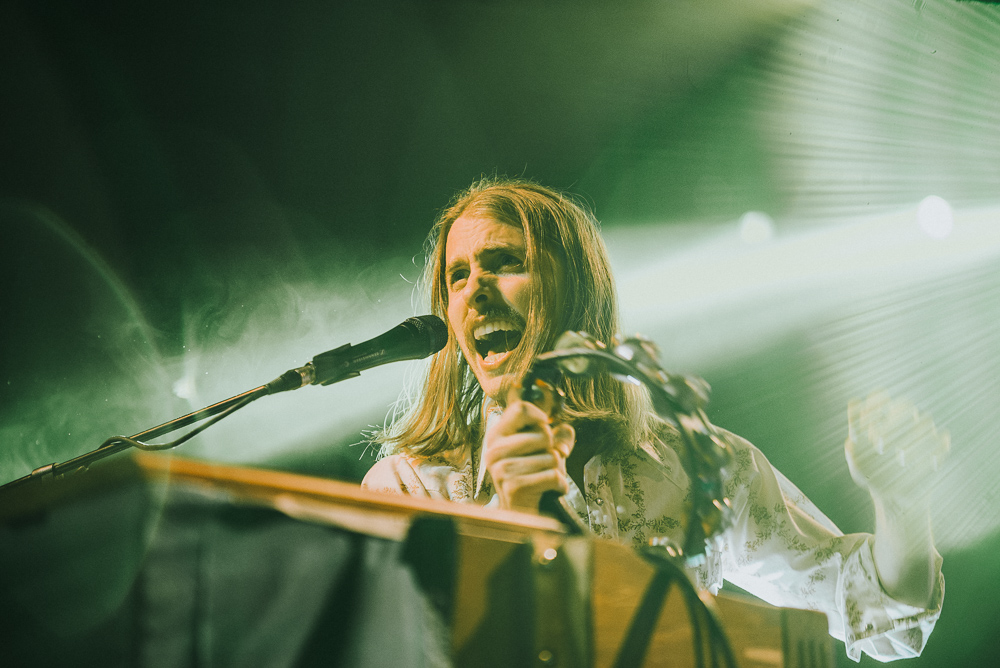 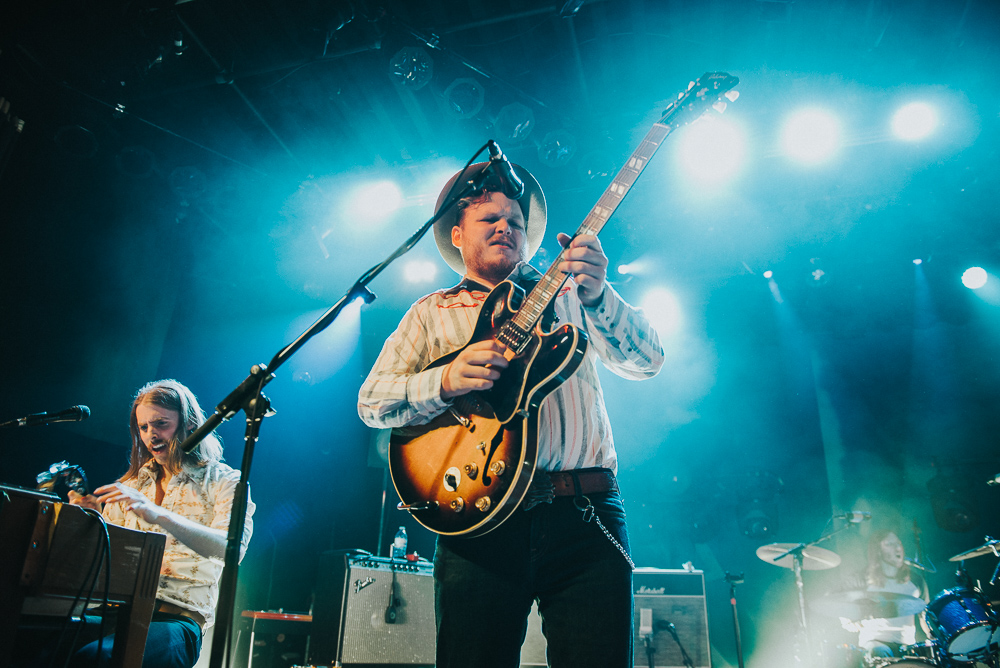 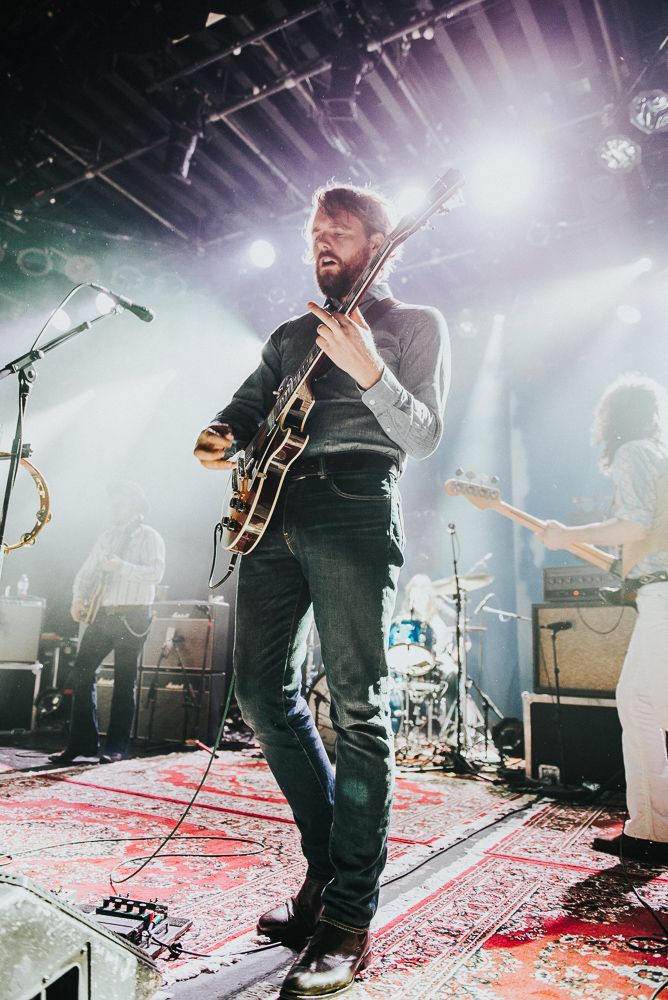 The Sheepdogs performed at The Commodore Ballroom on February 18.