The power of Father John Misty compels us.

Vancouver’s sold-out Orpheum Theatre was under the irresistible effect of the vibrant and charismatic Josh Tillman, known to his fans as Father John Misty, on Tuesday night.

Although the smells of marijuana, essential oils, and wine that permeated the senses upon entering the theatre were almost distracting, nothing could take away from Father John Misty’s stage presence. The former Fleet Foxes drummer charmed the crowd throughout his energetic 90-minute set, which left us in a joyous communion.

Through his songs, we found five ways the talented Father John Misty enchanted us last night.

1. Only Son of a Ladies Man

While the crowd consisted of manbuns, leather jackets, and Canadian tuxedos, Mr. Misty rocked his skinny black jeans, black blazer, with a dark shirt unbuttoned halfway through his chest. As he sang, “I’m a leading brand, I’m a one night stand, I’m a ladies’ man,” it was hard not to see why Misty is such a sex symbol in the music world- to men and women. He danced like no-one was watching, but all eyes were on him (and our drool was on us). Shaking his hips fiercely from side to side, with a glass of white wine in hand, Misty certainly is a ladies’ man. 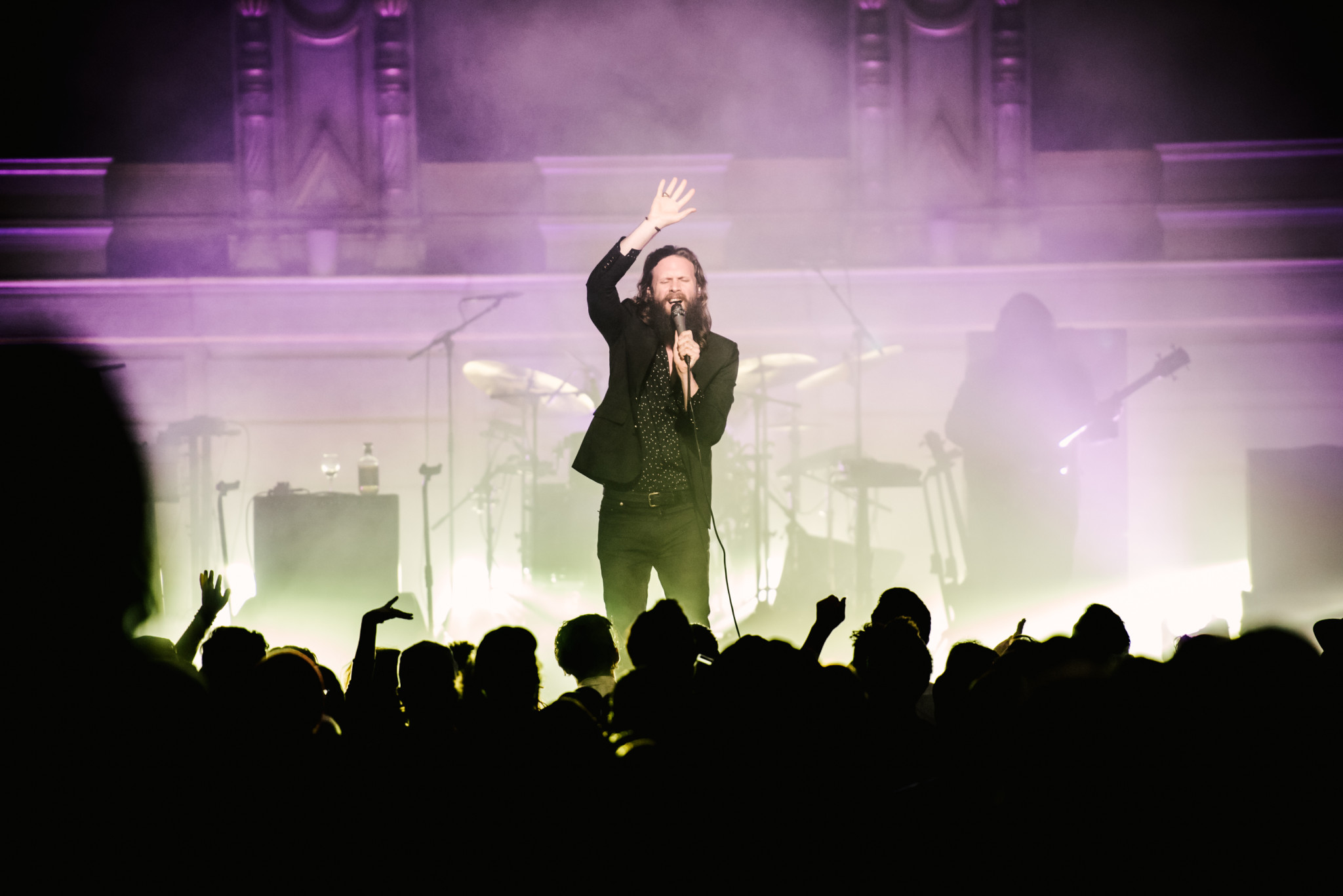 Misty left no dull moments during his entire set. From his mellower (and older) tracks like “Fun Times in Babylon” and “Nancy From Now On” to the upbeat “True Affection”, Misty’s unpredictability had our eyes locked on stage. The very active performer does not stop entertaining his fans, from jumping down to the crowd, singing to fans directly, and even stealing a fan’s phone and selfie’ing part of his performance. But the fun began even before he hit the stage, Misty was spotted by many fans at The Bottleneck having a drink prior to the show. Among those who spotted Misty was his very own local doppleganger, BESTiE’s Graham Madden. Needless to say, Vancouver was fully smitten. 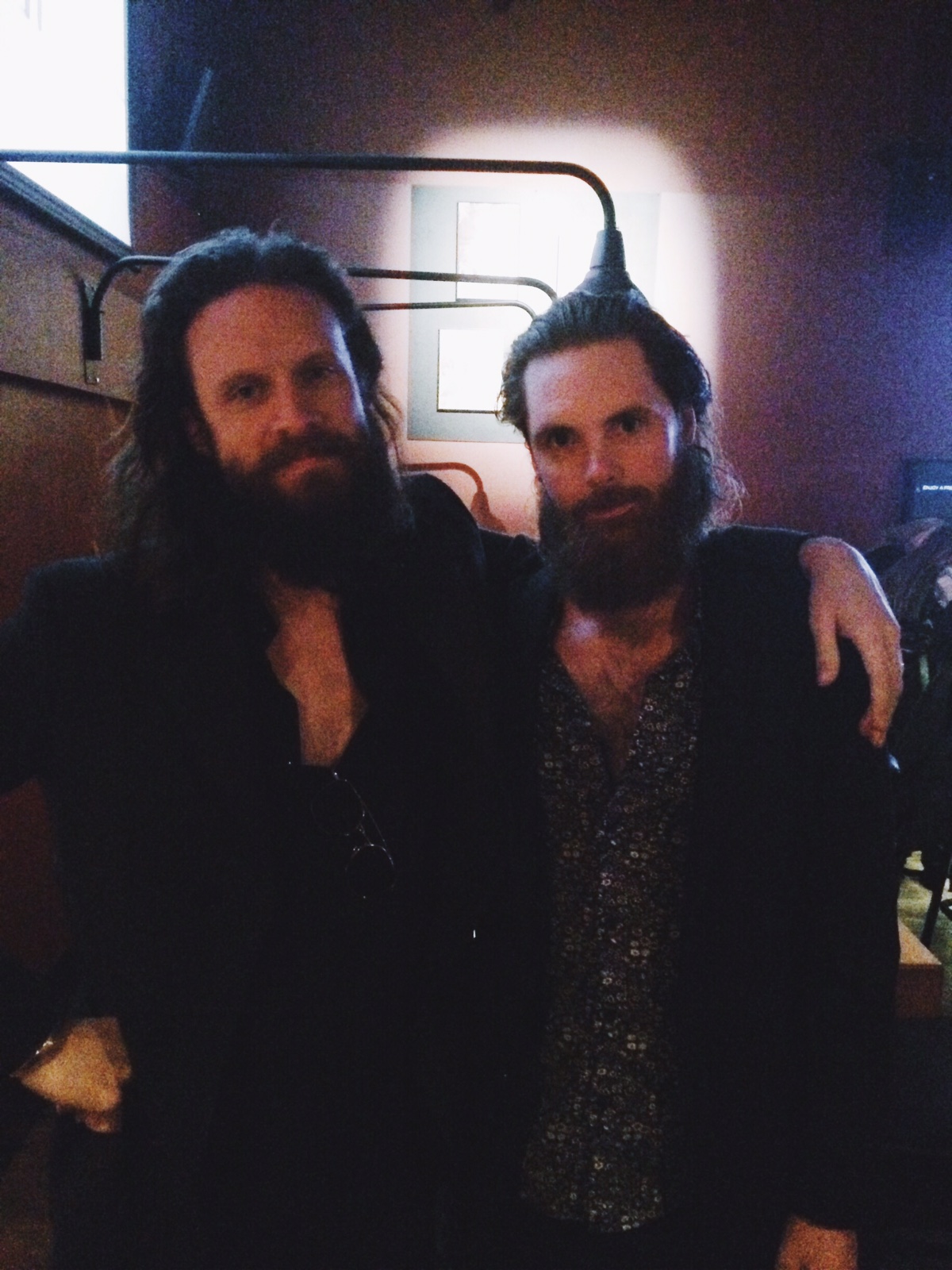 Thankfully we’re in Canada, but also thankful that Father John Misty’s lyrics allow him to gesture lewd acts. As he walked around the stage and sang, “They gave me useless education, And a sub-prime loan on a craftsman home, Keep my prescriptions filled, And now I can’t get off,” he motioned his hands accordingly, and the fans cheered, almost in agreement. The track, “Bored in the USA”, a simple one with just Misty and a piano, really showcases the voice of the man behind the beard. And it certainly did not bore us. 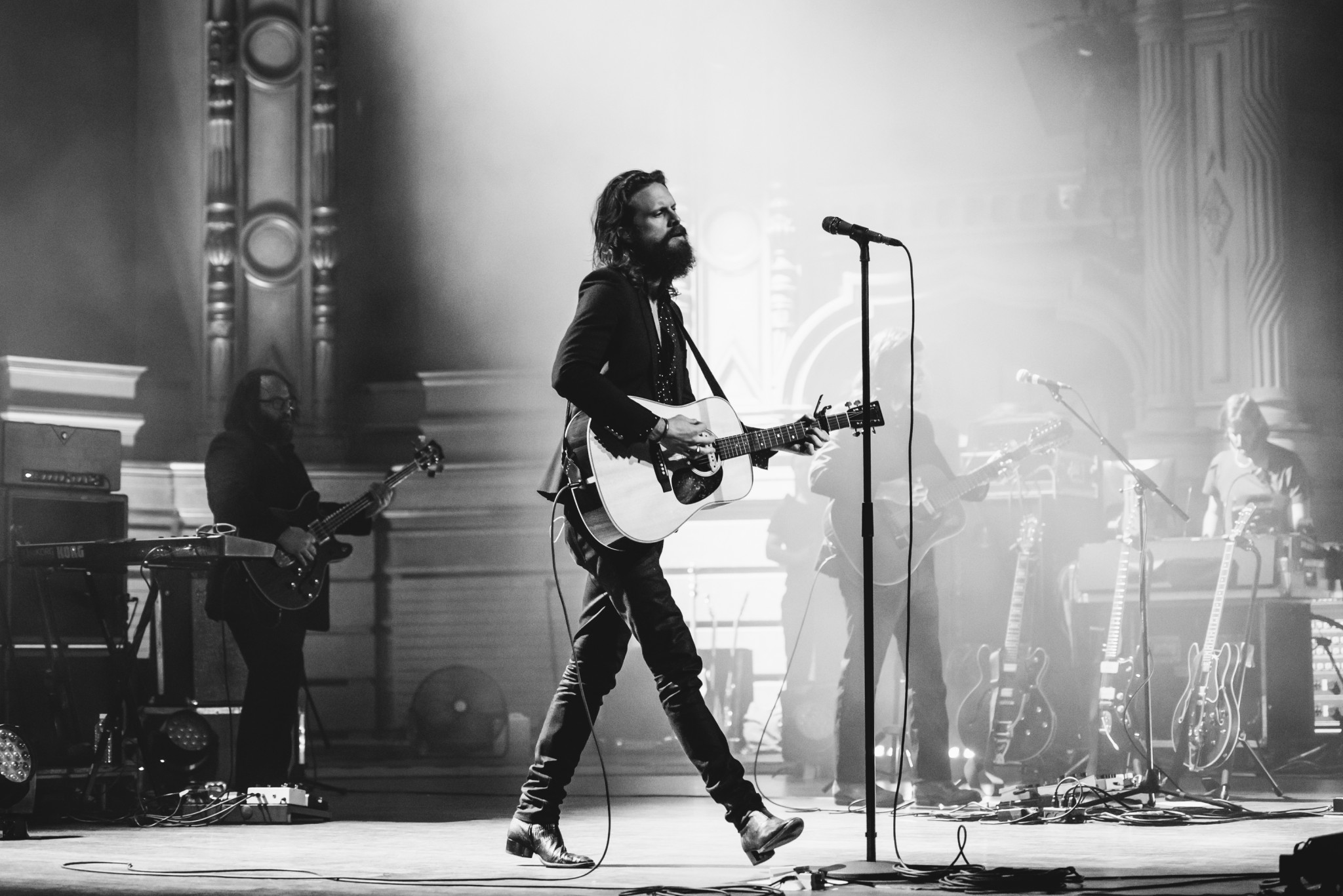 The highly entertaining show was part folk, part gospel, and part rock & roll. Screams from Misty and flashing lights were part of the set, which included a surprise encore of Beatles’ Revolution. Starting with that unmistakable opening guitar riff, the Orpheum roared in excitement. Because if anyone was going to cover The Beatles’ “Revolution”, we knew Father John Misty would nail it. And he did. 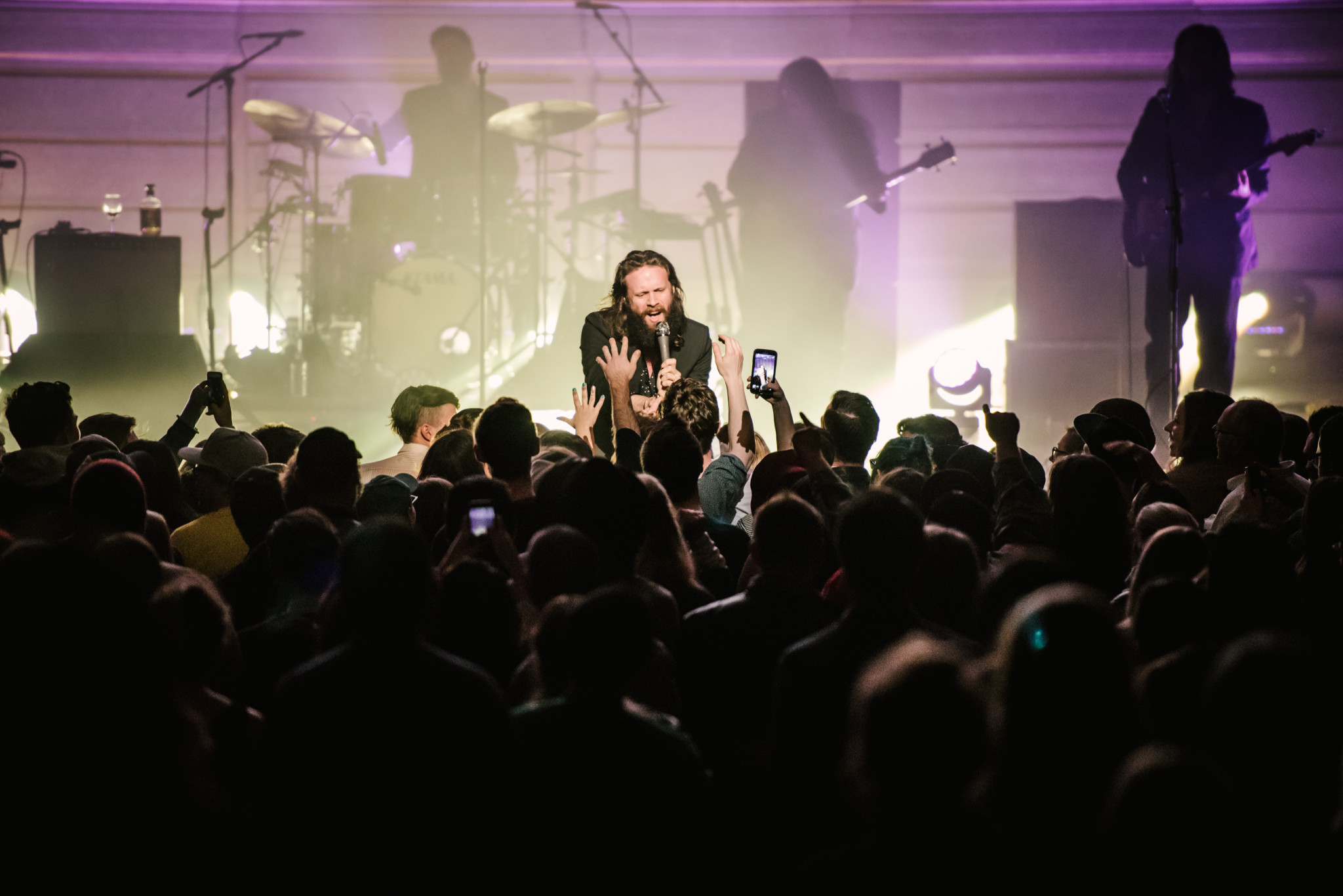 5. I Love You, Honeybear

Since last year’s release, I Love You, Honeybear, Misty’s popularity in the hipster world skyrocketed. The album, including its title track, is composed of well-written stories that Misty told well on stage on Tuesday night. From the rock in “Holy Shit” to the sweetness of “I Love You, Honeybear,” Misty’s diversity in style is part of what makes him standout as a star. A sexy combination of a singer, songwriter, dancer, and a rock star, what Father John Misty has is a rare fusion. Besides, who else would drink a glass of white wine while shaking their hips on stage during a folk show? For that – and your beard – we love you, Honeybear Misty. 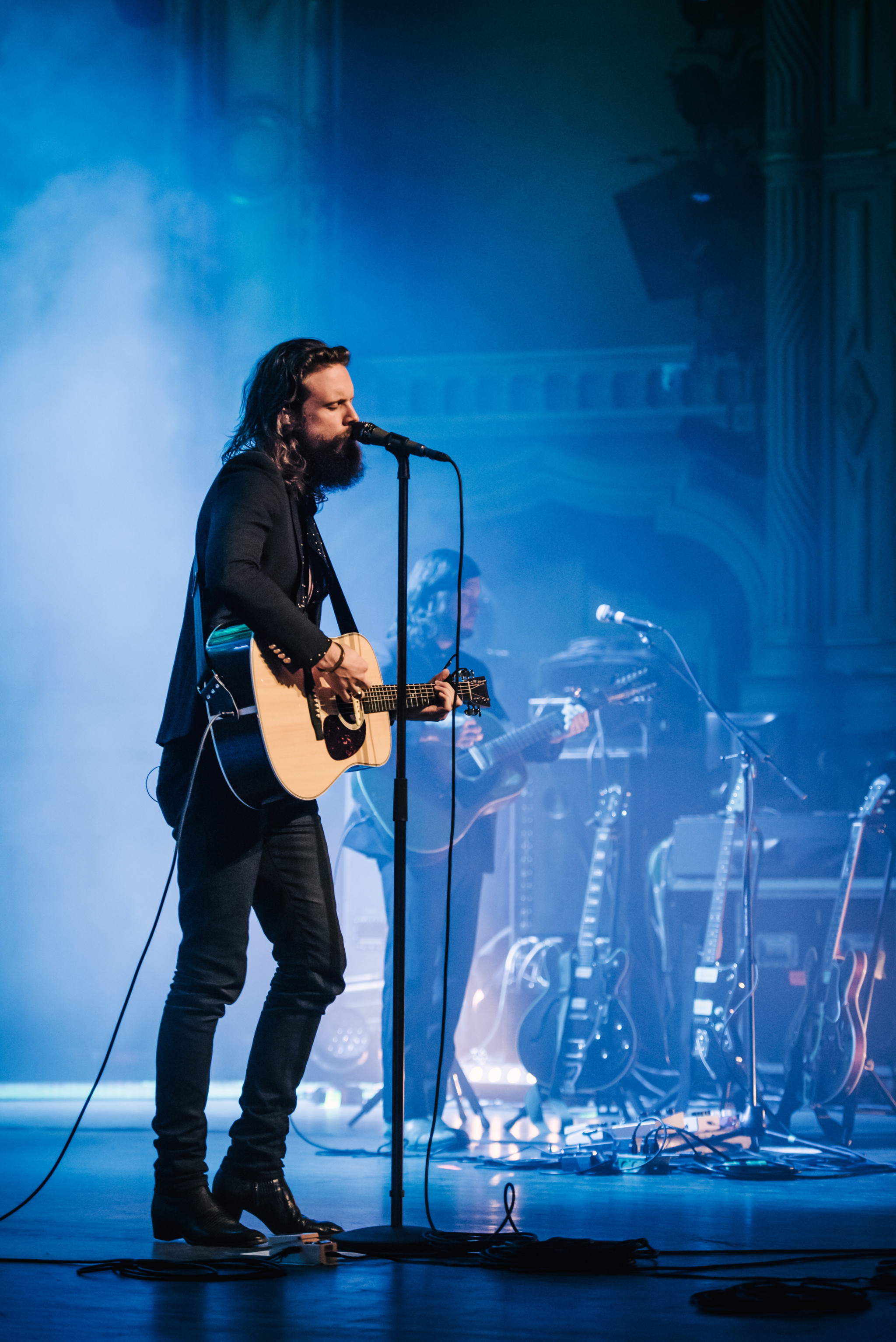 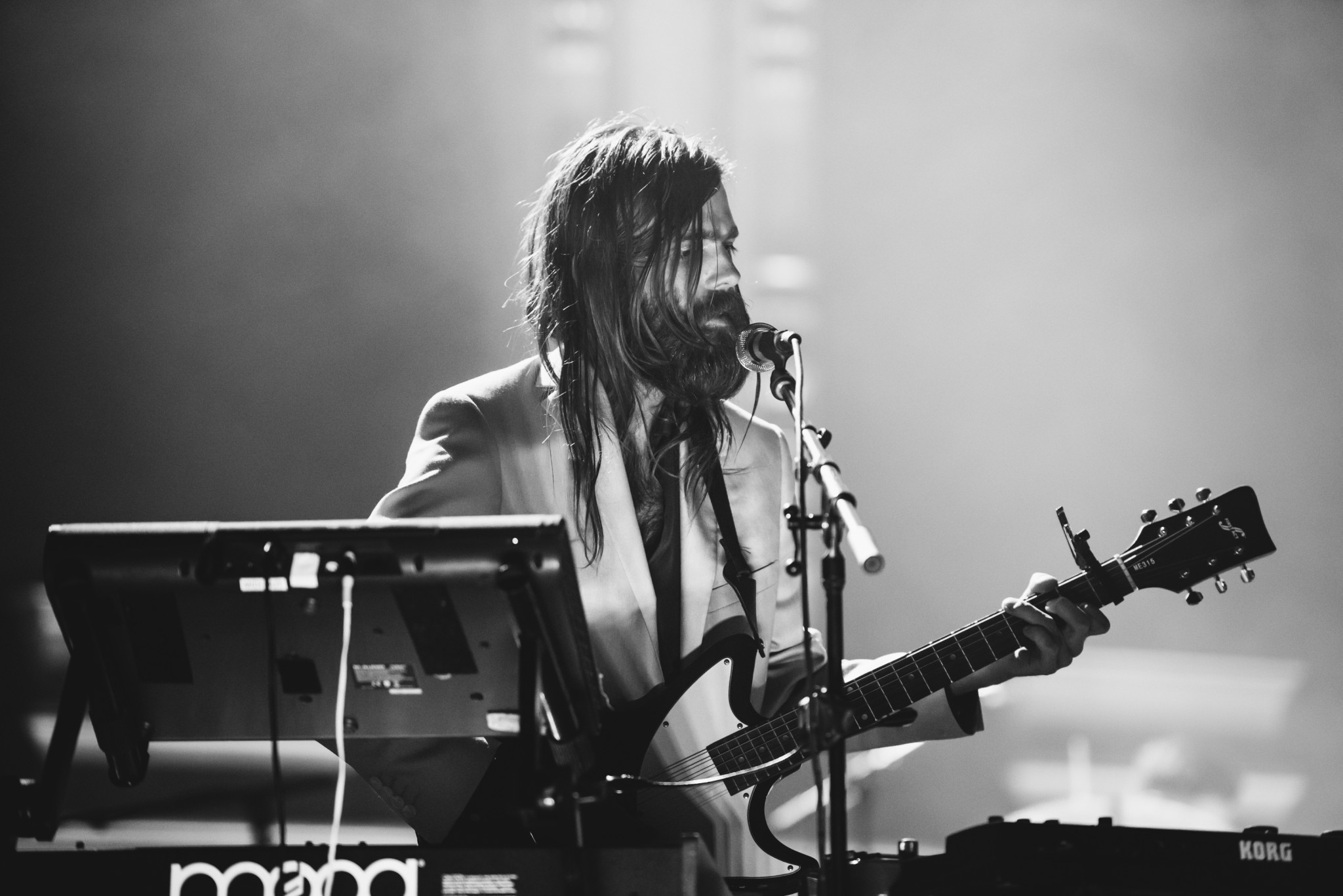 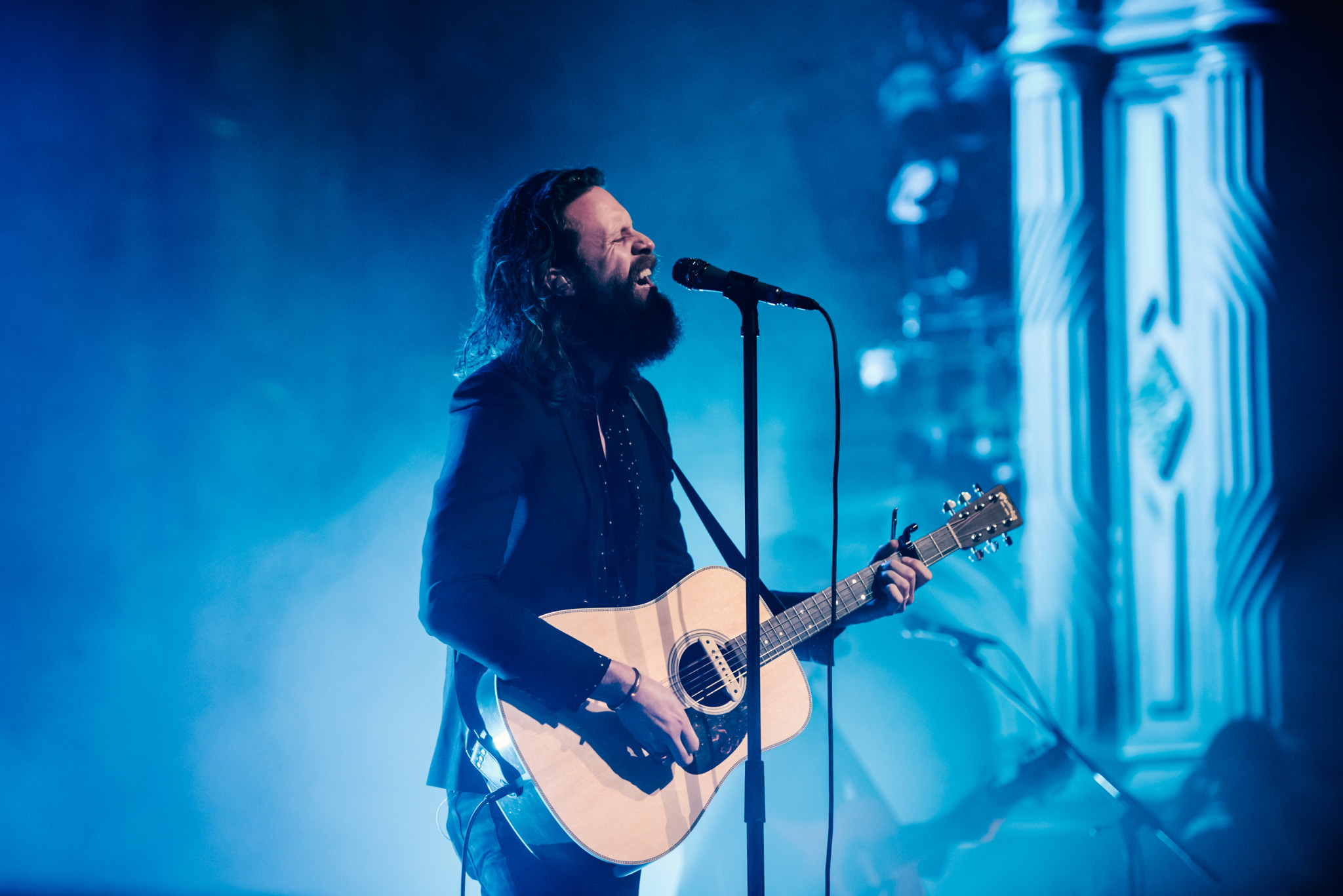 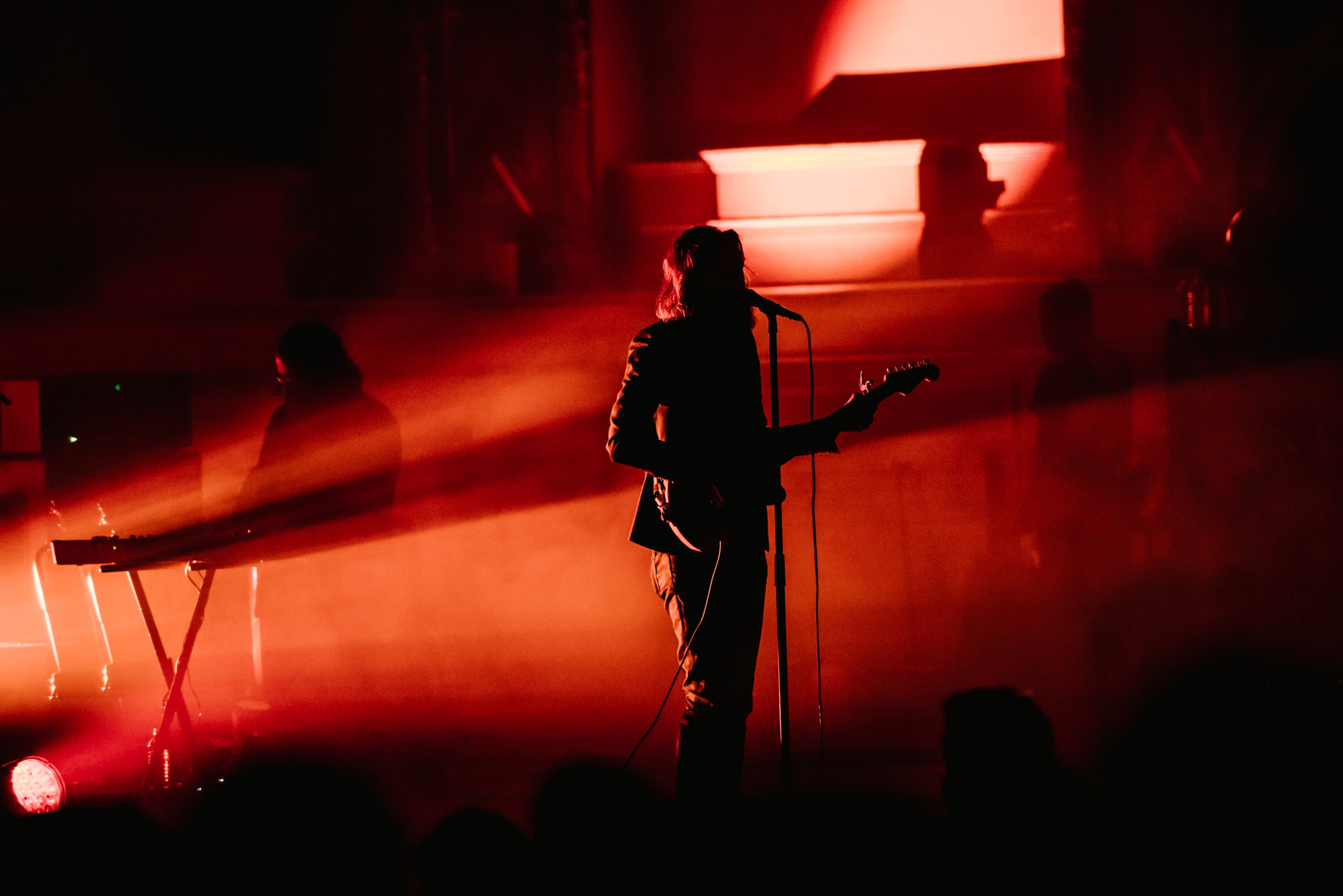 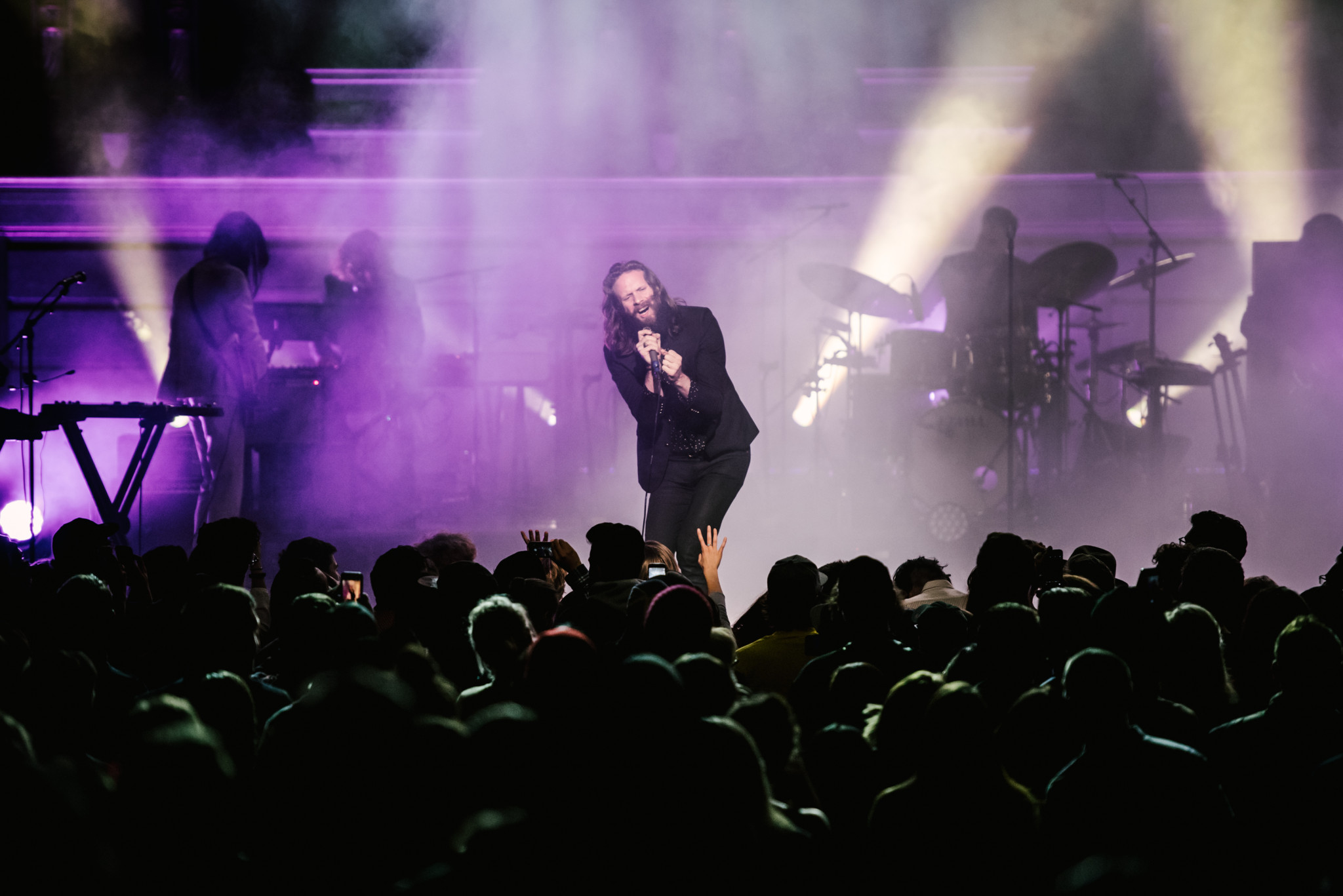