Big band sound is making a comeback in Vancouver with the help of the Mike Allen and his jazz band Space Elevator.

“We’re bringing the style of Duke Ellington and Count Basie into other musical styles like swing, jazz, hip hop and even heavy metal,” said Allen, founder and composer of Space Elevator. “It’s experimental big band. We want to bridge the gap between jazz and the rest of the music world.” 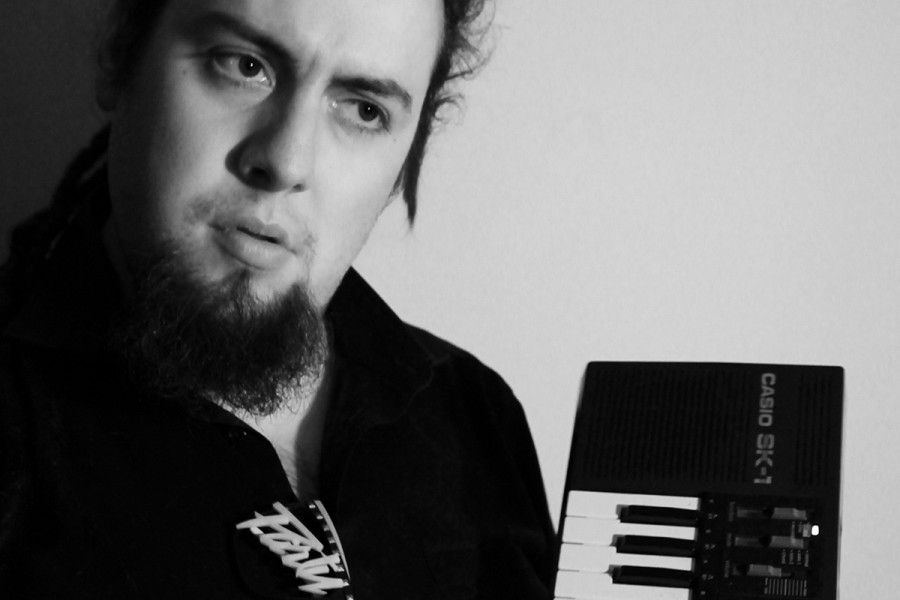 The 19-piece ensemble makes its debut at The Fox Cabaret on February 11 with Only the Visitor. According to Allen, the audience will experience a sound they have never heard before.

“No other groups are doing something quite like this,” said Allen. “There’s going to be incredible solos and complex music. It’s going to be a big spectacle of a concert.”

Big band rose to prominence in the Swing Era during the early 1930s to the late 1940s. Unlike smaller jazz bands where shows are often improvised, big band music is arranged by a composer like Allen.

“I wrote these songs over the course of years,” said Allen, a graduate of the Capilano University Jazz Studies program. “I studied with some great, open-minded teachers who help me take my concepts to the next level. John Korsurd and Bradshaw Pack, thanks for being so supportive.” 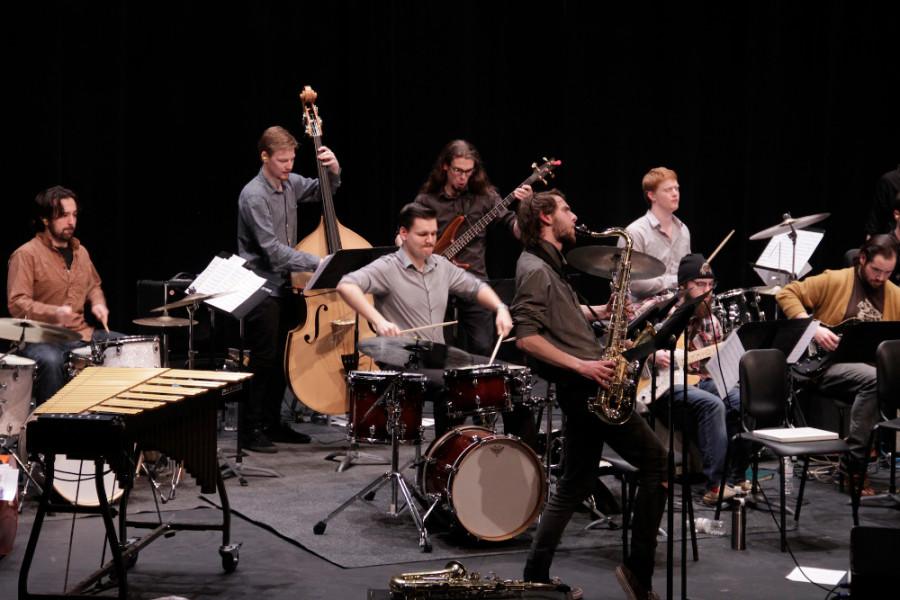 Space Elevator is in final rehearsals for their world premiere, and Allen is confident that the Vancouver music scene is ready to support their new take on a classic sound.

“If it’s good music and the musicians are into it, the audience will also be into it,” said Allen. “People who are open-minded and into interesting music will enjoy our concept. Maybe they will even dance.”

Space Elevator with Only the Visitor