Ayelet Rose Gottlieb has been performing music for over 30 years, and still finds new ways to be inspired in the studio and onstage. Her upcoming album Shiv’a, which will be performed live at the Winterruption Festival on Granville Island, was composed in the memory of three friends. 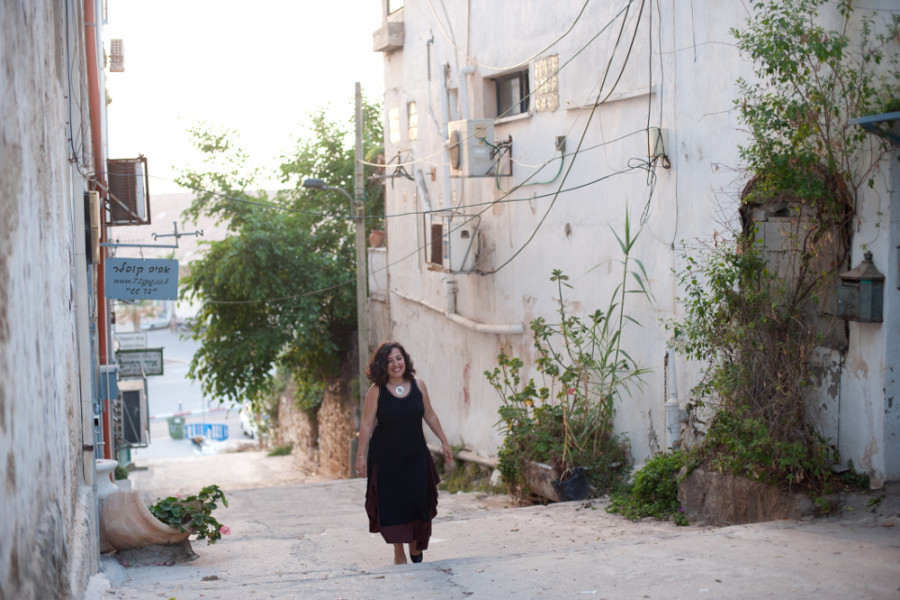 “I wrote Shiv’a after three dear friends passed away in 2007, so this is a special release for me on so many levels,” said Gottlieb, born in Jerusalem and based in Vancouver. “The album is mainly instrumental and is inspired by Jewish and Buddhist traditions that investigate the process of mourning.”

Gottlieb composed Shiv’a while living between three cities: Wellington, New York, and Jerusalem. Each city’s rhythm and soundscape influenced her, and led to some unique sounds.

“This project is different than my other music,” explained Gottlieb. “Usually I am a vocalist, but Shiv’a is mainly instrumental, composed for a string quartet and percussion.

“My music is a combination of styles: jazz, Arabic and world music, and poetry. All come into the sounds I create.”

Gottlieb is a founding member of John Zorn’s a cappella group Mycale, and has toured and performed with pianist Anat Fort for over ten years. Since moving to Canada in 2012, Ayelet has collaborated with some of Vancouver’s leading improvisational musicians, including guitarist Aram Bajakian and clarinetist Francois Houle. 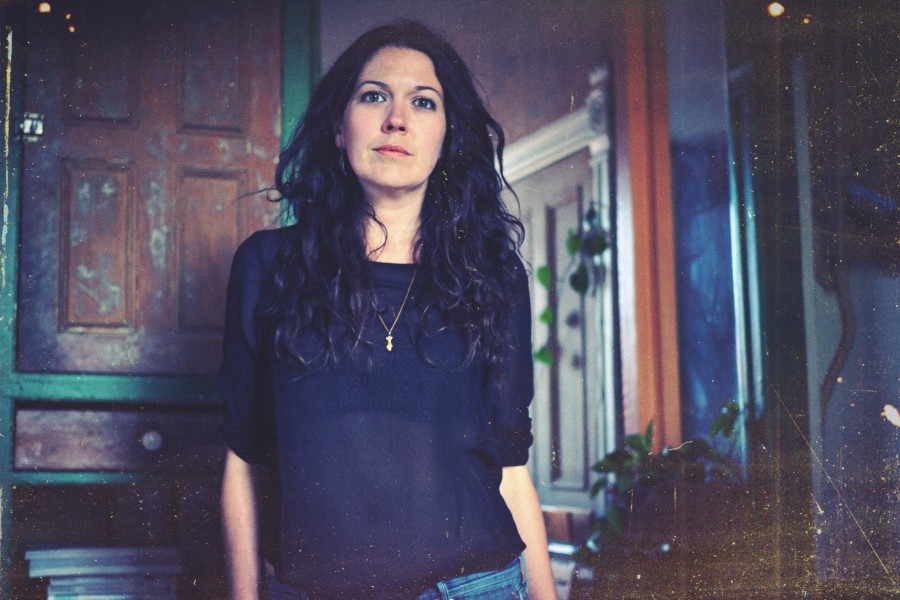 Gottlieb’s Shiv’a shares a bill with jazz and pop singer Alejandra Ribera on February 20 at Performance Works. The show is presented by Coastal Jazz in partnership with Granville Island as part of the 11th Annual Winterruption.

“This is my first year at Winterruption, and I’m very excited to perform at this lovely festival,” said Gottlieb. “I’m looking forward to hearing Alejandra’s music. Interaction with other musicians is always very collaborative for me.”

Vancity Buzz is a proud media partner of Winterruption presented by Coastal Jazz.