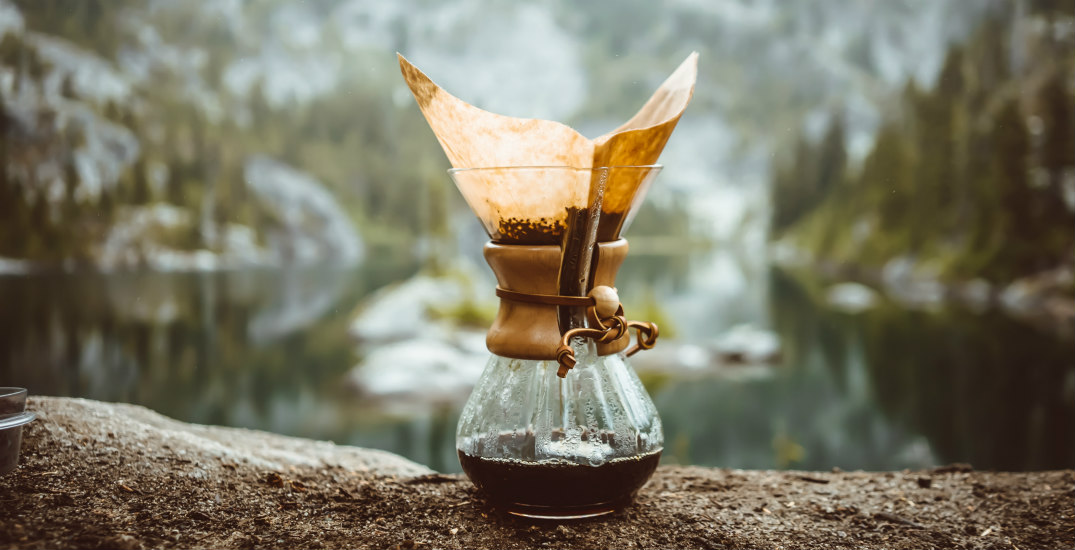 Metro Vancouver consistently ranks among the world’s best and most livable regions, and our collective recycling efforts play a role in keeping our region beautiful.

But there’s something often overlooked due to confusion around what can and can’t be recycled: food scraps. The separation of food scraps has been mandatory for all residents and businesses in Metro Vancouver since 2015.

Food scraps aren’t garbage; that’s why there’s a disposal ban at local waste facilities. When food ends up mixed with garbage, it can create methane — a powerful greenhouse gas (twenty times stronger than CO2) that contributes to global warming.

If food is buried under layers of waste in the landfill, it can’t decompose properly. The best place for it? In your green bin. From there, the natural recycling process takes place, transforming food scraps into nutritional humus — the organic component of soil that’s made from plants and animals. But for that to happen, we’ve got to do our part, placing only compostable items in the green bin. 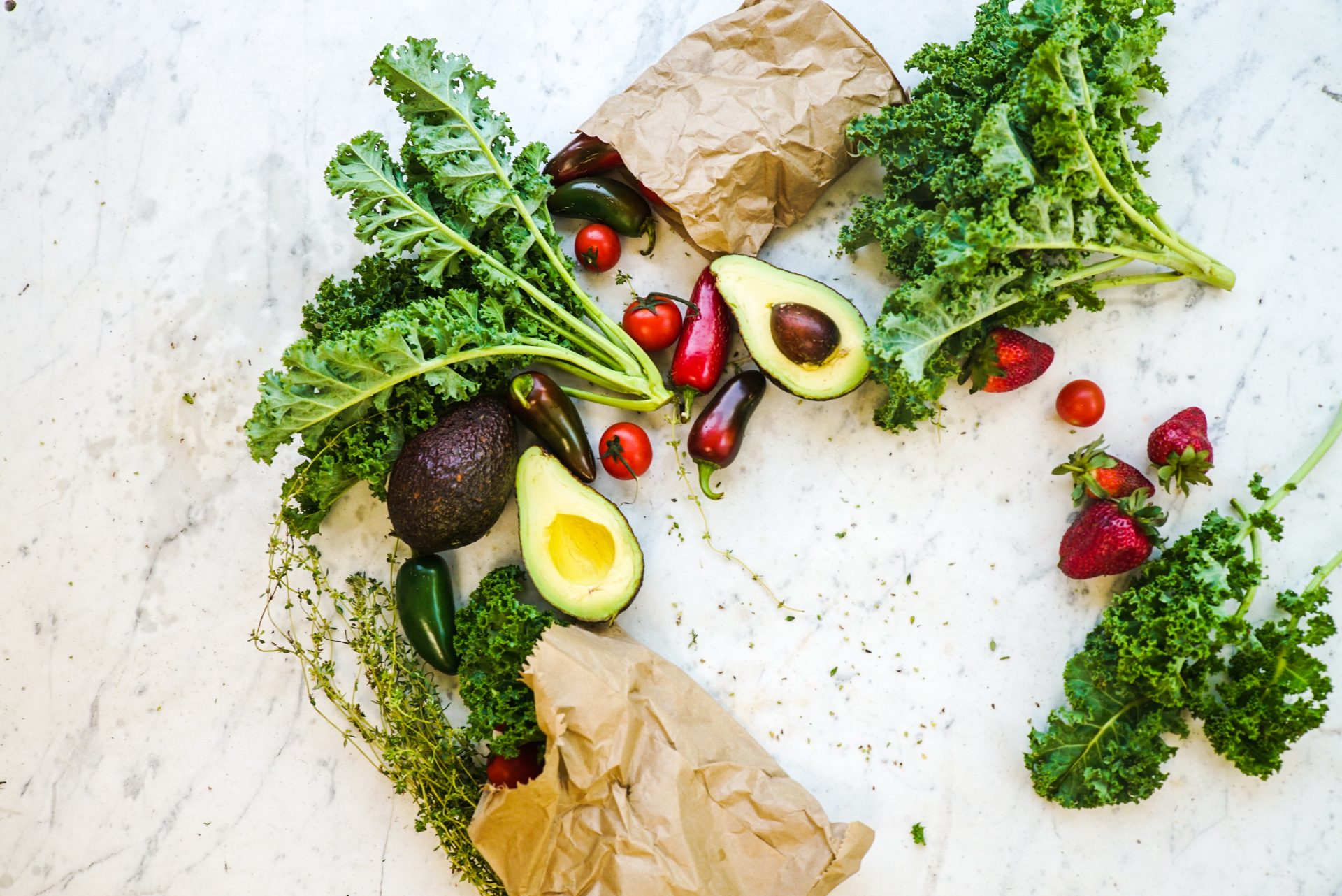 The first thing to remember is that all food (raw or cooked) is compostable, including produce, grains, dairy, and meat. This includes prepared food, like leftovers from last night’s dinner or takeout feast.

There’s almost always oil left on the pan after you fry up bacon to dress a burger, and this can be composted. Remember, small amounts of fat, oil, and grease can go in the green bin — not gallons.

Pro tip: If grease goes through paper takeout containers, paper plates, and fast-food paper, put the container in the green bin. If it doesn’t, the container should go in the garbage as it’s likely lined with plastic. 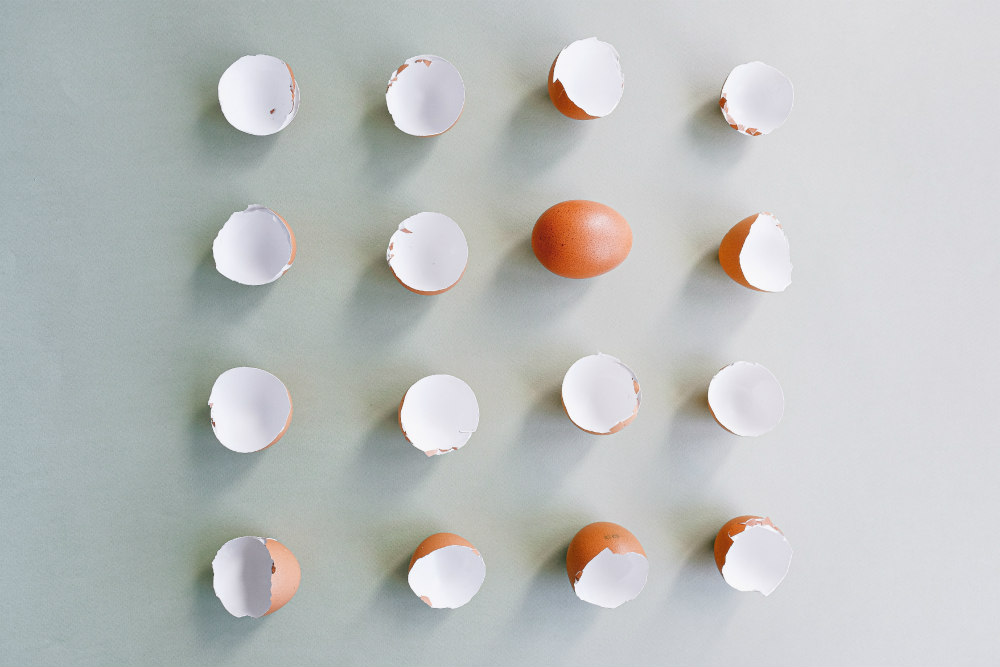 Fans of at-home brunch know that eggshells can be placed in your green bin. The same goes for seafood shells after you make a batch of homemade chowder and bones following a rib roast dinner. A turkey or chicken carcass can go in the green bin, but animal carcasses, like dead rodents, do not go in the green bin for health and safety reasons. You can contact the Recycling Council of BC to find out how to best dispose of animal carcasses in your area.

Every time you order sushi to go from your favourite spot in Metro Vancouver, you can put the chopsticks in the green bin — provided they’re wooden (plastic chopsticks are a no-go). Skewers and popsicle sticks are also safe to compost. 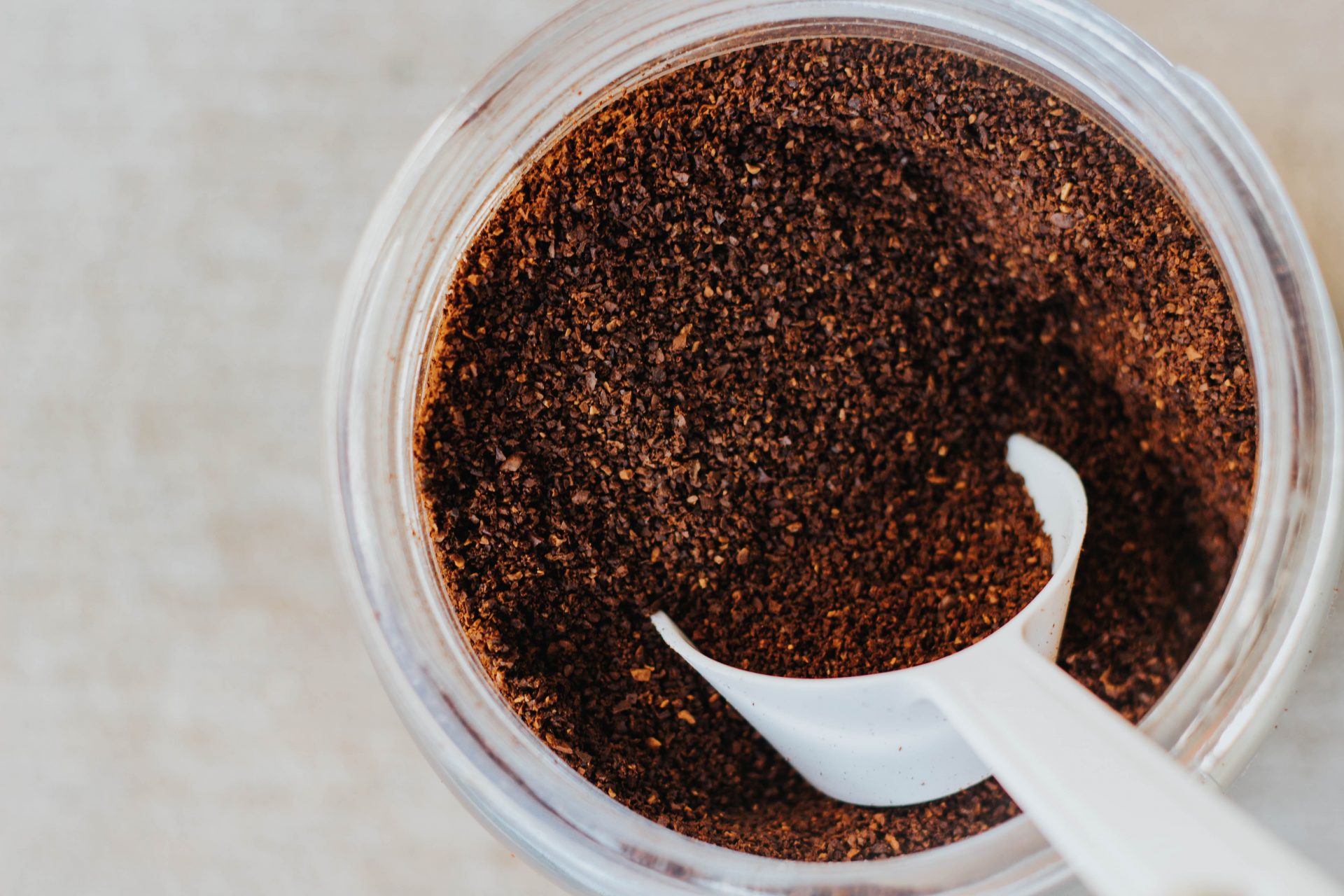 Those who appreciate a daily brew (or four) don’t have to worry about coffee leaking from garbage bags because coffee grounds and filters go in the green bin. The same applies for most tea bags.

Pro tip: Tear a tea bag when it’s wet to see if it tears easily. If it does, it’s made of paper and can go in the green bin. If it doesn’t break apart easily, it probably contains plastic, which means it’s suitable for the garbage.

Buttery almond croissants are our weakness, and they typically come served on napkins. These food-soiled napkins can be put in the green bin after you indulge in pastry treats. Food-soiled newsprint (typically used to line a kitchen catcher) and paper towels can be composted, too. 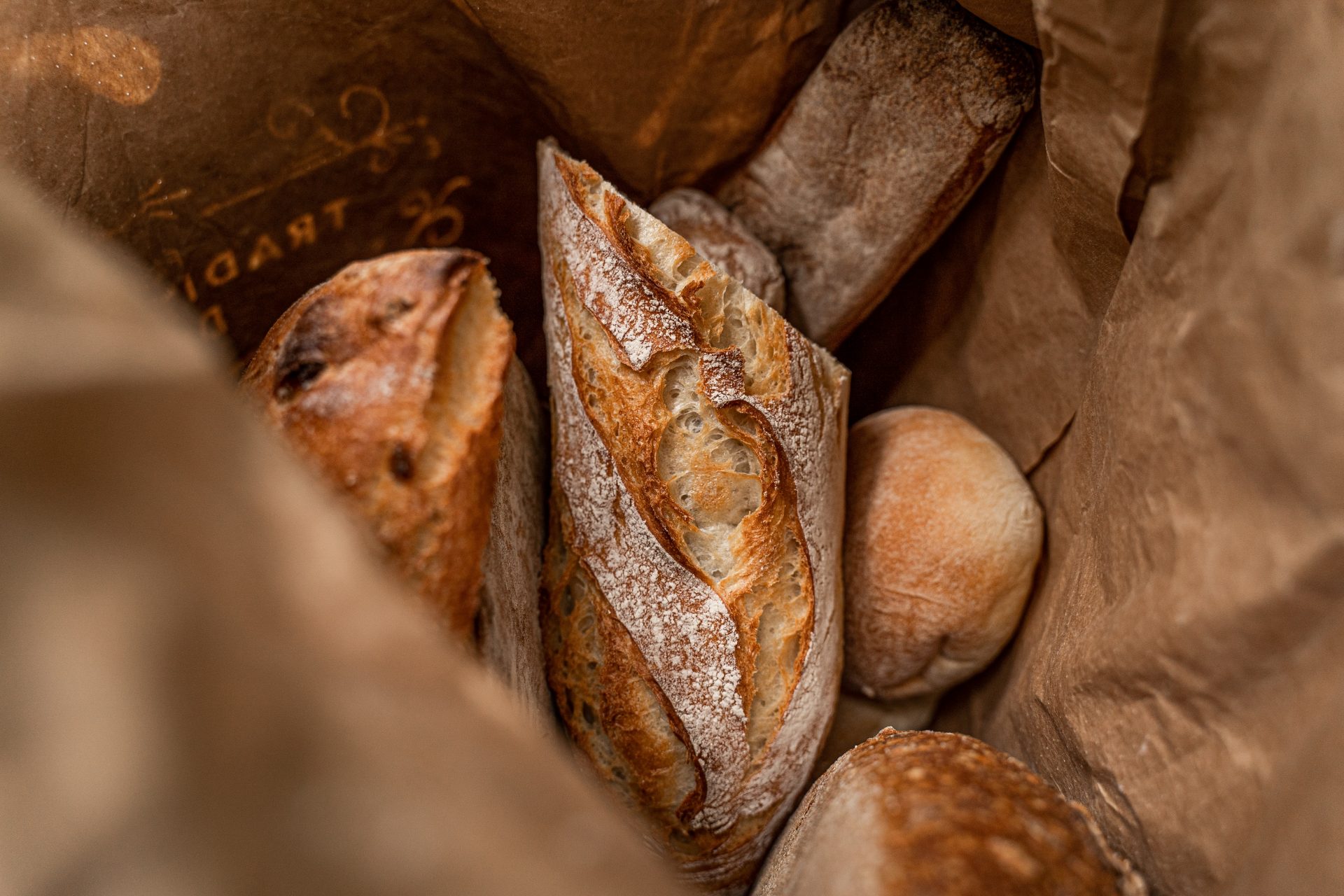 If paper bags are lined with cellulose, a natural fibre that makes them leak-resistant, they’re good to go in the green bin. (Look for words like “natural fibre” and “plastic-free” on the packaging.) However, if they’re lined with plastic or polylactic acid (PLA), they go in the trash can. Put all plastic bags — even those labelled “biodegradable” or “compostable” — in the garbage.

It’s easy to imagine that items like paper coffee cups go in the green bin, but they’re a tricky contender. Since most coffee cups have a plastic liner, it’s best to put them in your residential containers recycling bin (the blue one).

You can learn more about recycling food scraps here, making it an easier, cleaner task in your household. For more information about the environmental impact that separating food scraps has on our region, head to metrovancouver.org/foodscraps.