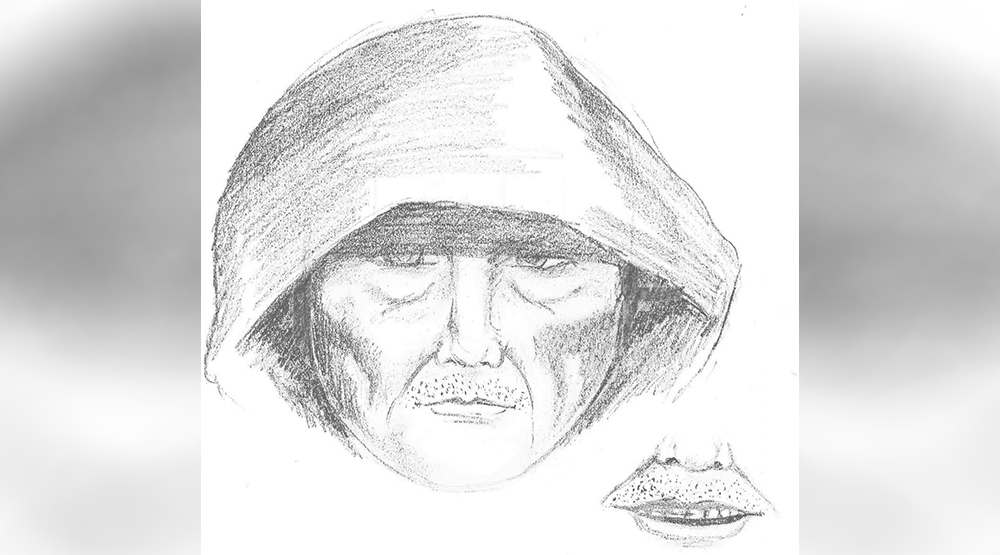 A composite sketch of the suspect involved in suspicious incident involving a van in Surrey. (Image: Police handout)

RCMP have released a composite sketch of a man in a maroon-coloured van, which they believe is involved in in two suspicious incidents involving women in Surrey.

The first incident occurred on Tuesday, January 24 in the 16400 block of 80th Avenue at 5 pm. The incident was reported by a woman who was jogging and noticed a van circling the area. The van stopped and the driver got out, continuing to watch the woman. The driver then tried to engage the woman in conversation and followed her on foot until she left in her vehicle.

The second incident took place the following day on Wednesday, January 25 in the 14900 block of 96th Avenue. At 3:30 pm, a girl walking her dog noticed a van following her. The van sped up and slowed down to match her pace, but the girl hid and the van eventually drove away.

In both incidents the vehicle is described as an older maroon coloured van. A witness also describes it as having a boxy shape, sliding doors, and tinted windows.

The driver is described as an adult male in his 40s, with dark circles under his eyes, and salt and pepper hair. He was last seen wearing dark coloured sweat pants and a black hoodie.

“This investigation is a priority for our Special Victim Unit,” Corporal Scotty Schumann said in a release.

“If anyone sees a van matching this description please call police right away and record the license plate number if you can. In both of these incidents the females were aware of their surroundings and were able to avoid a situation that did not feel safe. If you are confronted by a person jeopardizing your safety, do what you can to draw attention to yourself, remove yourself from the situation, and call police as soon as possible.”