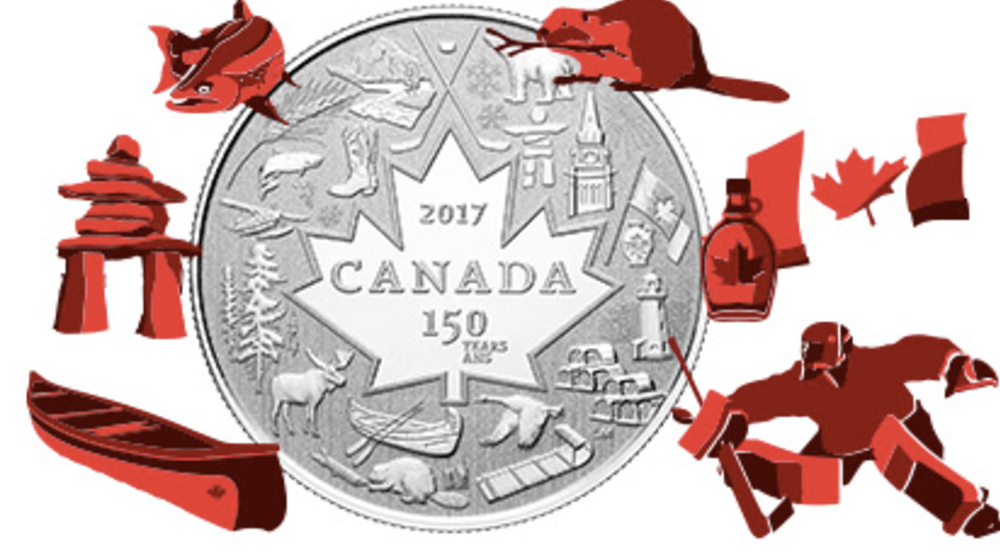 “We are pleased to work with London Drugs as a strategic partner on Compass,” says Doug Kelsey, Chief Operating Officer at TransLink. “This agreement falls in line with our commitment to provide a wide array of convenient options for our customers to purchase and reload Compass cards regardless of where they live, work or play.”

In addition to the London Drugs Compass Vending Machines, customers will be able to reload or acquire their cards online, over the phone and at all stations throughout the TransLink system.

“London Drugs is thrilled to partner with TransLink to offer Compass Card convenience for our customers,” says Wynne Powell, President and Chief Executive Officer, London Drugs. “We have a long history of providing customers with service and access to TransLink fare products. Adding Compass Vending Machines in the heart of 18 centrally-located lower mainland London Drugs stores is a well-planned, important step in the evolution of this provision for the transit riding public.”

London Drugs saw the opportunity to continue their relationship with TransLink as a way to reinforce its position as a leader in the market—one which is committed to being a service-oriented, customers-first company.

For TransLink, the partnership with the family-owned, BC-based London Drugs is an example of shared values working together to deliver more to their customers and the community. Both companies are active in the community and are known for their sustainability initiatives.

The agreement was subject to a RFP process. As part of the process, London Drugs demonstrated that their offering would be beneficial for TransLink’s customers.

Existing retailers who currently sell TransLink fare media will have the opportunity to sell preloaded Compass Cards, however they will not have Compass Vending Machines nor will they be able to reload the cards. Customers can load additional products or value on preloaded cards online, over the phone, or at Compass vending machines located at all stations.