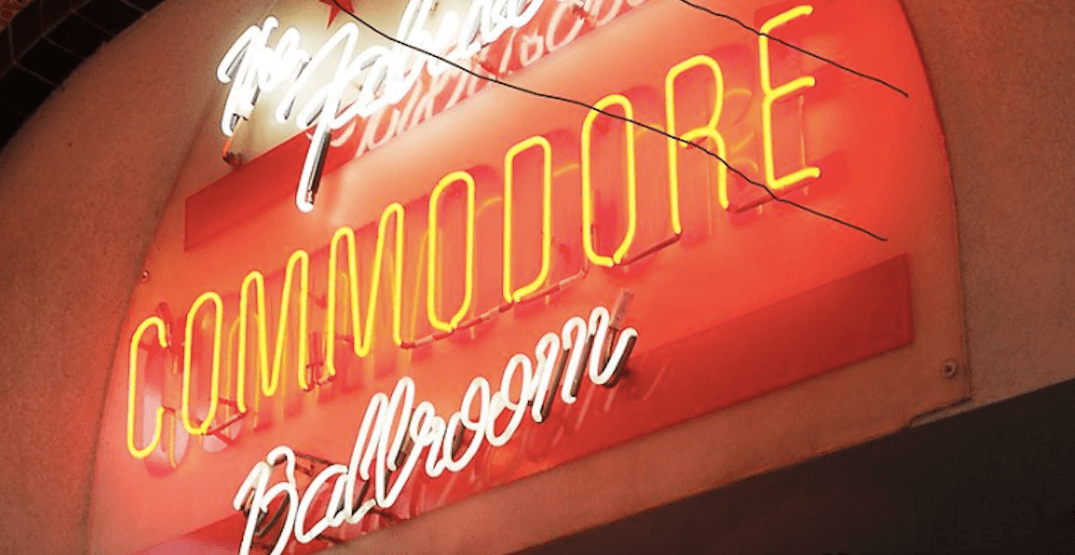 Vancouver Police are investigating after a stabbing at a popular Granville Street entertainment venue sent one man to hospital on Monday night.

In an email to Daily Hive,  VPD Const. Jason Doucette said the incident took place around 10:30 pm when the victim, an 18-year-old Surrey resident, was “involved in an altercation on the dance floor.”

The victim received a non-life-threatening stab wound, as a result of the incident.

The suspects fled the area and no arrests have been made in the case, yet.

And while the incident might be unnerving for some, Doucette said the incident should not be cause for general alarm.

“The Granville Entertainment District continues to be a safe place to visit,” he said. “There is usually a highly visible presence of VPD officers in the area and we encourage the public to report concerns immediately.”

Doucette said police “ask anyone coming down to enjoy the area to pack their patience, manners, and plan a safe ride home.”