For those who identify as LGBTQ, the process of ‘coming out’ is often difficult and painful but it can best be described as liberating. Last week, Vancity Buzz invited its LGBTQ readers to submit their own ‘coming out’ stories as a means of empowering and inspiring others who may be struggling with their own sexuality.

As these individuals in our stories experienced and eventually realized, retaining such deep secrets can cause much internal damage – only honesty can allow them to live life to its fullest potential, to be able to truly enjoy life. Cory Ashworth’s journey is the first of our reader-submitted coming out stories during Vancouver Pride Week 2013.

At 15, being called Fagboy on the football field happened. Ironically enough, it was a straight kid with immaculate gaydar who gave me that name in high school. I was thankful that the moniker never lasted more than that year, but those words ‘Fagboy’ have stuck with me ever since.

It would take a few handfuls of girlfriends, over two decades of denial and seven full years of hiding on the other side of the planet — in China — before I learned to let go of my fear, my shame and the idea that being gay was wrong.

In China, from the outside looking in, I had it all. Career-wise I had worked my way into the Chinese media scene. I had a national radio show that broadcast to millions across the country and I became the first foreign VJ to host a program on MTV China. Yes, the perception and prestige was there — it looked amazing, but on the inside I was afraid and felt so alone.

China, in many ways, was my test drive. I was a miserable closet case and realized in order to feel a way I had never felt I had to do something I’d never done. So, I broke up with my girlfriend, I started hooking up with guys and quickly realized that other men were the missing piece of the puzzle that had been so void in my life. I came out to my friends and quickly realized my success was meaningless, so I quit my jobs, got rid of my car, packed up my apartment and bought a one-way ticket back to Vancouver. I was ready to come home and to come out to my family.

As a gay kid, you live a life hungry for a sign that you’re normal. You might look up the word “gay” or “homosexual” in the dictionary in hopes of finding a definition that describes who you might be. An explanation of why you’re the way you are and a reassurance that you’re not alone.

I grew up never finding that definition and although I lived in the most loving, understanding and supportive household, I feared that if I came out, my entire family would hate and reject me. No Google search or god could have told me otherwise — I was terrified but knew regardless of their reaction I had to be true to myself.

Coming out changed my life. I told myself from that very day on I would never tell another lie. I lived a lifetime of being untrue and the liberation and ease that came with that truth and authenticity of coming out set me free. After four years of being home in Vancouver, I got back on the radio and knew I eventually wanted to be out and open about my sexuality in public.

Right in the heart of a string of gay teen suicides, I interviewed political activist Dan Savage about the anti-bullying campaign he launched called the It Gets Better Project. What I didn’t expect was getting this Facebook message after that interview aired:

“Hey Cory, for what its worth, I want to apologize for how I treated you back in high school. What I did was wrong and I make no excuses for my actions. I have a young family now and I’ve come to realize how destructive my behaviour was back then. I hope things with you are well and wish you continued success in life.”

I told him: “ … those past moments have made us who we are today. I feel lucky to have lived the life I’ve lived and wouldn’t change a minute of my past. For me, this is yet another one of life’s many lessons and for that I am grateful. I completely accept your apology, I’ve gained respect for you and hope for a loving future for you, your family and your two daughters.”

My dream today, is that every single human on the planet, regardless of all pejoratives, has the courage to come out to say this is who I am, I am proud of me, I want to spend my life celebrating who I am. Let go of shame, regret and any external pressure to be anything less than yourself. The freedom of declaring this is me — I am —will set you free to live a life of full potential. 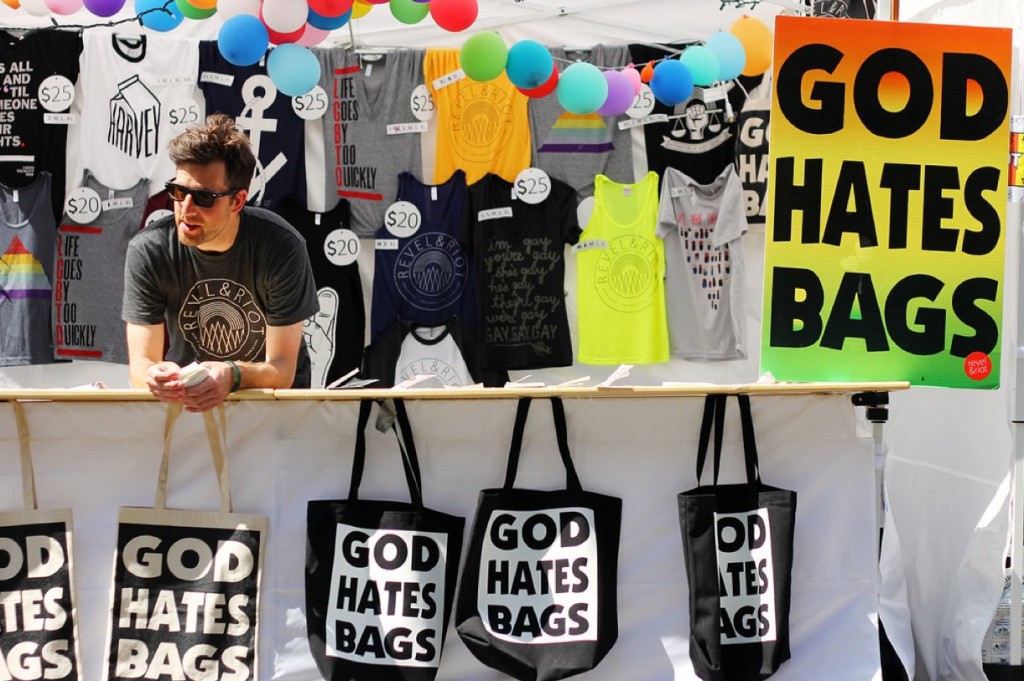