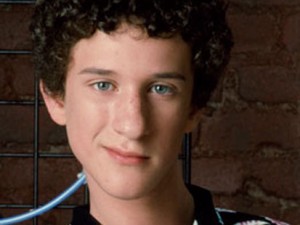 Okay, so he prefers Dustin Diamond, but let’s be real – to us, he will always be Screech. Also, he is a fully grown man now and looks like this: 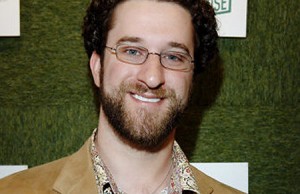 If you haven’t kept up to date on your Saved By the Bell gossip, Dustin wrote a tell-all book about the cast’s exploits called Behind the Bell. It’s pretty scandalous stuff.

See you all at Comic Con!